It was recently announced that Lindelof is directing the new Star Wars feature, with co-writing duties with Justin Britt-Gibson.

Over the weekend, it was officially announced that Damon Lindelof (Watchmen, The Leftovers) is directing the new Star Wars movie. That picture became somewhat clearer on Oct. 23, when Deadline reported a new Star Wars movie was in the works, co-written by Lost co-showrunner Damon Lindelof and, according to a later report from The Hollywood Reporter, Justin Britt-Gibson (The Strain), with documentary filmmaker and television director Sharmeen Obaid-Chinoy. 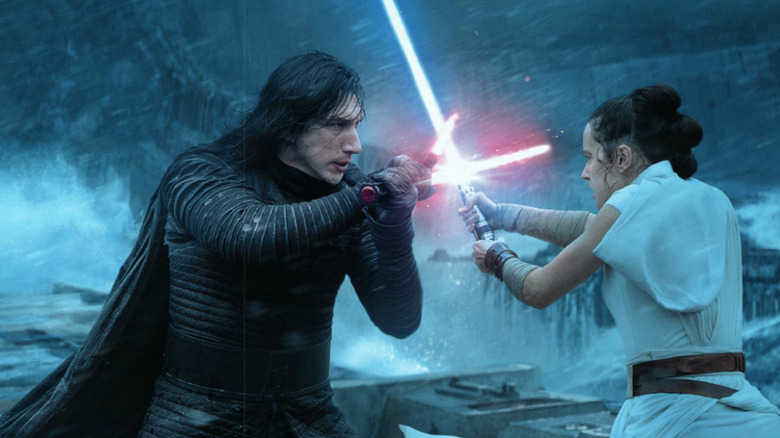 After a secret writers’ room broke up the story, from that writer’s room, the studio hired Justin Britt-Gibson to write a screenplay alongside Damon Lindelof.

Lindelof’s film would not continue the story established by the Skywalker saga, which began with A New Hope in 1977.

Sources according to THR, the plan is to set the project as a stand-alone for now until its success of it which automatically then leads to more of its movies. Until then the Official Studio would focus on stand-alone’s.

And furthermore, it had been reported that the story would continue after the events of 2019’s Star Wars: The Rise of Skywalker, although it won’t be the part of Skywalker saga, the characters from the Star Wars trilogy made in the 2010s may come into featuring. 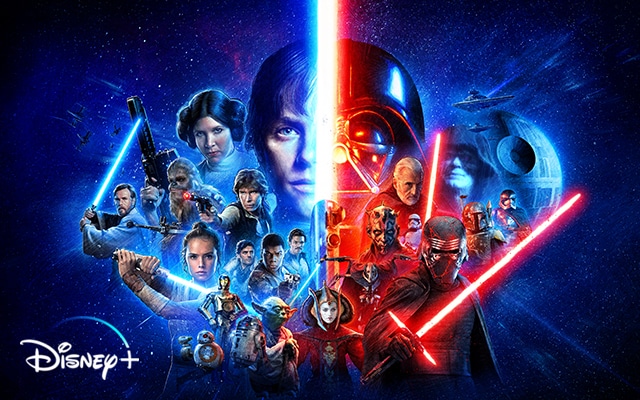 Knowing the scale of the cinematic view presented in Star Wars Movies, it could be expected that this amazing project may bring wonders in its line. As of now, there aren’t any more recent updates on the current news as the script is still in forming and might take up to create the entire movie for almost three-four years from now.