Vaping takes another life in Kentucky after killing three in Michigan 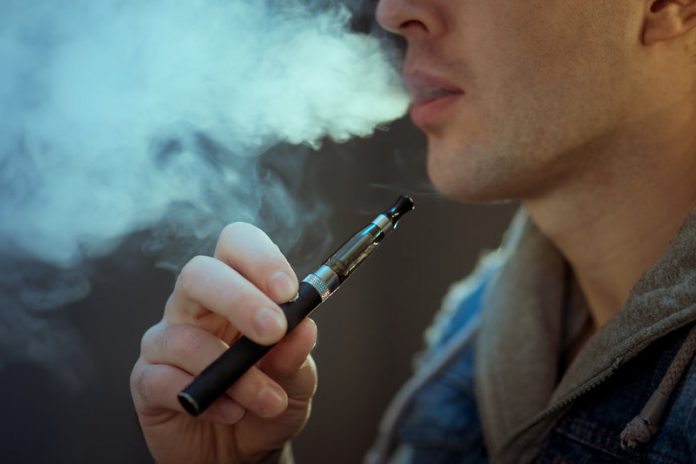 Vaping has yet again caused a death last Friday, January 10 and this time the prey is a Kentuckian.

Usage of e-cigarettes has resulted in the first death in Kentucky after causing three in Michigan. Respecting the privacy of the dead, officials did not reveal the identity of the person. Rather they disclosed that is was a male in his 20s using a vaping product. The officials did not rule out the other possible reasons for death such as asthma. They could only say that the death was “probably” caused by vaping.

The Kentucky Cabinet for Health and Family Services Acting Secretary Eric Friedlander said,” We are saddened to announce the death associated with this outbreak”. He also urged Kentuckians especially young people to stop using e-cigarettes and other products to protect public health.

Also, the public health department in Kentucky has come up with many phone-based and online services to help people quit vaping. The state and many private institutions are running Quit Now Kentucky, This is Quitting and several other programs.

Previous article
Walmart Under Fire After Insensitive Tweet On Paul Walker!!!
Next article
Liam Hemsworth gets a new lady love he’s getting “serious” with!!