More
HomeHealthThis is how common cold might be the key to protect yourself...

This is how common cold might be the key to protect yourself from COVID 19! Check this out. 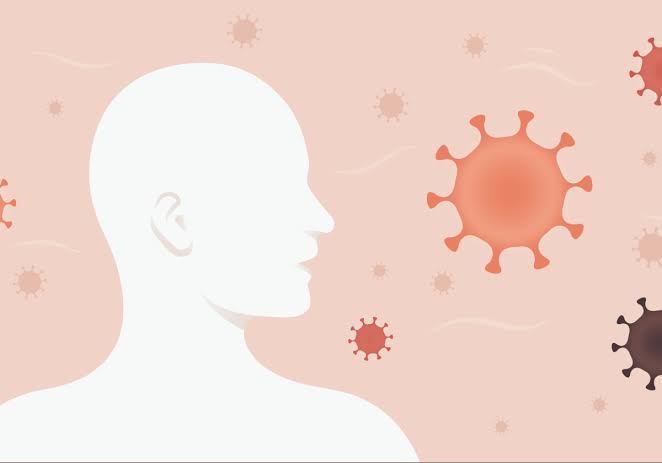 Common colds are one of the most annoying experiences ever, and will always make you wish that you hadn’t breathing clearly for granted as you struggle with your blocked nostrils. But all is not bad apparently, because infectious disease experts at the University of Rochester Medical Centre say that colds we have had in the past may potentially help us from not being affected by Covid-19. 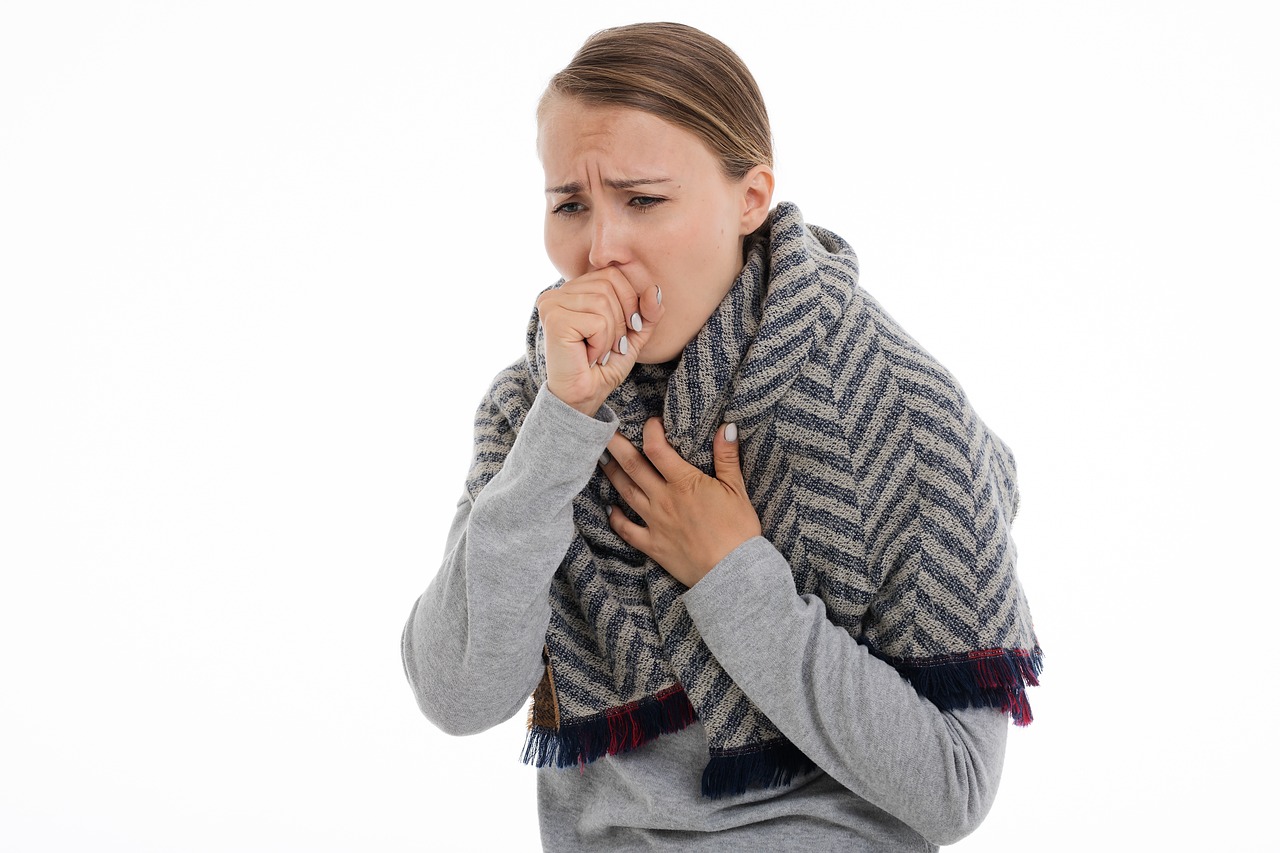 They published the study in mBio and was the first one to show that SARS-CoV-2, the mastermind behind Covid-19 induces memory B cells to kick into action and they tend to stick around for a while and destroy any pathogens that come after the cold.

The memory B cells are also capable of remembering some pathogens, which helps to destroy them before they could manifest the next time. Memory B cells are said to last for decades, but a person’s immunity also plays a huge part in it. 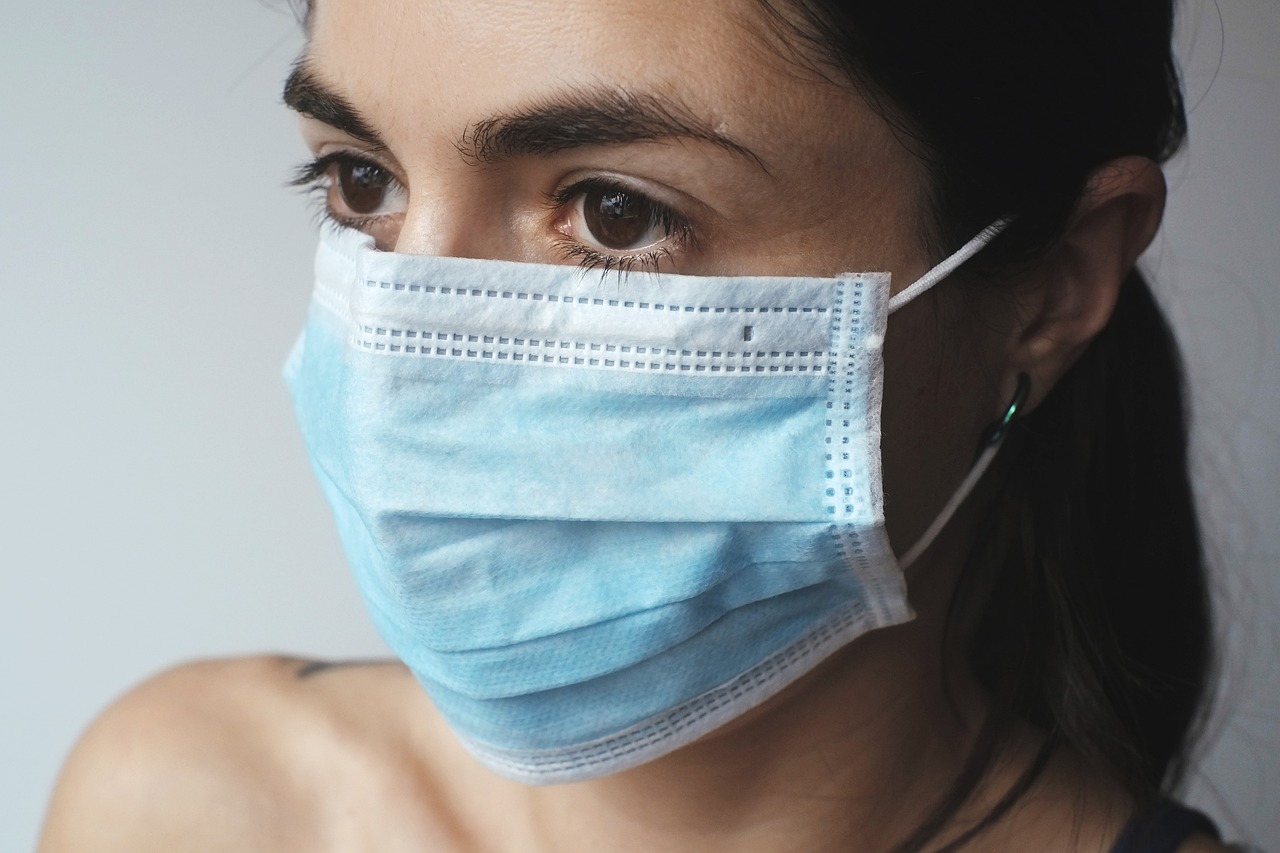 The study says that memory B cells are able to cross-react, meaning they are clever enough to recognize SARS-CoV-2 while fighting common colds.

We must remember that there are many coronaviruses that exist around us, and SARS-CoV-2 is just another one in a long list. Some of them cause common colds, so the chances of them sharing similarities are high and that is enough for the memory B cells to recognize them. 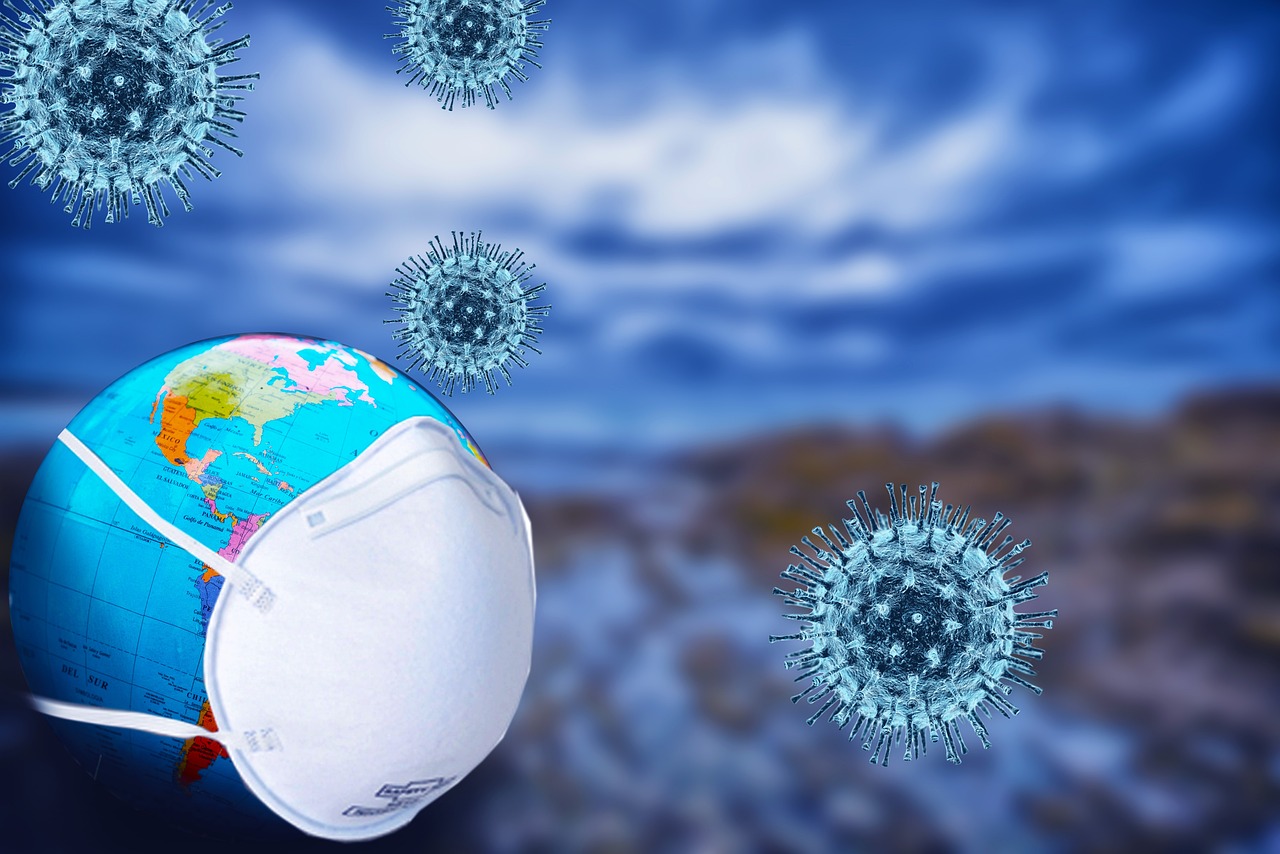 The scientists stated that while they were examining blood samples of people who were recovering from Covid-19, they found pre-existing memory B cells that could recognize the virus and were producing antibodies.

The next step is for them to see how much protection these cross-reactive cells can provide.