The new strain of HIV is discovered in the last after 19 years! Details inside! 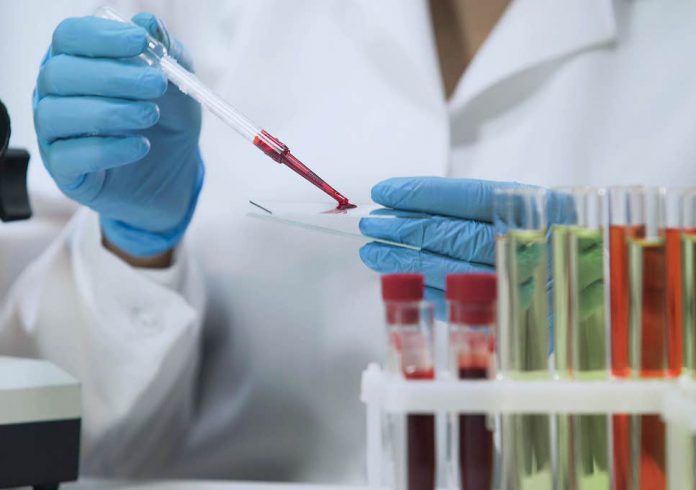 Almost after 19 years, a new strain of HIV is found. Read on to know more about the recently discovered strain.

The new research discovered a New strain of HIV

This research was initiated by Abbot Laboratories, which researched with the University of Missouri. 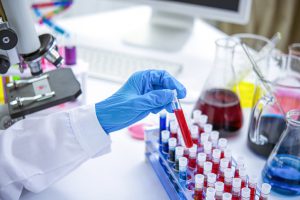 The director of the U.S. National Institute of Allergy and Infectious Diseases, Dr. Anthony Fauci, stated that the newly discovered strain is a part of the same family of virus subtypes that have energized the global HIV Pandemic. He also said that the existing treatments for HIV work against this strain.

Fauci also told the public that, “There is nothing to panic or even to worry about” He also stated that, “Not a lot of people are infected with this new strain.”

But as usual, tests used to detect the disease at a certain level because scientist needs to understand about the strains of the virus are circulating.

Mary Rodgers, a co-author of the report and a principal scientist at Abbott, told CNN “It can be a real challenge for diagnostic tests,”. Abbott tests more than 60% of the world’s blood supply.

The research done in two decades reminds us that we have to keep on finding new viruses in HIV to end this disease from the roots. 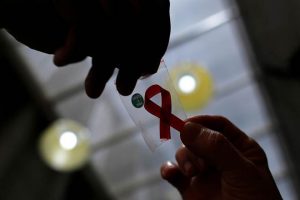 According to the World Health Organization, around 36.7 million people in the world are living with HIV.

Previous article
Showrunner Aron Eli Coleite confirmed Daybreak season 2! The youngster parody dramatization will make a rebound, Will Sam be able to increase her new network??
Next article
Emily Ratajkowski is a queen of Sexy swimsuit Body and no one can keep they eyes off her! Her Instagram feed this glamorous girl has to offer are out of control!!