The City Of Delhi has now became a living gas chamber , AQI has reached near to 1000 which is hazardous for residents 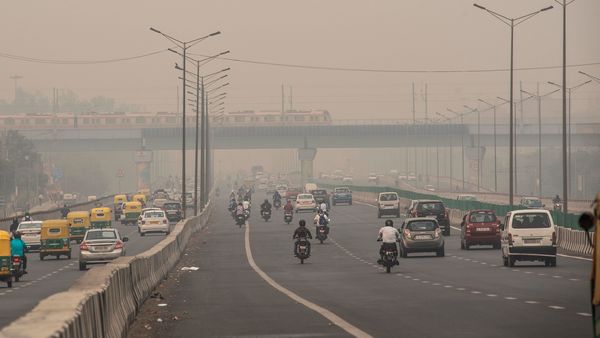 No sooner than Diwali went away, there is a sudden hike in the AQI level in Delhi.

People who reside there like me are well aware of how clean the air is!

The air quality in Delhi is way too much poor than the rest of the world. It has nearly touched 1000 while Megacities like Beijing still has the AQI below 90.

The difference is too high; not only this the cities of Kerala to have a much lower AQI than that of Delhi.

Noida is a satellite city to Delhi. Nearly 2000 AQI! That’s like smoking 3 packs of cigarettes a day. #DelhiAirEmergency https://t.co/Tca0qKcmn9

This is insane! Air pollution nearing 1000 in Delhi. It’s hard to comprehend. So putrid you can taste it. Eyes water, everyone coughs and chokes. Kids and outdoor workers are worst affected, their health seriously compromised. pic.twitter.com/QLWwjYMB3e

There are several ways to minimize the effects of this severe air pollution, one of which is staying at home as long as you could. Carry mask to cover your face.

But ironically, the N95 mask you use is not going to help in the long run.

The pores of the mask aren’t small enough to block the harmful particles which are very minute in size.  Also, to protect someone from harmful breathing, the mask should stay intact in one place, which is quite anxious and uncomfortable for some people.

Dr Arvind Kumar, Chairman of Chest Surgery Dept, Sir Ganga Ram Hospital: The increase in patients with respiratory diseases is not only in AIIMS, but across all hospitals in Delhi. Everybody living in Delhi-NCR & north India, is today suffering from respiratory diseases. (03.11) pic.twitter.com/ooW14hsWdF

The smokers should quit smoking as soon as possible because the air itself is injurious as the smoke itself. You don’t need additional cigars to smoke if you are in Delhi, this is sad but true.

Previous article
The death of young mother in Halifax has shocked the city, the lady has been murdered followed by altercation!! 26-year-old man, suspected, arrested!
Next article
The Affair season 5 ends but the Creator Sarah Treem and Maura Tierney are here to share the motives and development of the story!