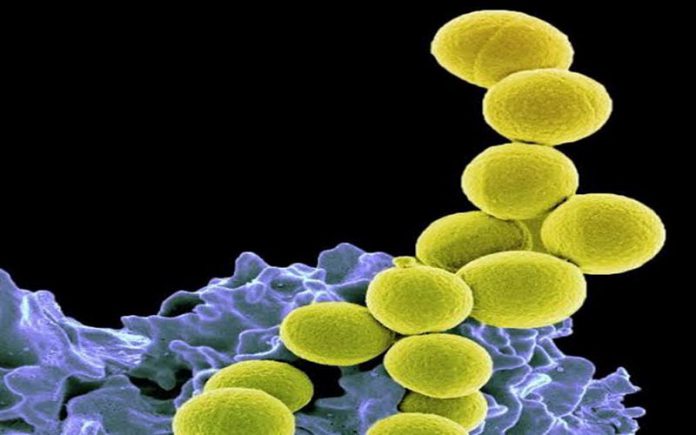 Group A streptococcus can lead to severe illnesses such as strep throat, scarlet fever, sepsis, and shock syndrome and also lead to a high mortality rate.

The researchers from Dundee found an enzyme that is required to produce a carbohydrate on the surface of the streptococcal bacterium. streptococcal bacterium enables to infect humans and animal body. The University of Edinburgh and The Russian Academy of Science together found the enzyme and still working on the process. 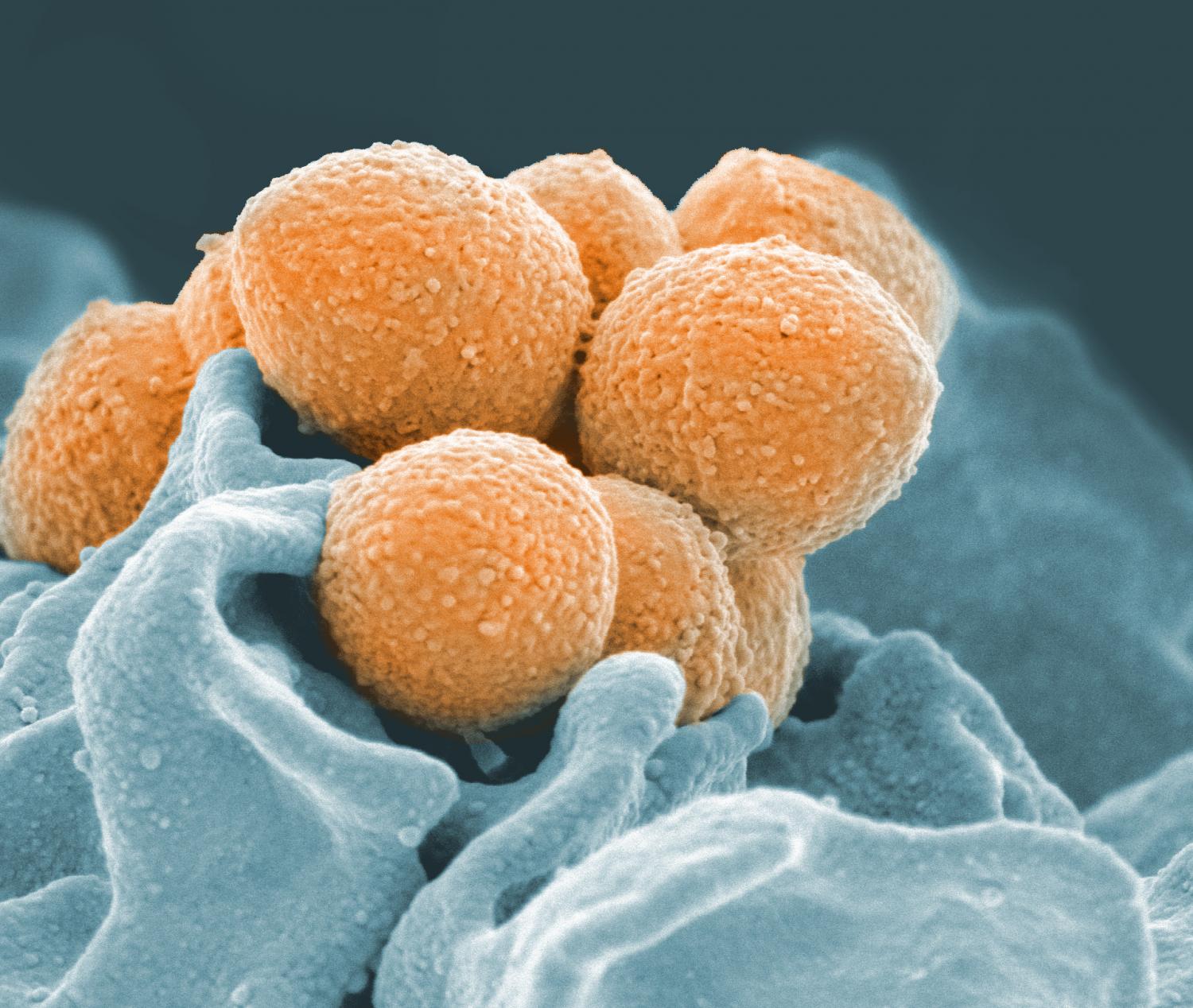 Dr. Helge Dorfmueller is leading the team, he is under the Division of Molecular Microbiology at the University’s School of Life Sciences. They are working hard to reveal new opportunities to inhibit this enzyme and ultimately, fight Group A Streptococcus infection.

The recent discovered enzyme is not present in humans or animals, hence providing a novel opportunity for drug discovery programs reported the ‘Journal of Biological Chemistry’. According to studies, antimicrobial resistance is a global problem, and existing antibiotics fail to work in around 20% of cases of strep throat.

The team is trying to reduce the enzyme activity. The research is lead by Ph.D. student Azul Zoroliand Ben Meyer, a former postdoc in Dorfmueller’s lab. According to them, their recent study may show how this protein initiates the production of this carbohydrate through a mechanism never described before.

Previous article
Disney+ Reveals its Upcoming Documentaries at the event hosted by International Documentary Association; Mickey Mouse, Marvels 616 and many more are Announced…
Next article
Outlander Season 5 is set to premiere in the Early 2020!!! Real parents of Claire Fraser’s Gets Revealed in a Shocking Twist