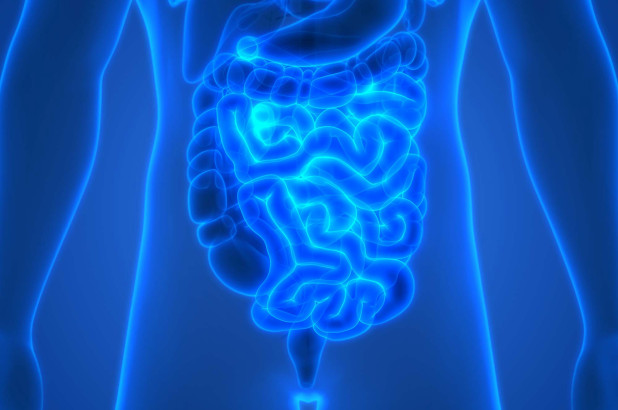 He added that the rapid rise in the number of patients especially in black men and white women is shocking and he was concerned about it.

Deshmukh said that at this stage they couldn’t find the reason behind the rapid rise of the disease. The possible reason include is ‘risky sexual behavior’ and an increase in obesity rates.

Previous article
OMG!! Julia Roberts was the first pick of Gregory Allen Howard to play Harriet!
Next article
New drug for Migraine patients that can relieve pain within 2 hours