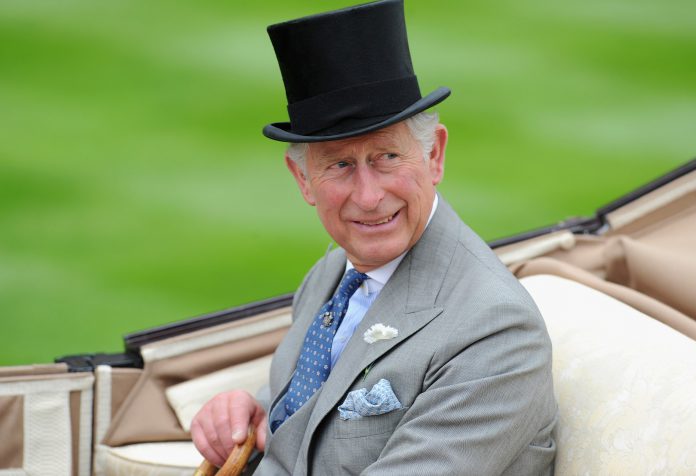 COVID – 19 came with a blast of uncertainty, the virus took down the elite strata, delegating the curse on well off and now on the whole world. From months we have been house arrest, the need of the hour is proving dawn for the future. The list of COVID-19 infected involves many great names and one of them is British’s Prince Charles, who has recently come out of self-isolation and is expected to be well now. He released a video message of hope and talked about the better times to come from his Birkhall palace in Scotland.

As Patron of @age_uk, The Prince of Wales shares a message on the Coronavirus pandemic and its effect on the older members of the community. pic.twitter.com/a6NEFPOtvQ

Prince has Won The Battle!

The prince came forward on Wednesday and made his first public appearance after tested positive from Corona. He praised and prayed the selfless effort of the soldiers with a mask on, the doctors and every live soul fight out there for the whole country and world. Prince said that, As a nation, we face a great challenging situation, which we are only too aware threatens the livelihoods, businesses and welfare of millions of our fellow citizen. Asserted prince.

The video message came from Age UK, a charity for senior citizen, the organization is related to Prince Charles. The royal couple, Prince Charles and Camilla, Duchess of Cornwall, who is still in quarantine though she was tested negative for the virus.

How Prince Got Infected?

The virus was expected to enter into prince from a meeting with Prince Albert of Monaco. They gathered for the WaterAid charity. Even Albert is now on the other side of the virus and has recovered from it. Prince has recovered and said that he is going to attend a family retreat with his family.

British elites and major European countries had a major blow from this uncertain virus.

Previous article
Tekashi69 will be released soon from the prison due to coronavirus outbreak.
Next article
Veteran Celebrity, We lost Due to COVID-19. The Virus Does Gives Privilege To Anyone.