People obsessed with weight loss antibiotics need to take a very good look at it. One such drug, Belviq can cause cancer 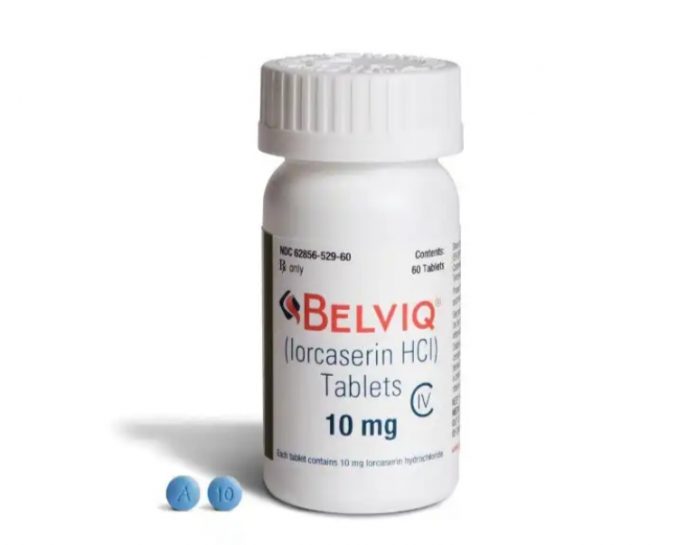 Well, looks like all those fatties who are using Belviq or Belviq RX for weight loss are in grave danger!

Want to know more? Read the article and find out what’s wrong with Belviq

The USA has always been quite precise about its weight loss product Belviq but it looks like this weight-loss drug could be cancer-causing. 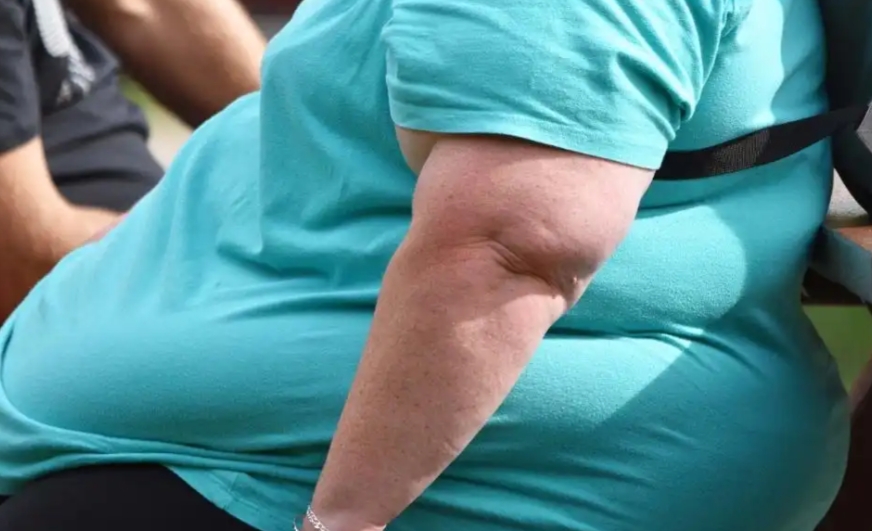 A recent study was conducted in a clinic for the trial of this product and it came out that Belviq or Belviq XR or in most common terms as Lorcaserin, FDA has officially stated that on Tuesday.

The announcement revealed that they are still unable to find out the reason for which Lorcaserin is causing cancer and still the study is somewhat uncertain as the results came out from just a single study. So, they are going to make sure to take some more tests and could be able to conclude in a more precise manner.

The agency also stated that the doctors should examine their patients before prescribing Lorcaserin, to make sure that this drug shouldn’t throw their patients in demise and could be able to give its patients the best possible they desire for.

The trial was conducted on 12,000 participants for five years, where some were given a placebo and some were able to get the real medicine to check whether it increases the rate of any kind of heart disease but it turns out that the medicine is somewhat a poison of cancer patients with good weight loss results.

So, the officials have announced that this drug really does have the potential to turn out to be a danger but still not confirmed, but then again “Prevention is better than cure”.

Previous article
Skin Cancer and Food choice go hand in had! Check out what is best for you!!!
Next article
Here’s what you have to know about “The Umbrella Academy” upcoming season.