More
HomeHealthNYC shoppers are in deep panic after the news of corona virus...

NYC shoppers are in deep panic after the news of corona virus outbreak. Is it true? Read to find out.

Corona virus has been found in a second person in the state. A New Rochelle man has been confirmed to be ill with the disease. Gov. Andrew Cuomo confirmed this on tuesday. Three Jewish schools have been officially closed to ensure precaution. One of which was at Bronx. 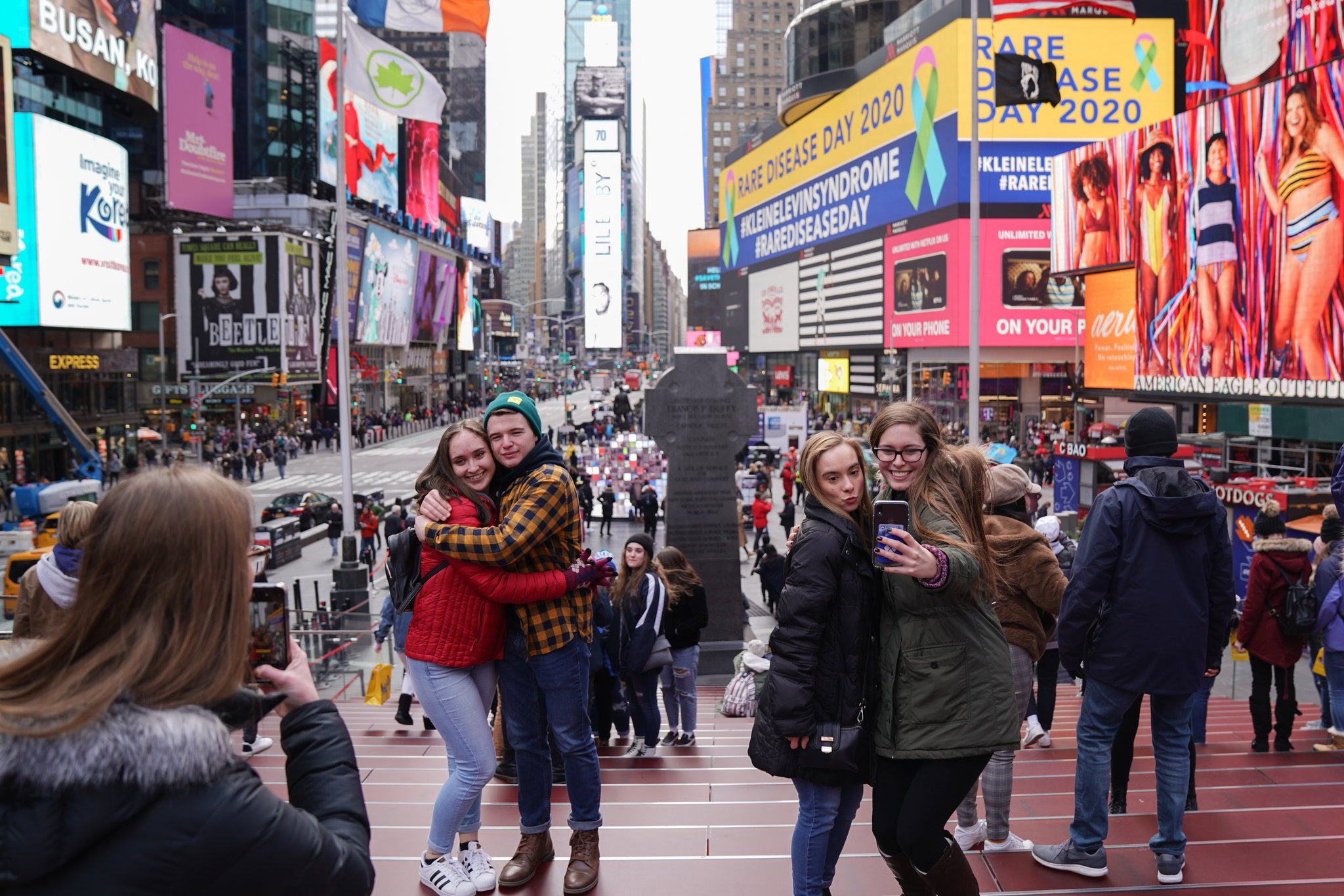 Children of the man infected with corona virus used to study in the same school. The man is an an attorney who works at Manhattan. Whereas, he is a man from Westchester County. The virus has infected him although he had no direct connection with any corona virus centralised country. As informed by the man to  LI News Radio.

At first his treatment was going on at Westchester at Lawrence Hospital in Bronxville. But then the conditions worsened, thus he was transfered to New York-Presbyterian Hospital in Manhattan. There Mayor de Blasio that he is in a serious condition. As reported by Cuomo, the man was suffering from underlying respiratory illness.

However, we do not know whether the man was using public transportation for his way to work or not. But according to the initial reviews, he didn’t have any direct connections with China or amy other country where the virus has been found. The man is probably the first to get the community spread in the state.

In addition to this, two families from Buffalo have been suspected to get the virus. Tests are being carried on them. The families are also isolated to ensure that the virus doesn’t spread. They got the virus from a part in Italy where they recently traveledtraveled, in spite of warnings issued from the government. 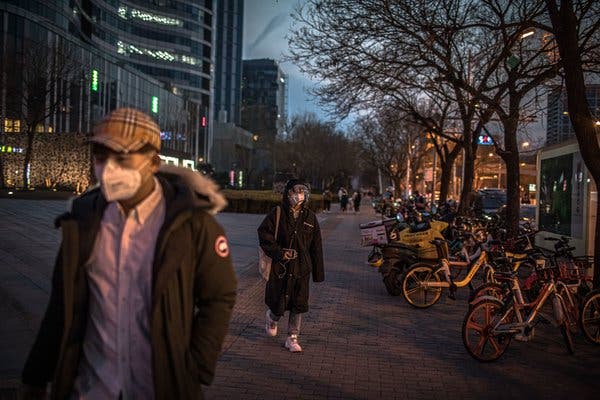