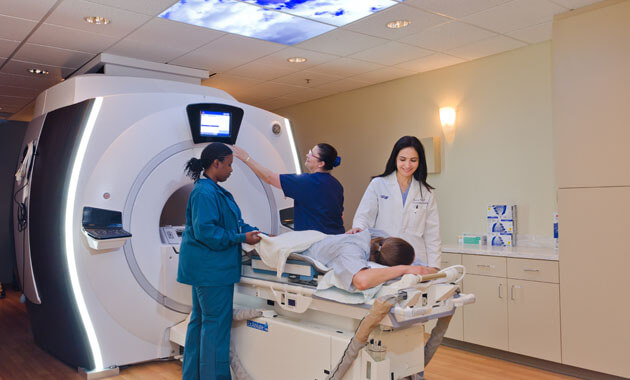 As we all know, the treatment of cancer left an individual with a lot of side effects on the body. The new study claimed minimal side effects. The minimally invasive MRI-guided transurethral ultrasound ablation treatment would effectively treat prostate cancer with minimal effects.

Ablation treatment is also known as the Tulsa method, which is designed to deliver specific doses of sound waves to diseased tissue of prostate cancer while sparing the healthy nerve tissue surrounded the prostate.

According to the Radiological Society of North America (RSNA), the method of delivering sound waves to diseased tissue of prostate cancer rivals techniques that unable to do imaging guidance and temperature monitoring.

How is this study being done?

The Tulsa method takes place in an MRI scanner and provides an opportunity for the doctors to monitor the treatment. And very recently, the researchers added to the annual meeting of the RSNA and reported that this incision-free technique could be applied in the benign enlargement of the prostate gland treatment.

Profound Medical is conducting the research or a trial on Tulsa-Pro ablation. The study was conducted on the data from a 115-man with the implementation of the Tulsa-Pro ablation clinical trial revealed that doctors provided Tulsa treatment to the entire glad that last an average of 51 minutes during the research. And 80% of the participants become free from all the cancer elements for 12 months.  And out 115 men, 72 showed no evidence of any cancer at biopsy after one year.