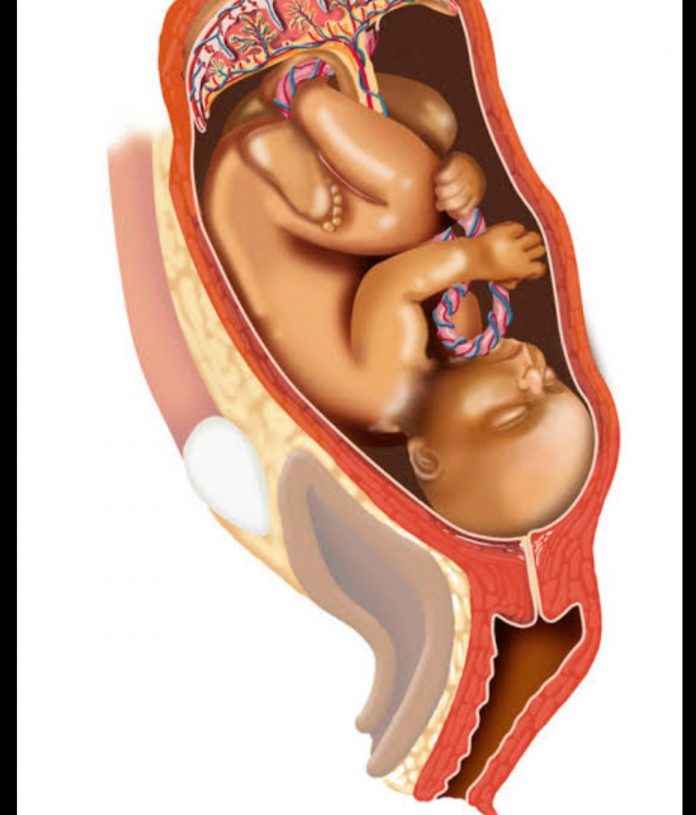 BABY BORN WITH 2 HEADS AND 3 ARMS AND SHARED ORGANS!!!!

Having babies is the most blissful thing that a couple can ever experience. Moreover, having twins is a gift from god. But what about giving birth to ‘conjoined twins??’

This rare event has happened with Babita Ahirwar, 21, and her husband, Jaswant Singh.

The couple had been told that they were expecting twins, but an ultrasound 34 weeks into pregnancy revealed the very rare form of conjoined twin abnormality.

The couple was totally shocked and couldn’t believe that their baby had two heads. Jaswant said, “My wife fainted after she saw the baby. We are shocked. It is unbelievable; everyone is shocked to see them.”

Jaswant mentioned his lack of money towards the child’s operation and said that it’s his baby, and he would love him unconditionally.

He even said this is his baby, and he will take him home and raise him as he is. He is yet to hold him in my hands. People are saying so many things, but he will take care of him.

The babies even share the same vital organs and are under 24-hour around the clock observation.

Child specialist Dr.Surendra Sonkar at the district hospital in India said that the baby would be moved to an advanced facility for further treatment. Doctors even mentioned about getting expert opinions from specialists in Bhopal and Delhi who deal with such complications.

Previous article
Four accused in Hyderabad brutal rape case shot dead by Police in an Encounter! Was that Justice?
Next article
Russian Bodybuilder aka ‘Popeye’ has 3Lbs of Gigantic fake muscles removed after injecting fake Biceps.