It Becomes a Global Competition : The Search For Corona Virus Vaccine Has Become An International Issue. 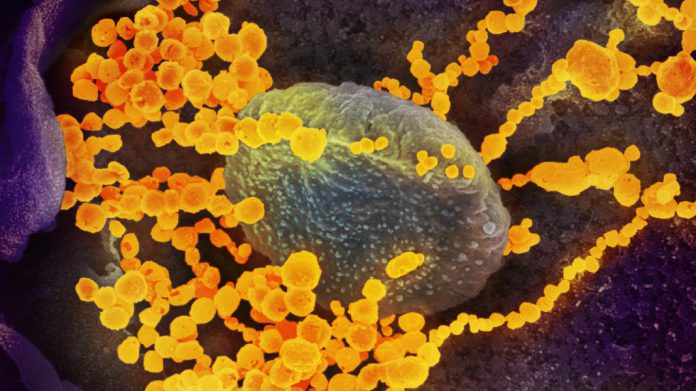 A  race for a coronavirus vaccine is underway globally.  Europe,China and the United States are all in a run to become the first to produce a vaccine

These countries are cooperating on many levels. The pharmaceutical companies which are normally fierce competitors are moving hand in hand in the effort of making a vaccine for this deadly disease.

But hanging over the effort is the shadow of a nationalistic approach.  The shadow that could give the winner the chance to favor its own population, and also gain an upper hand in dealing with the economic and geostrategic fallout from the crisis.

Actually, the search for the vaccine began as a question of who would get the scientific accolades, the patents and ultimately the revenues from a successful vaccine. Now suddenly it has become a broader issue of urgent national security.

The harsh reality is that any new vaccine that proves potent against the coronavirus  is sure to be in short supply as governments try to ensure that their own people are the first in line.  Clinical trials are already underway in the United States, China and Europe.

Around, 1,000 scientists are at work on the vaccine,in China. Researchers who are affiliated with the Academy of Military Medical Sciences have developed what is considered the nation’s front-runner candidate for success. Now they are recruiting volunteers for clinical trials. Wang Junzhi, who is a biological products quality control expert with the Chinese Academy of Sciences, told that China will not be slower than other countries.

President Trump has already made meetings with pharmaceutical executives to discuss  and assure that a vaccine is produced on American soil and also to assure the United States controls its supplies. German government officials claim that President Trump lured a German company CureVac, to do its research and production.

The company’s lead investor made it clear there was some kind of approach,but the company denied that it did receive any takeover offer.

Ursula von der Leyen, the president of the European Commission, commented that the fact that other countries tried to buy that company shows that they are the front-runner in the research. He continued to say that it is a European company and they wanted to keep it in Europe, and the company wanted to stay in Europe. So the necessary funding was provided by the European commission itself.