How Obesity is linked with Depression in Young Children?

According to pediatricians, obesity is a serious problem for young and growing children.

SSM Health Medical Group’s pediatrician, Dr. Hong Frankel reported the issue recently. He further told that now they are seeing 3 to 5 year-olds falling into the definition of being obese. 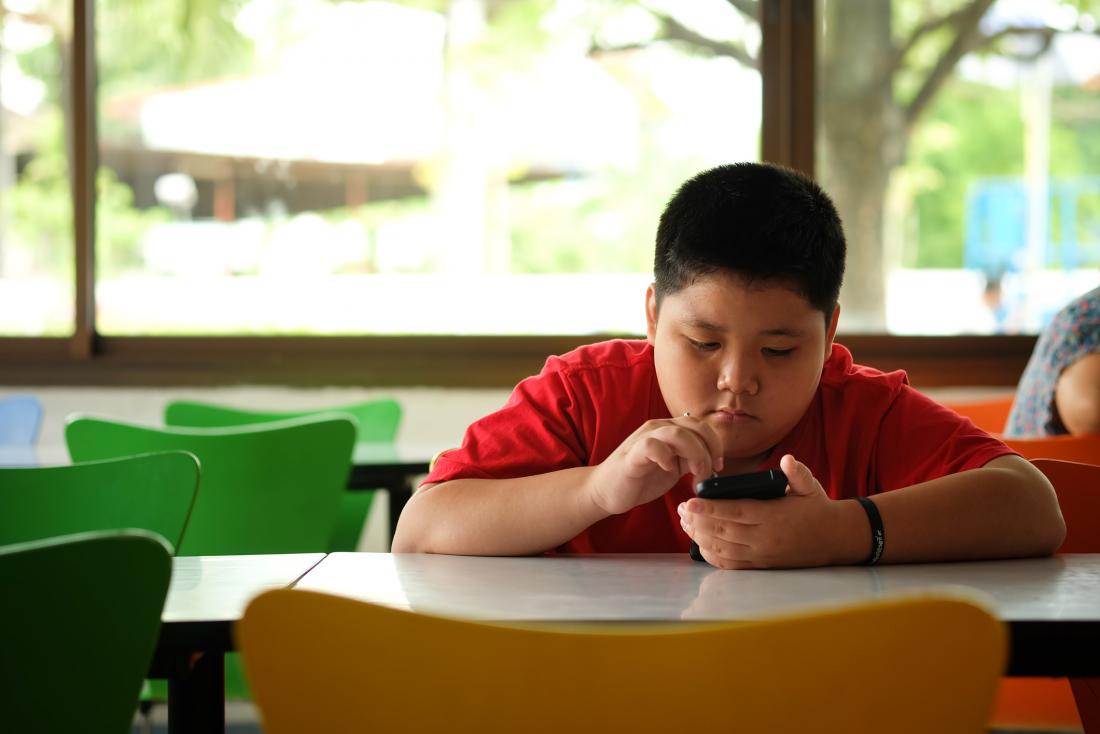 From a scientific study, it has been confirmed that there’s a connection between the two. Obesity has been found to be an independent risk factor for anxiety and depression among children and teens.

Obesity can start to infuse in children at an early stage of their life and can lead to health problems that were once considered adult problems. Dr. Frankel encourages parents to set an example by improving their eating and lifestyle habits.