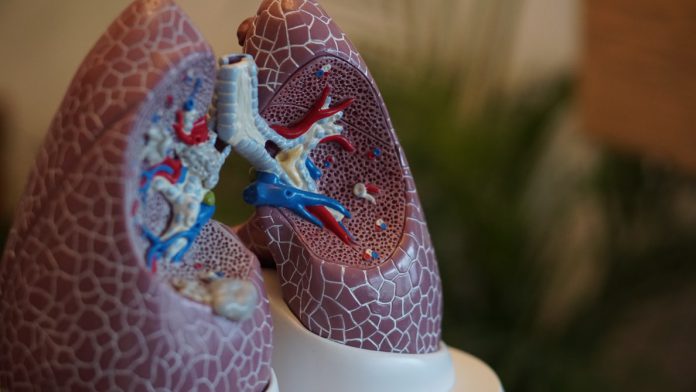 Cystic Fibrosis patients and doctors are celebrating the success of finding the new drug called Trikafta.

Cystic Fibrosis is a rare disease with which more than 25,000 people suffer in the US. It is a genetic problem that can not be cured completely. It involves damage in the lungs and affects the digestive system. 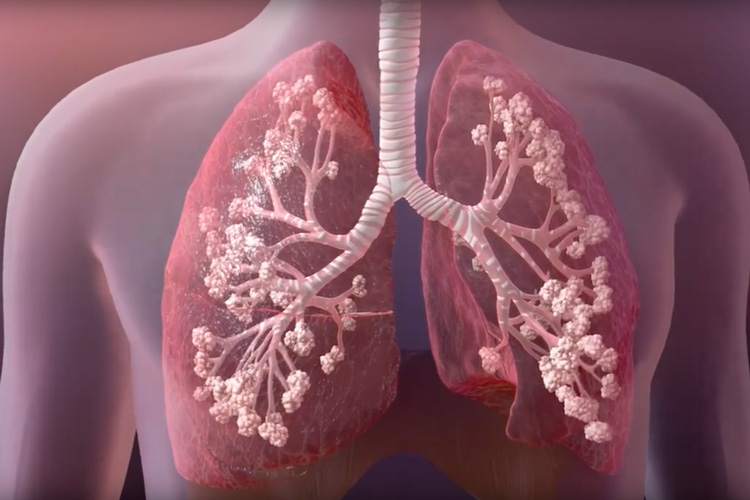 The Food and Drug Administration (FDA) approved the three combination drug called Trikafta which is developed by Vertex Pharmaceuticals.

Scientists were trying hard since past many moths to launch this drug which finally stepped out in the market when at Tennesse press conference data finally unveiled. The drug is also given new hope to all the Cystic Fibrosis patients.

As the disease is genetic, patients who have at least one F508del mutation in their genes can be treated. That’s why Trikafta will help 90% of people suffering from Cystic Fibrosis with a price of $311000 per year.

Even children under 12 years won’t be able to take advantage of it as it is not yet developed for them.

The drug is announced a way to earlier than expected, before March 2020 which created hype between Cystic Fibrosis patients. The decision has been taken in view of more than 1000 growing cases in the US every year.

The company had already put the drug on trial in the market which received positive feedback.

Previous article
A Cinderella Story’s star Chad Michael Murray opens up about his near-death experience at 15; An experience which turned him into a successful actor
Next article
Know about the Secret Special and very Personal Playlist of Shawn Mendes and Camila Cabello