See also  Evangeline Lilly Criticized By Co-Stars for Attending The Anti-Vaccination Rally In Washington
More
HomeHealthGenes make it possible for cancer cells to enter the brain according...

Genes make it possible for cancer cells to enter the brain according to scientists!

Learn more about the formation of metastates in our brain

An international group of scientists in Moscow were researching on new methods for cancer diagnosis and treatment, and ended up reviewing scientific articles on proteins that allow the cancer cells to enter the brain. This study was later published in the journal Trends in Cancer. 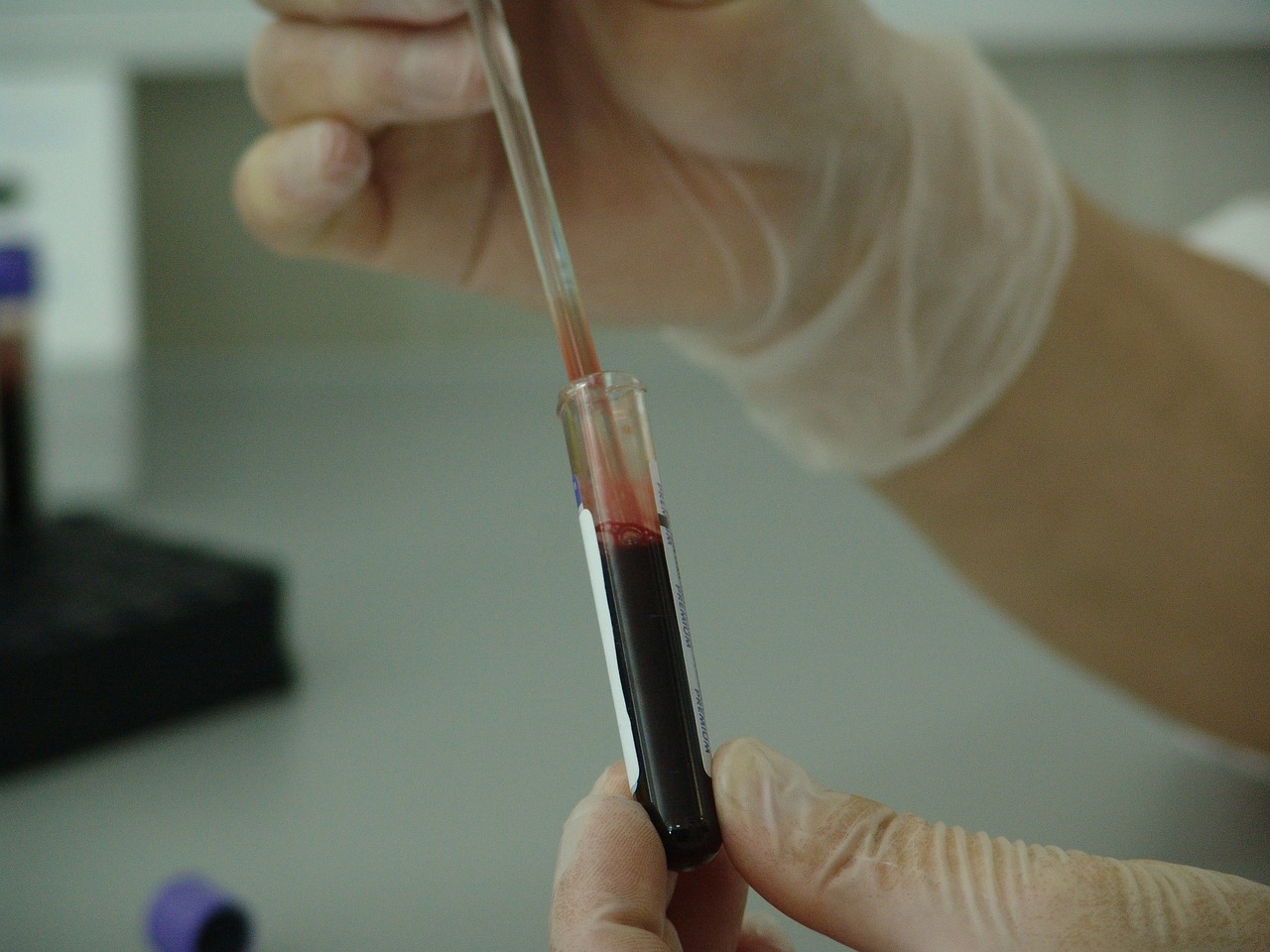 What’s different when it comes to the brain?

The brain has some of the most softest and sensitive tissues in the entire body, and can identify when microorganisms or other cells enter it, and requires a huge amount of nutrients and oxygen to function. The brain requires more care as well, and has its own network of blood cells as well a protective shell that allows necessary substances and blocks out everyone else.

This shell is made up of closely packed endothelial cells and other special proteins, and is called the blood-brain barrier (BBB), and helps prevent free transfer of substances between the blood vessels and brain tissues.

The BBB works very effectively and never allows more than 2 percent of the molecules into the brain. But it’s not completely helpful as cancer cells often enter and manifest inside, since most drugs won’t enter the brain. The objective of the research was to discover the genes that give cancer cells this ‘superpower’.

The way these cells enter is 1) through dense contacts between the cells of the tunicae (layers of blood vessels) and 2) through penetrating the BBB cells itself. The researchers were able to review 44 proteins that can affect the formation of metastases and provided a list of the genes that encode them. This study is now going to help scientists in devising new ways for treating cancer, stroke and Alzheimer’s.

See also  Seth Rogen is Launching his own Cannabis Brand in the U.S., and he’s ‘never been more excited about anything’!!!