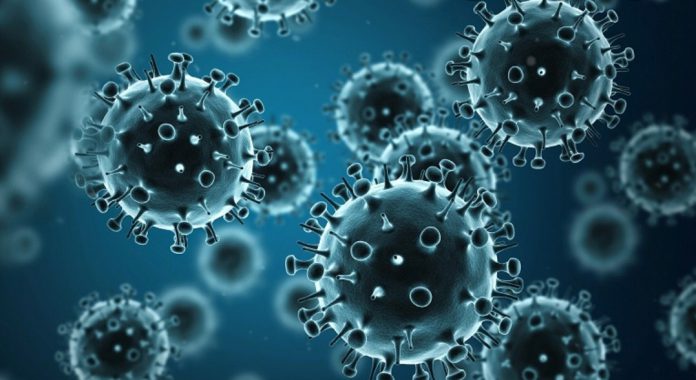 The influenza season has already begun in Arizona and has started attacking a wide range of people!

The health service department of Arizona revealed that there have been almost 1000 cases of influenza until a year and the count is still increasing. The influenza season began in October in Arizona this year. 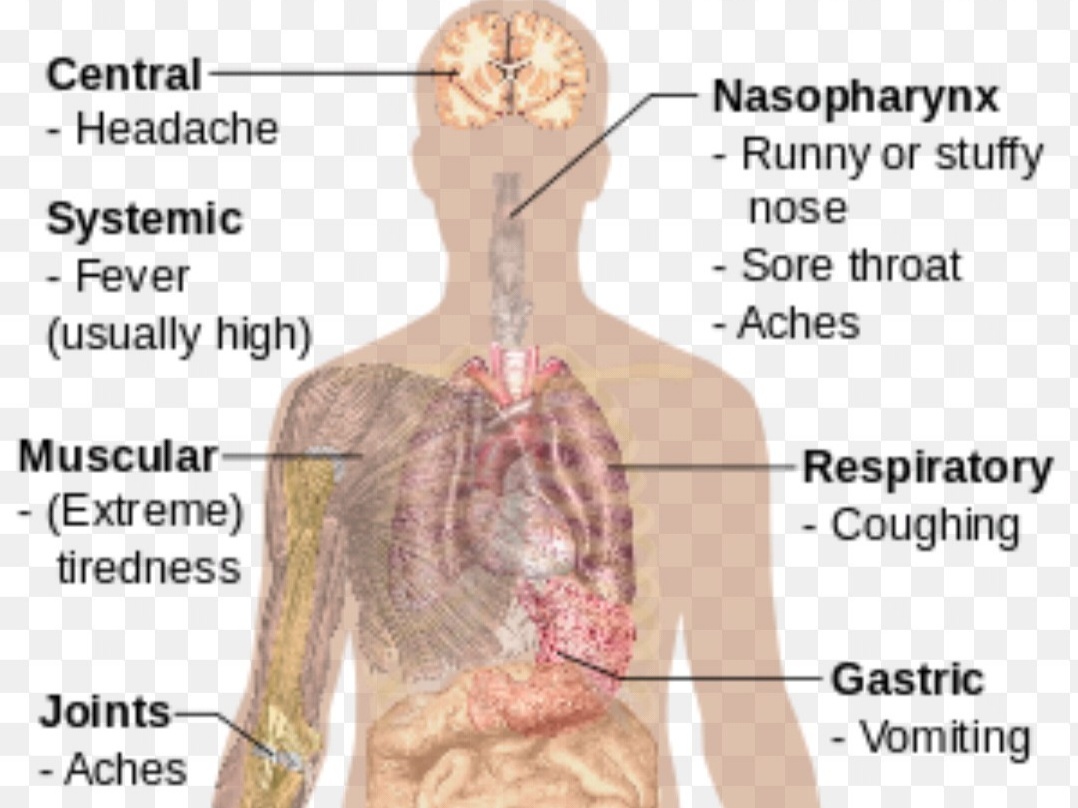 The count of this year was found out to be triple times as that of last year!  The reason for this disaster has not been found out yet but the Arizonian people are absolutely in great danger right now as the season lasts for an entire year!

All the people falling in the range of six months and above have strictly been advised to take influenza shots as the flu season is on the peak now. The main problem is that people don’t take this seriously until winter comes. So many people have not been vaccinated against influenza till now. 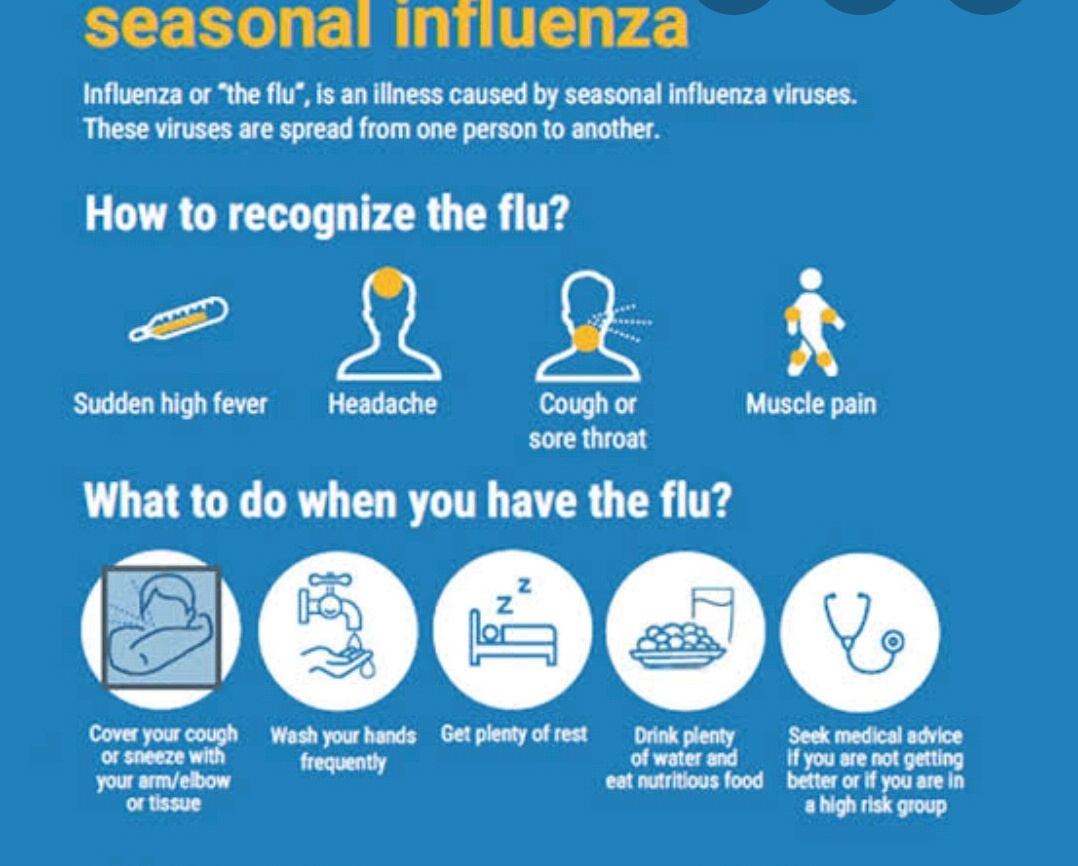 Influenza can be a deadly disease if not treated properly and on time. There had been 116 deaths last year due to influenza and the dying population included many young children. This year five deaths have already happened.

The death count is also not accurate. The number of deaths is way larger than what is shown in the papers. Only those deaths which are on the certificate are counted and the rest remains uncounted.

So, it is very important to stay vaccinated from influenza as the winter season has already begun. The children and infants should be specially taken care of as they are the most vulnerable ones.

Previous article
GOOD NEWS!!! Neil Young will finally release his unreleased 1975 LP ‘Homegrown’ in 2020 with his longtime producer John Hanon!!
Next article
Kim Kardashian is not able to Fit in This Ethereal Burgundy Versace Gown! And she’s not at all happy about it!