According to a new study Bariatric surgery, which is performed to reduce weight from obese patients, helps in reducing stroke risk, brain bleed, and other health-related factors. Revealed by Maddalena Ardissino, Imperial College of London academic doctor and co-author of this study.

The result of the study was published at AHA Scientific Session’s journal of 2019.

After 11 years the studies conclusion came out

One of the lengthiest studies where 4200 UK Bariatric surgery patients were put to examination and compared to patients who do not have surgery, categorizing on age, gender, height, and weight.

The researchers selected only those patients who had never had a stroke before.

After 11 years of examination, researchers found that 73 patients who did not have a Bariatric surgery suffered from a brain bleed, mini stroke and clot stroke and other 229 patients died from the other causes. 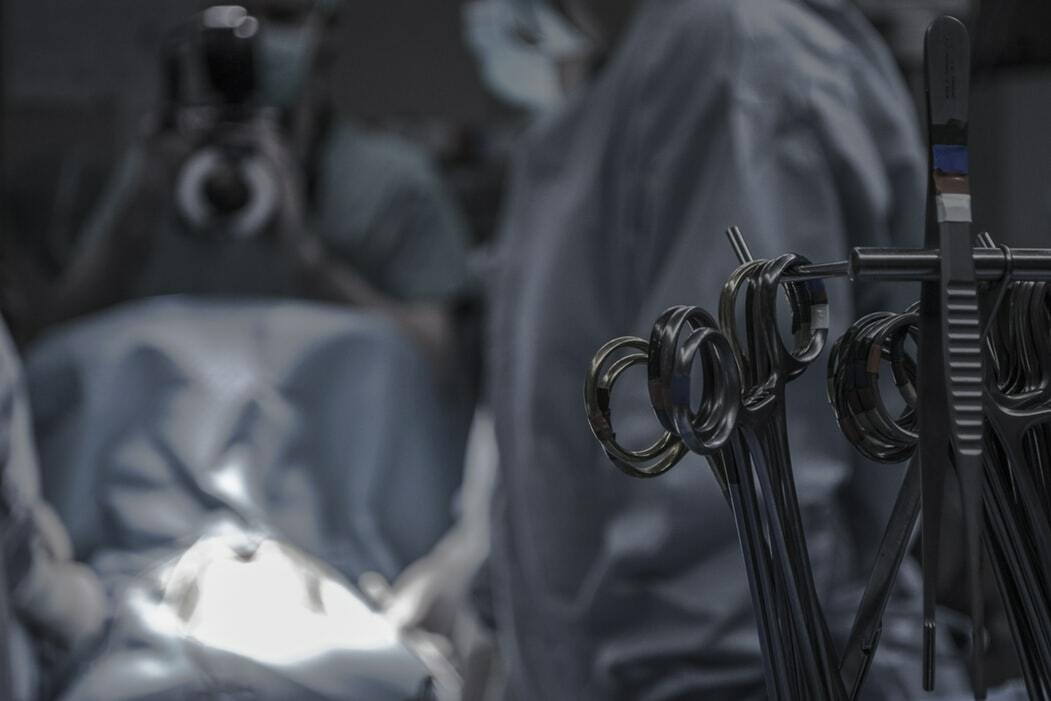 Only a small number of obese get Bariatric surgery

According to Ardissino, surgery will prove to be death-preventing and have long term benefits and it must be discussed with all the patients with obesity, not only in the United Kingdom but in all the Western countries.