More
HomeGamesHere is everything you need to know about the Pubg Mobile apk:...

Here is everything you need to know about the Pubg Mobile apk: check out all hacks and updates! 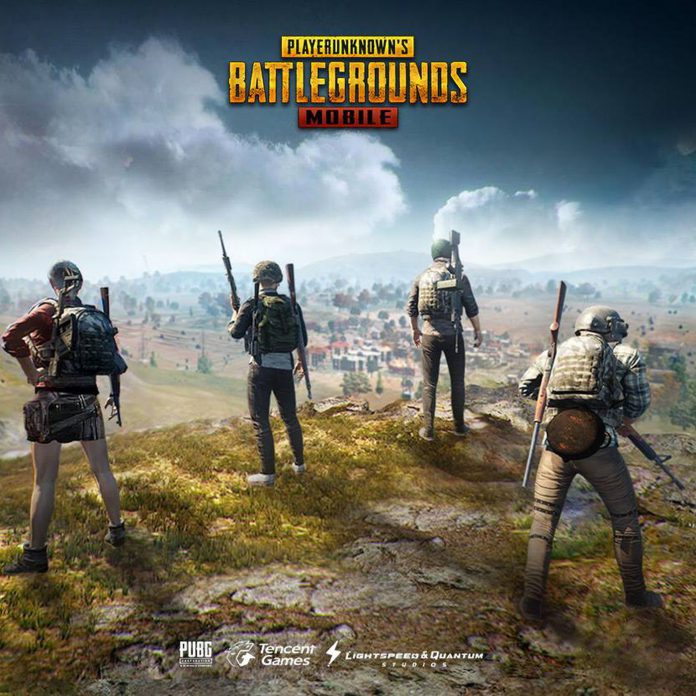 Just a few weeks back there was a rage of Chinese apps being banned. In the meantime Pubg also suffered the loss as India decided to ban PUBG Mobile, leaving several gamers hunting for alternatives. After garnering millions of downloads, especially in the months of June, July, and August, the firm did face a major drastic loss when it lost the majority of its Indian crowd.

But one can still enjoy the game instead of waiting for the relaunch of the firm. PUBG Mobile Korea (KR) is a version of PUBG Mobile which is specifically designed and developed for the Korea and Japan region. More importantly, the game is developed by PUBG Corporation, not Tencent Games.

The PUBG Mobile KR comes with advanced cosmetics and skins as compared to the global version. The in-game currency is called Donkatsu Medal which can be used for purchasing in-game accessories. Players in Korea and Japan regions can download the game directly from Google Play Store. But if you’re from another region, then you have to download the APK and OBB.

The APK file size is 56.88MB and the OBB file size is 1.88GB so make sure that your phone has enough storage space for the download.

The government banned the game citing security concerns. The mobile version of the game was developed by Tencent Games which was the main reason behind the ban. Post-PUBG Mobile ban in India the PUBG Corp ends their ties with the game publisher and now it is looking for Indian gaming firms to relaunch the game in the country. It’s trying to make its way back and as per a report from Entrackr. The firm is apparently in talks with Airtel for reviving distribution.