Can you find Rudolph in this holiday seek-and-find puzzle? 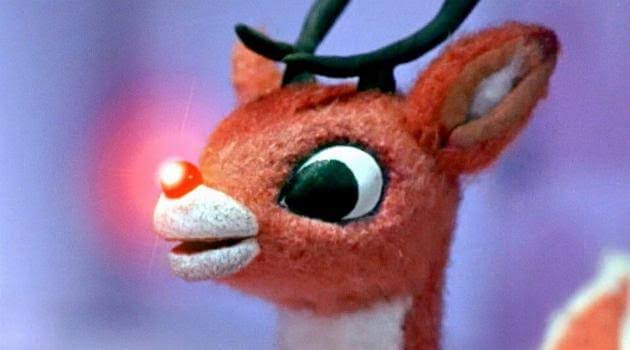 It’s a lot harder than it looks!

We have a puzzle right here for you to challenge your family and friends with and for yourself as well, during this Christmas season. It’s about finding Rudolph, the red-nosed reindeer in a sea of reindeers.

But before that, let’s talk about who Rudolph was, for the ones who don’t know him. He was a reindeer who always stood out from the other reindeer due to his big, shiny red nose. As a result, he was always made fun of by the others and wasn’t allowed to play games with them either. But when Santa needed something bright to illuminate his path during the harsh winter, it was Rudolph’s shiny nose that saved him and helped him deliver the presents. After that, the others came to love him and he became the chief reindeer to pull Santa’s sleigh.

The Rudolph holiday seek-and-find puzzle has been made by Savoo, a London-based company that provides online discount codes and deals. This festive brain game is a lot harder than we think and keep us engaged for prolonged periods. The puzzles consist of numerous reindeer, all with different-colored noses and antlers, and free spaces between them are filled with trees and presents, adding to the difficulty.

Experts may be able to find him within a few seconds, but in conclusion, it’s something you can enjoy with your whole family and can get you into the whole mood of Christmas. The solution is below for those who couldn’t find him.

See also  Rocket League has decided to go for free-to-play mode for the fans and has broken concurrency records across the world! Want to know what we are talking about? Check it out here.

Now if you belong to the second category, the one that is hopeless in brain teasers, just take a look at the bottom right quadrant. Our guy is somewhere over there.