See also  Valheim has “World-Destroyer” Bug!!! Devs don’t know How to Fix it yet Screen reader support enabled!!!
More
HomeGameLatest video game Grounded is out and 1 million players have already...

Latest video game Grounded is out and 1 million players have already signed up! Check out for more details on this exclusive game. 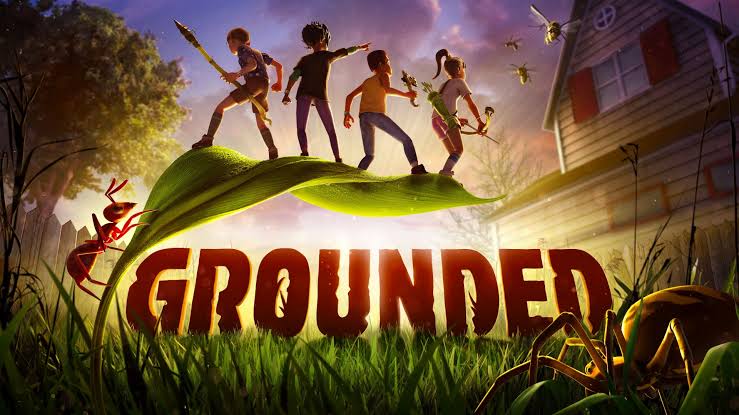 Know more about the shrunken world of Grounded

Obsidian Entertainment has released a new game called Grounded, which is about your character, who is a human, but gets shrunk to the size of an insect. Yes, you guessed right, the game will indeed be giving off some Honey, I Shrunk The Kids vibes. The game is already pretty popular in Xbox One and PC and has collected over a million players in the two days since it’s release.

The game’s director Adam Brennecke celebrated the game getting one million players on social media and announced what’s yet to come. He said that the game will be having monthly updates and the first one will be available on August 27th. More details on the updates will be revealed later.

The game falls under a new genre of backyard survival and players will be battling insects and collecting materials and water for survival. You will also need to build a shelter and need to collect specific materials for it. The game’s visuals are stunning, and something as simple as a can will pose as a huge obstacle in your path. Oh, and watch out for the spiders as they’re twice as creepy since you are now the size of their usual prey!

The game currently has Steam Early Access and is available for half the price, so you can buy it for $29.99. It’s also available through Xbox Game Pass as Obsidian developers belong under the branch of Xbox Game Studios. This is sad news for PlayStation owners as it’s Xbox and PC exclusive. The game is definitely refreshing to see, and can easily get you hooked. Give it a try as soon as you can!