10 things players might have overlooked in Watch Dogs: Legion

Games have become similar to movies, and have multiple content buried in them, which we sometimes miss. Ubisoft’s Watch Dogs: Legion is one such game, and it probably contains more Easter eggs than other big 2020 game sequels. Players continue to discover them, even after 2 months since the release. Without further ado, let’s find out what they are. 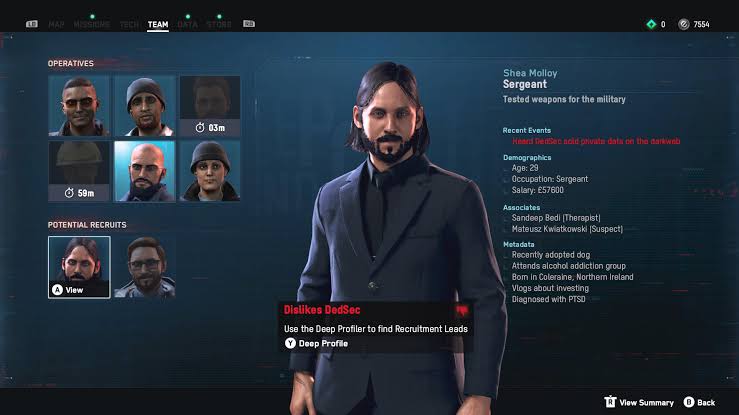 No, it’s not the real deal. But, you can recruit a hitman who looks and dresses just like him, with a particular set of skills that’s very similar to Mr. Wick himself. To find him, head to Brewer Street in Westminster. Find a building called Club Fantasy, and in the alley next to it, you will find a hitman attacking someone. That’s your guy. 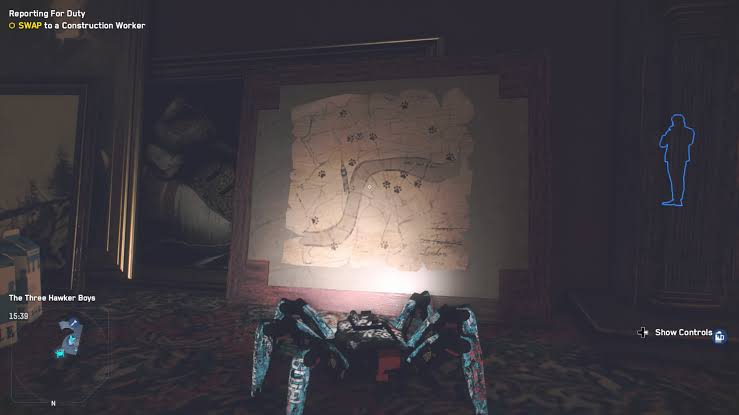 There is a tea party taking place at the Three Hawker Boys pub which is not well known. To enter, deploy a spider drone, walk it into the fireplace and push the back wall of it open. There you will find a room with three white cats in fancy chairs having a tea party. Over there is a map where you can see the other locations where these white cats can be found. 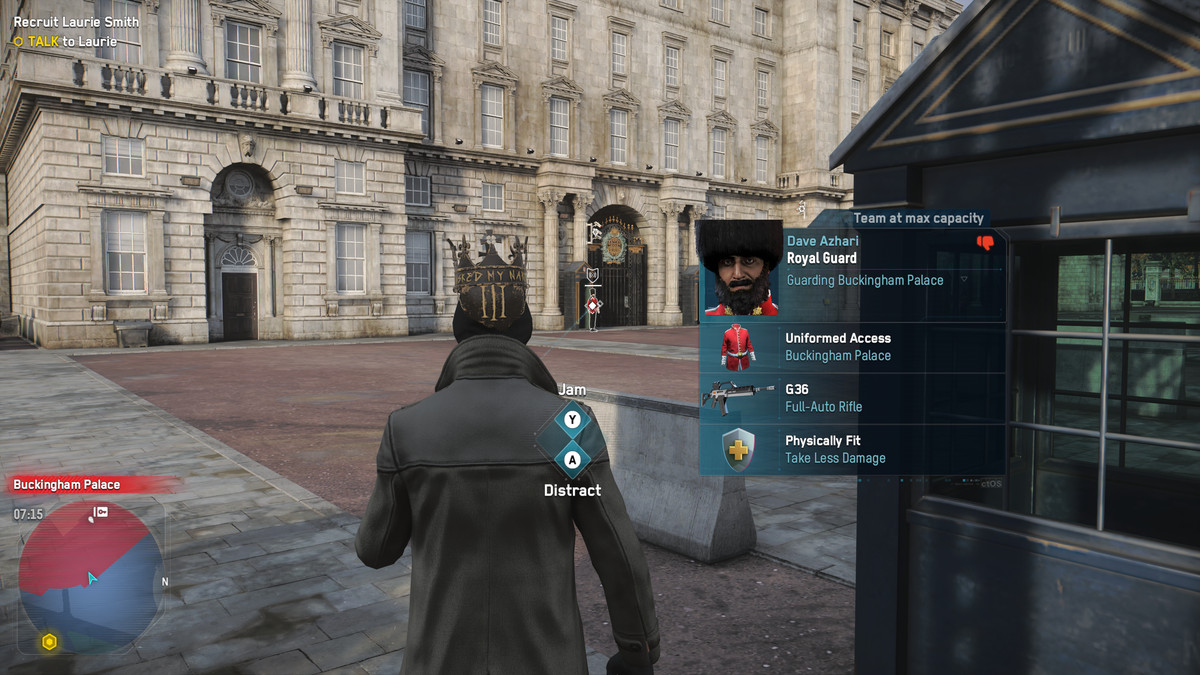 This one’s quite hard to find. To find it, use a cargo drone and head to St. Dunstan-in-the-east. Over there is a half ruined church, near the Tower of London. Fly over the second floor where there is an iron fence. Then use a spider drone and look behind the large metal box. Over there you can find several Queen’s Guard figurines.

To find this, first use the small drone to fly up to the spire of St. Paul’s Cathedral. Over there you can find a red toy car. Once you get close, scream can be heard. It’s a reference to the first Jurassic Park movie.