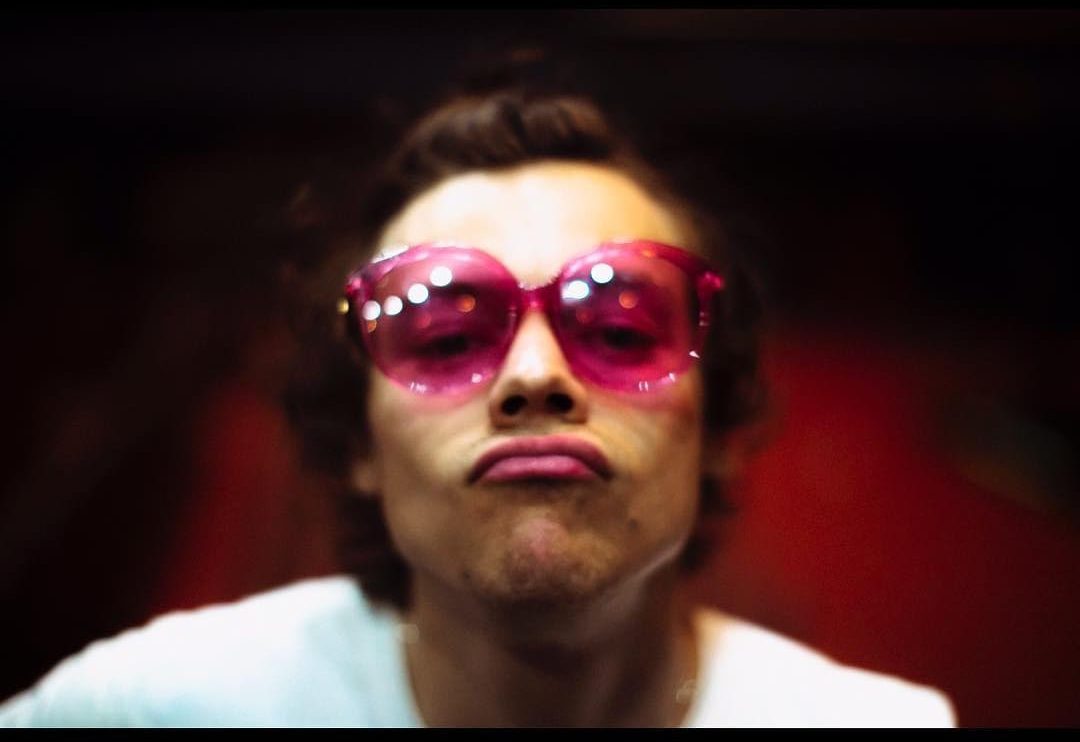 Harry Styles in hot short pants is the reason why this episode is catching so much public eyes.

In the episode 3, Harry answers the phone call of a gentleman (portrayed by Achille Bonito Oliva). They both discuss about the fashion, music and art.

Why this episode by Gucci is going trending?

Firstly, the episode features HARRY STYLES and that is enough to make anything trending. Secondly, there are many good dialogues delivered by him which are really sort of interesting. During the phone call Harry says that according to him art is something you always wanted to see or to listen. He further adds that you always draw things you previously experienced in your past.

In the video, Harry Styles is seen wearing short shorts with an oversized pink tee. Along with the cute shorts and pink tee, Harry is styled with white socks and black shoes. His hair are also trimmed short for his upcoming project “Don’t Worry , Darling”. It also stars Florence Pugh opposite to Harry. Coming back to the episode, it is directed by Gus Van Sant and Alessandro Michele.

Well, this is not first time when Harry is features in Gucci’s episode. Previously he was included in a cast of creatives of Memoire D’une Odeur.

The “reel” life hero Jason Momoa turns out to be a “real” life hero after video calling his little fan who is battling with cancer. o
Celebrate Thanksgiving With These All Time Favourite Holiday Movies To Get Into The Festive Series!