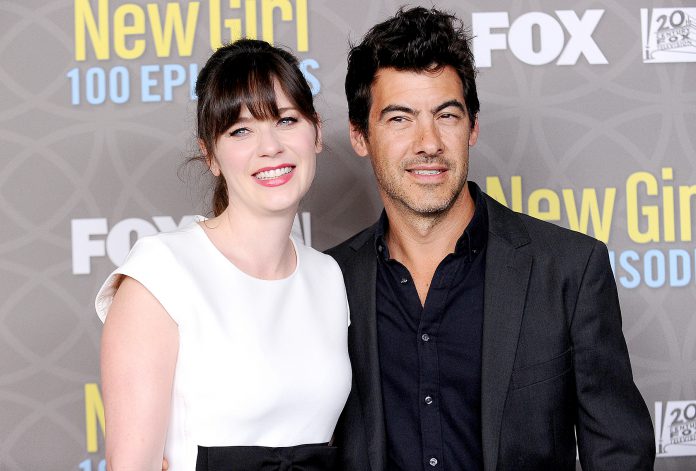 The American actor, singer and songwriter Zooey Claire Deschanel has now split up from husband, Jacob Pechenik. After the four years of marriage, they both have called it quits. 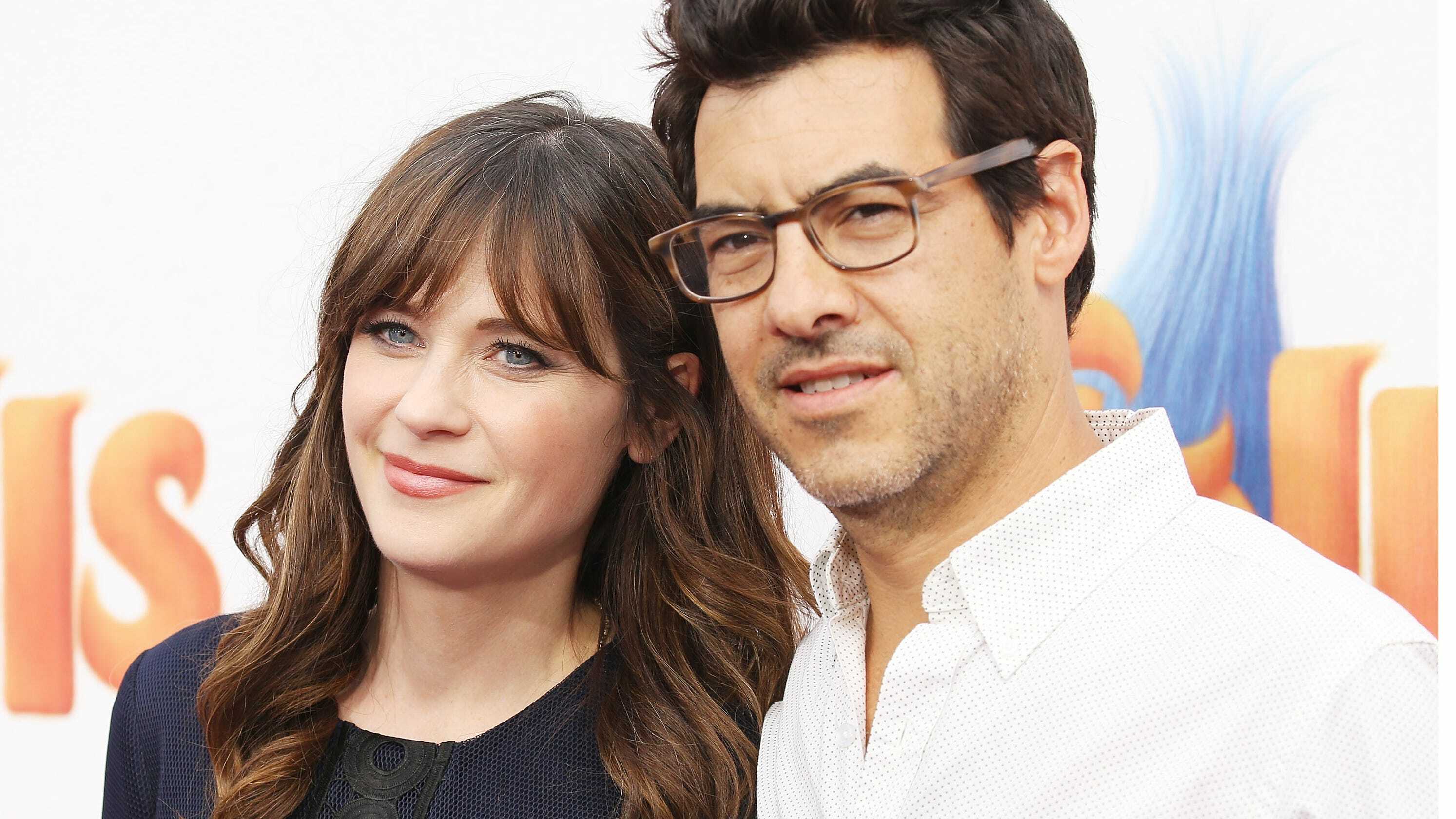 The actress of New Girl had been married to Jacob in the year 2015 secretively before they had welcomed their newborn into the world. Afterward, they became the parent to their second child in the year 2017. They had got engaged in 2015 after Jacob had proposed Zooey on her Birthday January 17.

In an interview, they announced that it would be much better for both of them to be separated and be in a professional and friendly relationship rather than that of the relationship as lie partners. They have decided to remain committed to their business, values, and their children, and they thanked the media for respecting their privacy this time.

Deschanel 39, and Pechenik 47 first met at the set of Bill Murray comedy Rock the Kasbah. Moreover, from that point of time, their story began, and later on, they both got together. 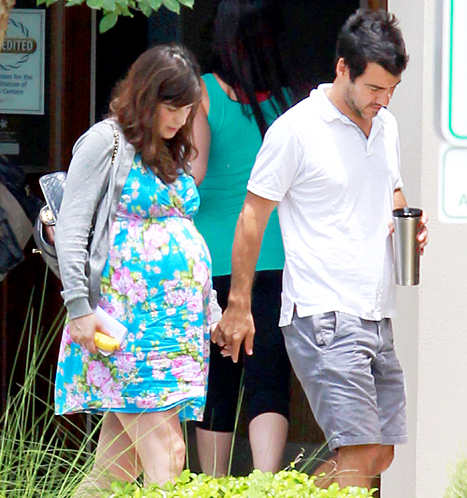 Zooey, while speaking in an interview, told her experiences and her life as a mom. She said that they do not go to the TV thing in front of their children and remain as parents for them. For the kids, Zooey is just their mom, and they do not look at all watch TV. Her children are most interested in reading, drawing, toys, and other stuff. She further told that her kids had not seen any of her work, and she also had not shown anything to them till now. They do not watch TV together at all.

Before Jacob Pechenik, Zooey Deschanel was married to the lead singer of Death Cab For Cutie, Ben Gibbard.

HollywoodLife first announced the report about their split up.