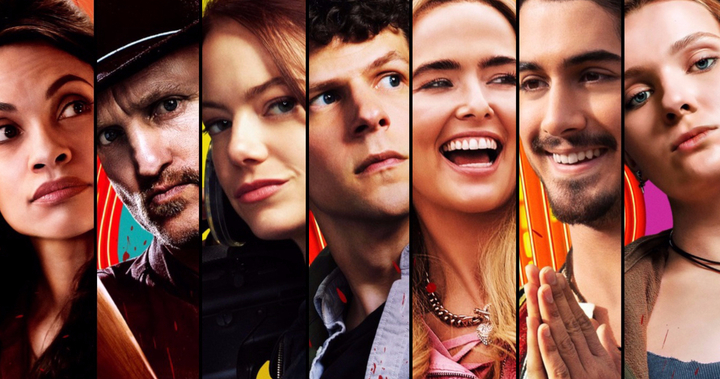 Almost after a decade, a Zombieland released its sequel “Zombieland: Double Tap.” The thrilling trailer of “Zombieland Double Tab” has just taken the heartbeats of Zombie lovers. The sequel is directed by Ruben Fleischer, who was the director of the first part of Zombieland and written by Rhett Reese & Paul Wernick, and he has also written Deadpool, which was the hit one. 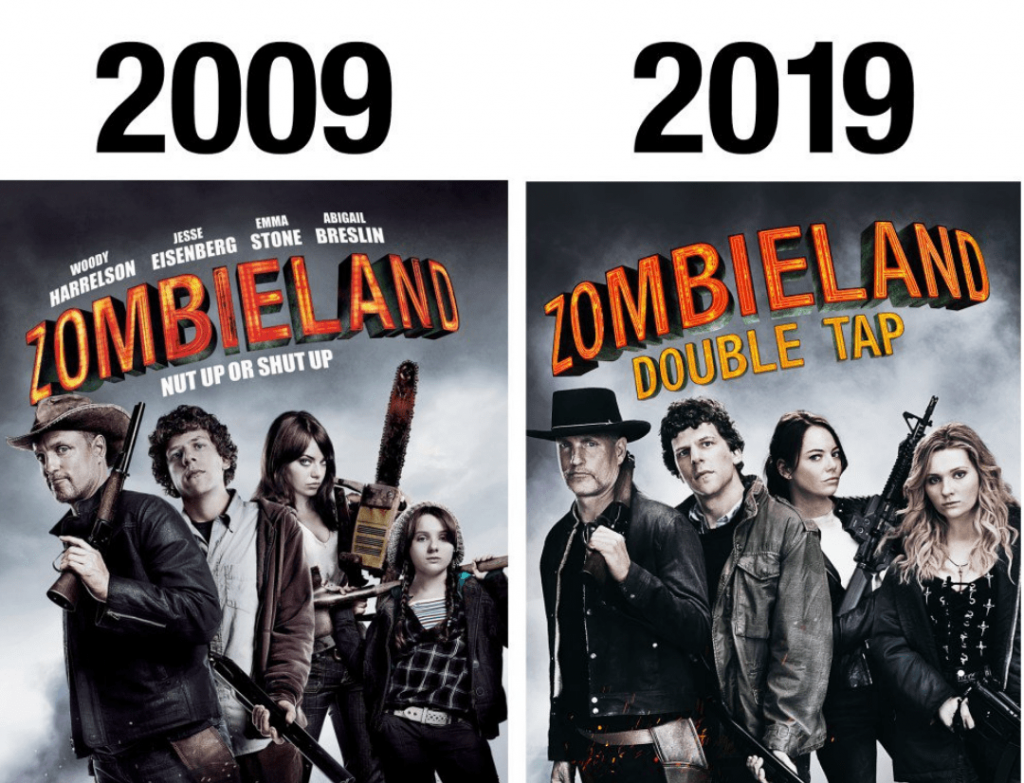 Zombie lovers will be witnessing the old Zombie family -Columbus (Jesse Eisenberg), Wichita (Emma Stone), Little Rock (Abigail Breslin) and Tallahassee (Woody Harrelson) and some new breed of Zombies that includes Nevada (Rosario Dawson), Madison (Zoey Deutch), Flagstaff (Thomas Middleditch) and Albuquerque (Luke Wilson). A sequel had to face-off many challenges as many of new zombies have entered since the first part.

Why the director Zombieland delayed in making a Sequel?

The direct of Zombieland and its Sequel- Mr. Fleischer has revealed some interesting things to CineMovie in the edit bay at Sony Pitcher’s studio. He told the secret that “Why he delayed in making the sequel of the highly entertaining 2009 horror comedy movie”.

He stated that creating a Sequel of any bona fide hit and cult favorite movie is not easy as it looks, as the sequel has to be more entertaining than the first part. He revealed that, after the first film become a hit, the Sony Pictures contacted me to make a sequel of it, but the script was not up to the mark with the first part of the movie, so they just shelved it.

When is the Zombieland-Double Tap coming in the Cinemas?

The official trailer of Zombieland released two months ago, and the red band trailer released on 7th October 2019. The Zombie lovers will be witnessing the real-time experience in the theatres on 18th October 2019.

Must watch an amusing new clip from the sequel “Zombieland Double Tap” of the blockbuster movie “Zombieland,” where Columbus and Tallahassee are meeting a new Zombie survivor Madison.

Ayesha Curry knows how to keep things interesting with husband Stephen Curry! Her recent Instagram post her trolling did the magic!!
The Wanderer: Frankenstein’s Creature is going to be the most pleasant games to hit Play Store in November