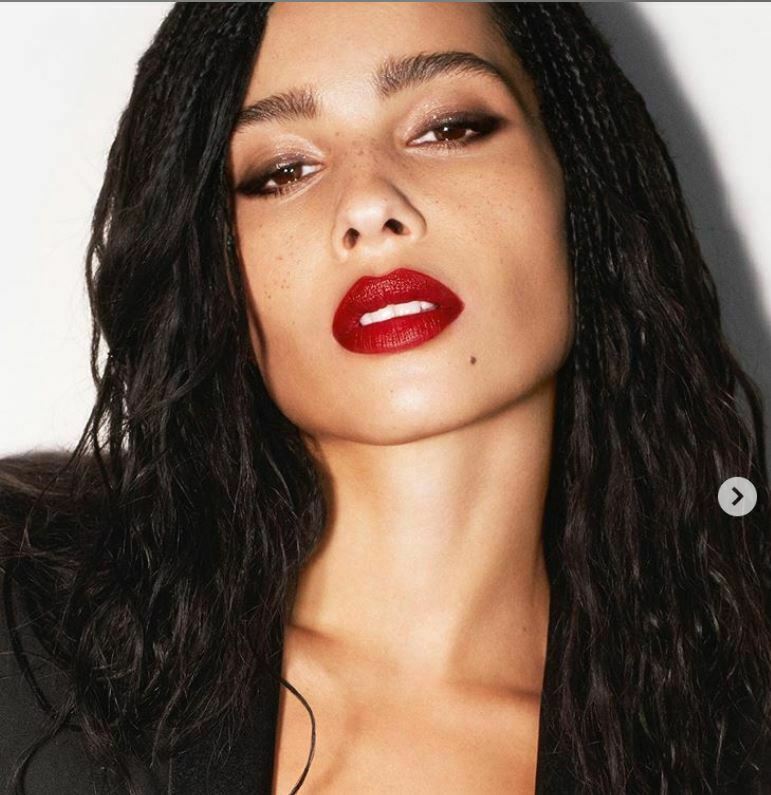 Following this, Zoe Kravitz appreciated and gushed over Beyoncè’s bohemian look. The Big Little Lies star does resemble her mother. Kravitz posted an Instagram post showing her excitement and enthusiasm.

First of all, you need to know how she reacted. She posted a photo of her mother and herself alongside with Beyoncè cradling her twins. Moreover, she captioned it with question and bafflement, “I can’t, is @beyonce also my mom or…?” Additionally, she used heart eyes emoji to express her feelings.

Beyoncè ‘s tribute to the actress has left her daughter nostalgic and emotional. Posting another photo of Beyoncè in a matching outfit with purple flowers in hand Beyoncè could pass as Bonet’s doppelganger easily.

Zoe Kravitz captioned the above photo asking,” seriously, Beyonce am I your child too?”. Zoe, we could see your excitement and feel them too!

Beyoncè posted photos on her official site reminiscing her 37th birthday. In addition, we could see her whole family making her day memorable. Jay-Z, Blue Ivy, and the twins, all make an appearance in the 60 shared photos.

Beyoncè also shared a third photo in a black leather top which is quite similar to Lisa Bonet’s look.

Zoe Kravitz married Karl Glusman in June. But the affair was private, attended by her co-actors from Big Little Lies. The actress is the daughter of singer Lenny Kravitz and actress Lisa Bonet. Her latest movie is The Crimes of Grindlewald where she plays a headstrong and firm but emotional Leta Lestrange.

Beyoncè was recently in news for revealing tender never seen before behind the scene videos of her Lion King album.

NETFLIX SERIES THE WITCHER : “THIS IS NOT OUR TRISS!!” FANS SHOWER ANGER FOR TWISTING THE CHARACTERS!!
“Nothing Breaks Like a Heart”: Day 2 of iHeartRadio music concert ended with Miley Cyrus’s Power pack performance!!