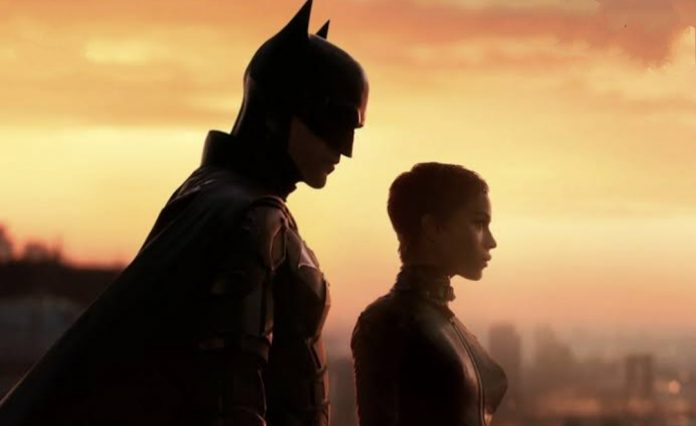 Zoe Kravitz who played the role of Selina Kyle, the Catwoman is winning hearts of her fans with Matt Reeves movie The Batman. Released on March 4th, the movie has certainly left all amazed with finest storyline in The Batman movie franchise ever. Also, it was Zoe Kravitz who wasn’t someone to be missed as she played the Catwoman alongside Robert Pattinson’s character.

While she finally managed to grab a role in The Batman movie. Zoe revealed to The Observer that she had auditioned for a small role in Christopher Nolan’s The Dark Knight Rises. Ultimately, that role wasn’t given to her owing to her skin color.

She revealed that her skin color is what made her rejected for the role. Evidently after that it took her several years to get in The Batman movie. Not to miss, Zoe didn’t reveal which characters she had auditioned for.

High Fidelity actress was cast in The Batman in 2019

As the High Fidelity actress grabbed the character of Catwoman in 2019 officially. It was her, who revealed that on being cast to play Selina Kyle, in Matt Reeves movie, her phone was buzzing all the time. She called it an experience that made her phone rang much more than it use to rang on her any of the birthdays.

Nonetheless, her recently released movie The Batman has certainly given out a hit movie for this year. Also, Kravitz’s role of Catwoman in the movie has been portrayed as a kind of bisexual character which is quite appreciated by the fans of the movie. Not to forget, the movie collected $128 million wits its opening weekend at the box office.

Also read: CHARLIE COX WANTS DAREDEVIL TO BE MATURE IN THE MCU, TALKS ABOUT PG-13 RATINGS