Zendaya and Jacob Elordi are the New Couple! Their PDA Confirms The Speculations Surrounding Their Relationship

The Euphoria costars, Jacob Elordi and Zendaya were largely speculated to be a couple. Now it is confirmed because this week they were spotted kissing each other without caring about the paps! They were out in New York City with iced drinks getting cozy. Elordi even gave Zendaya a sweet kiss on her head. 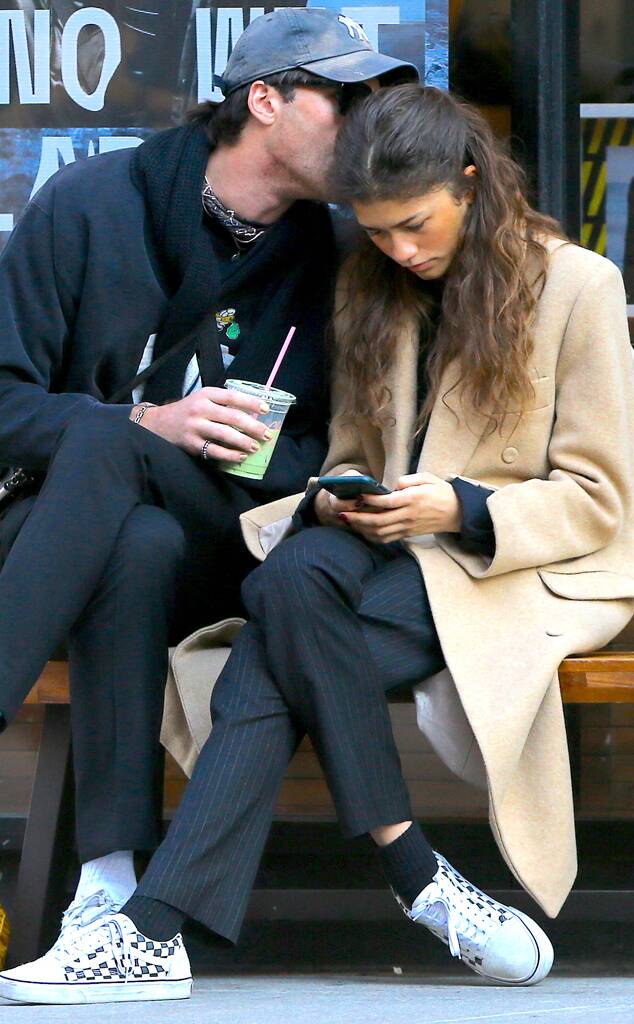 A source told E! News that the couple has been seeing each other for months. “They started as close friends but it came romantic after their show ended.” According to the source the pair have been inseparable since last summer and make time for each other. The source further added that Elordi has met Zendaya’s family and is adored by them. They also seem to have a lot in common being in the film industry and seeing them together we can say that they have a lot of fun together.

The rumours about their romance first sparked when they both were seen together in Greece for vacation. Elordi later snuffed out the speculations in an interview with Australian GQ stating that Zendaya is like his “sister”. He complimented Zendaya on her creativity and her skills as an artist. He said that they are “really close”. 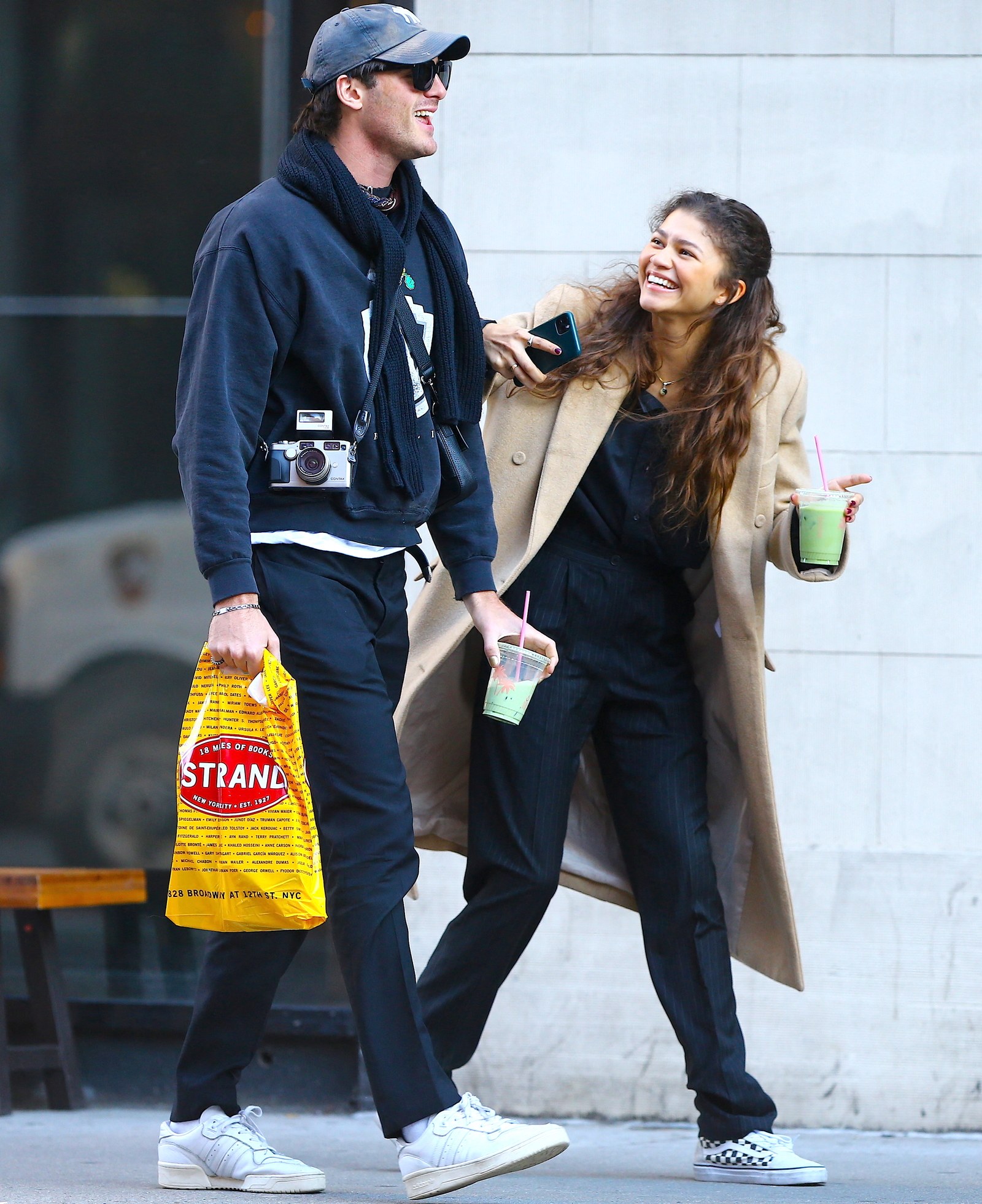 Zendaya also called the actor her “best friend” while presenting him with the Rising Star award at the American Association Arts Awards.

At Fendi’s Solar Dream event both of them made separate entrances and didn’t pose together.

Seeing them together without any care for the paparazzi it can be said that sparks have flown between them. The fans are have already been captivated by their PDA and their possible link-up. But it would be wise to let the golden couple confirm it themselves.