Zayn Malik’s new single “Flames” finally gets released! But why does the lyrics seem to be a message for ex Gigi Hadid? 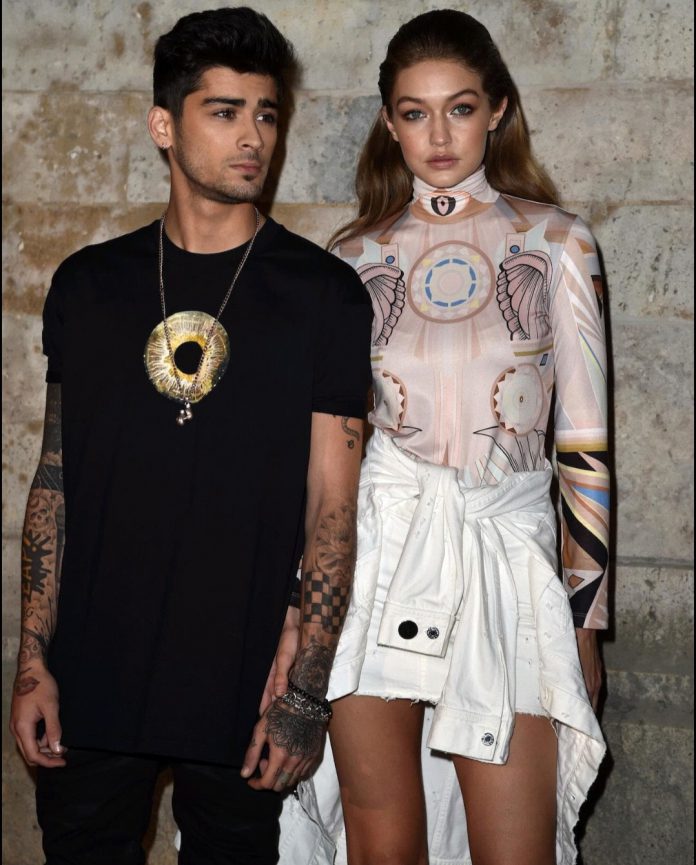 Zayn Malik is back in the spotlight again! After keeping a low profile for so many days, he is finally back in the game! His new song “Flames” is out now!  The lyrical video of the song has been released on YouTube.

Going by the lyrics, it sure looks like Zayn has written the song for his ex-girlfriend, Gigi Hadid. It feels as if he’s poured his heart out after his breakup with the model. Listen to the song here and know it yourself.

Zayn’s new song is his first collaboration with R3HAB who is a popular DJ and Jungleboi, who is a music producer. R3HAB revealed the news through Twitter and revealed that he was very happy to collaborate with Zayn and feels that he was very happy to have this opportunity. He also announced that he will be playing the song in Los Angeles. The tune of the song would be special on the show day. Zayn also took to Instagram and released a teaser of the video.

Looks like Zayn has finally decided to move on. Zayn has been quite secretive about his life after he broke up with Gigi Hadid. Many fans also believe in the theory that his new song is dedicated to Gigi Hadid. Zayn and Gigi ended their two years relationship last year. The reason for their breakup was revealed to be the lack of time between them. They had broken up on good terms and decided to stay strong and support each other throughout. 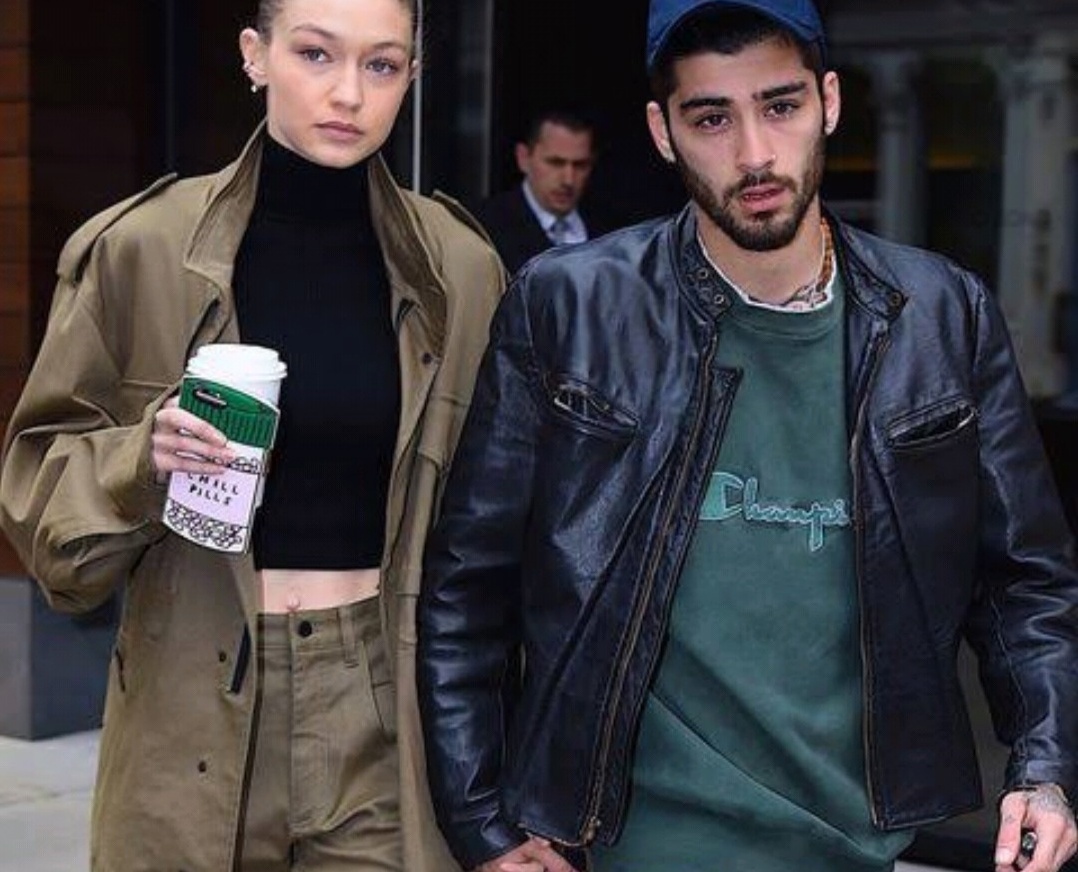 Zayn and Gigi had issued an online statement on their Instagram and Twitter revealing that they had a great time together and have learned many lessons together. They will always love each other and have all good thoughts for each other. 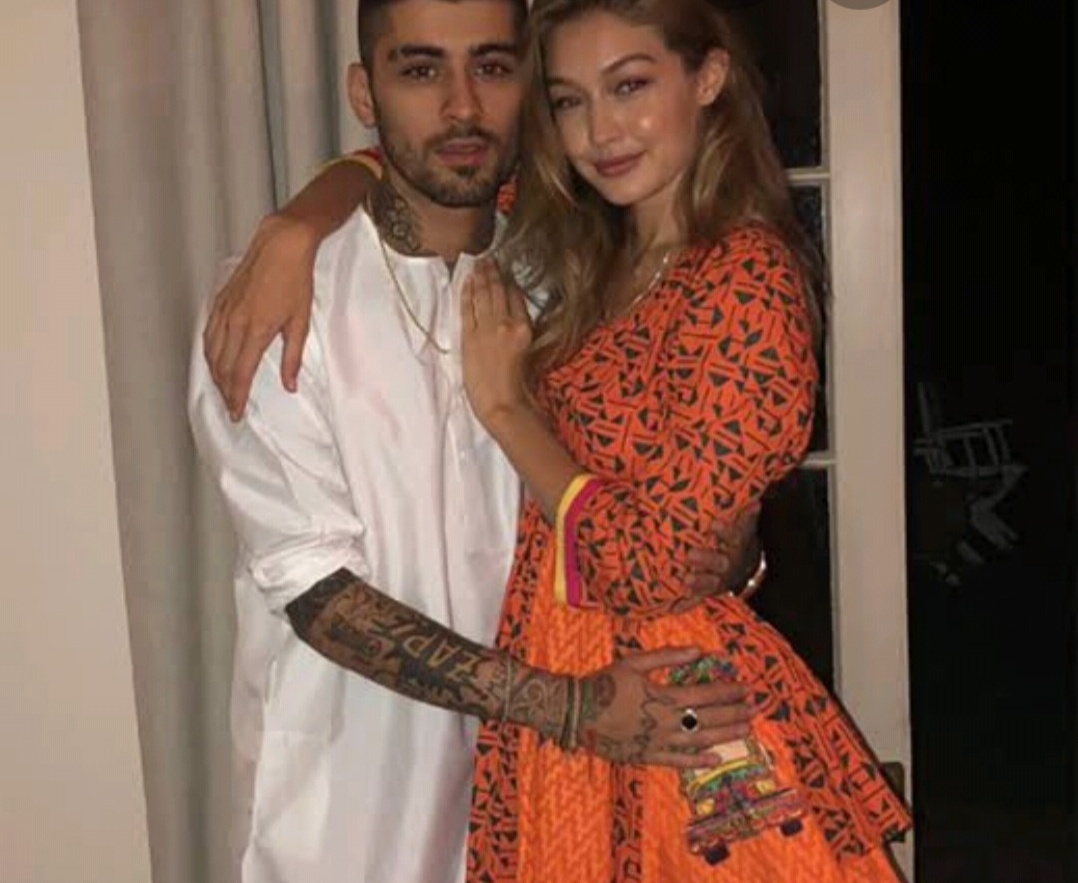 However, Gigi Hadid dated Tyler Cameron recently but they are not together now. However, Zayn has not dated anyone since Gigi. Zayn also posted on his twitter a few days ago that he loves Gigi. We just wish that they got back together again! They were so perfect and adorable together and gave us couple-goals. Let’s see what happens in the future!