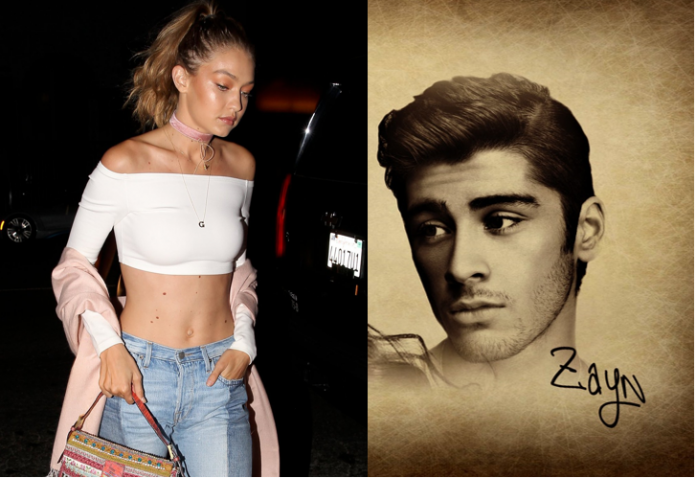 Zayn Malik has kept a very pretty low profile this year since he and Gigi Hadid ended their two-year on-off relationship in January this year. They began dating in November 2015, and since then, it has been a roller coaster of cute pictures and emotions.

After the split, Gigi might have moved on with The Bachelorette’s Tyler Cameron, but Zayn has struggled a bit. He has mentioned about their breakup and was very sad after their split. As per the sources, he bought an apartment in NYC to be close to Gigi’s place, but now is selling it after she was linked with Cameron.

According to the sources, Hadid’s friends have been supportive of her decision to move on. Hadid did not have any time for her friends while trying to help her boyfriend come out of the issues he had. They worked hard on their relationship, but ultimately, it didn’t work. According to sources, they could get back together in the future, but it’s over for now.

Malik and Hadid’s January split was their second. They initially broke-up in March 2018 but reconciled a month later. Both of them released Twitter statements in March informing about their break-up, and that was really sweet of them to end on a good note.

Gigi posted, “I’m forever grateful for the love, time, and life lessons that Z and I shared. I want nothing but the best for him and will continue to support him as a friend that I have immense respect and love for.”

Zayn’s post was just as sweet. “Gigi and I had an incredibly meaningful, loving, and fun relationship, and I have a huge amount of respect and adoration for Gigi as a woman and a friend.”

However, even after their January split, both still care and have feelings for each other. In March, Zayn posted a Tweet that read, “@GiGiHadid love you.” Well, this post rekindled the flame about the possibility of their getting back, but it was not so. Still, people have a question that is they really over or will they reconcile in the future?

Zayn Malik moving on with this career after keeping law profile for long?

For now, the reconciliation is out of the question as it looks like Zayn is moving forward with his life as well. His recent collaboration “Flames” is releasing on 15 Nov, Friday. He also dropped the teaser for the same before release.

It is a collaboration between DJ/producer R3hab with heartthrob Zayn Malik and fellow U.K. artist Jungleboi.