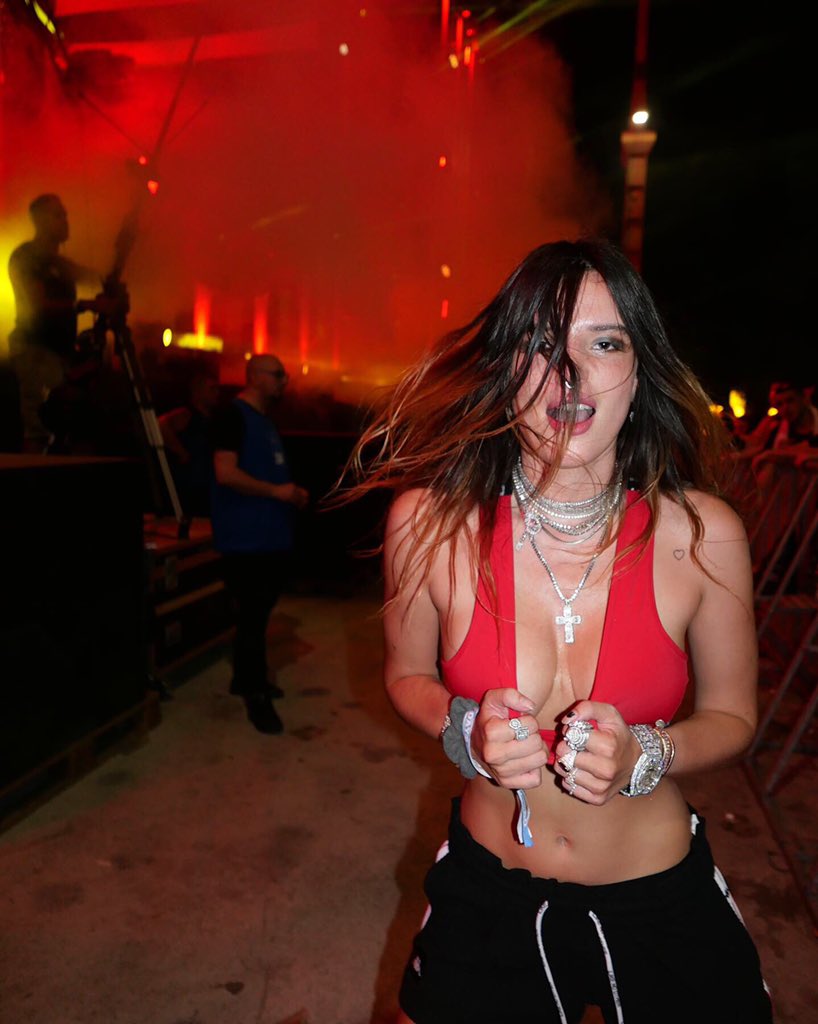 Bella Thorne is no stranger to controversy. The ex Disney star shocked people as she grew out of her innocent image. And everyone had a lot to say about her transformation, most not good. 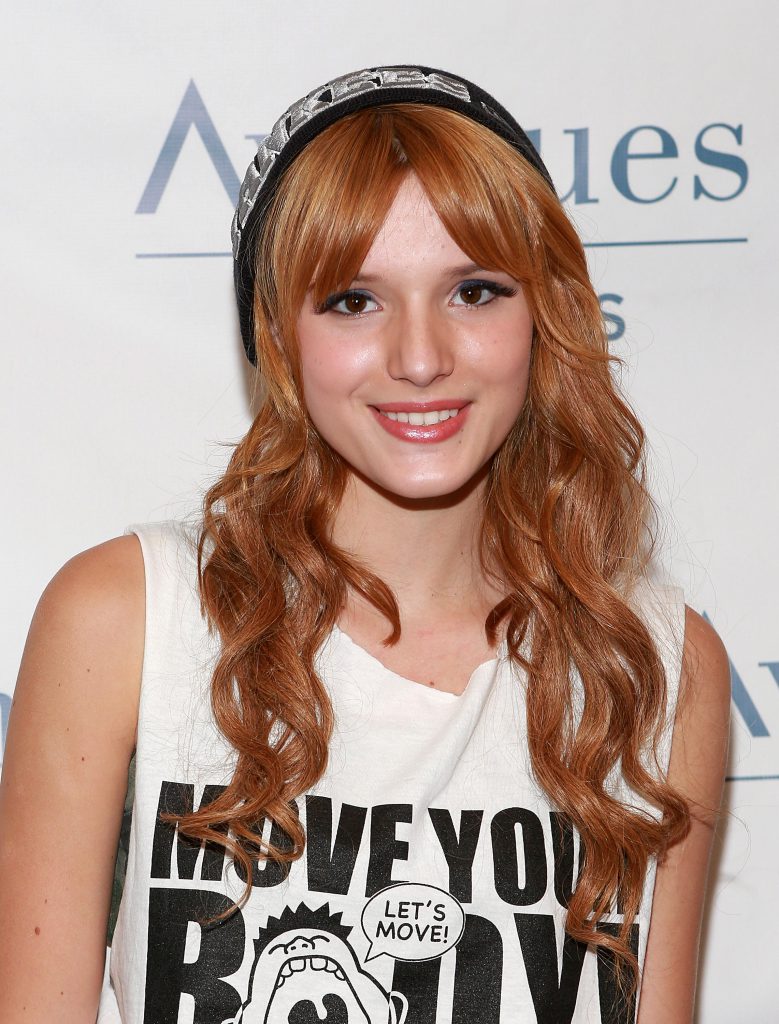 Recently, she was embroiled in yet another scandal. Her nude pictures were leaked all over the Internet. It was probably an ex-boyfriend that she sent the intimate images to before.

This got social media all riled up. Some sympathized and supported her while other slut-shamed her. Even Whoopi Goldberg weighed in on the situation. She admonished the young actress for even sending her nude pictures out, knowing she is a celebrity.

A teary-eyed Bella responded saying that instead of supporting women, she is blaming the whole ordeal on her. 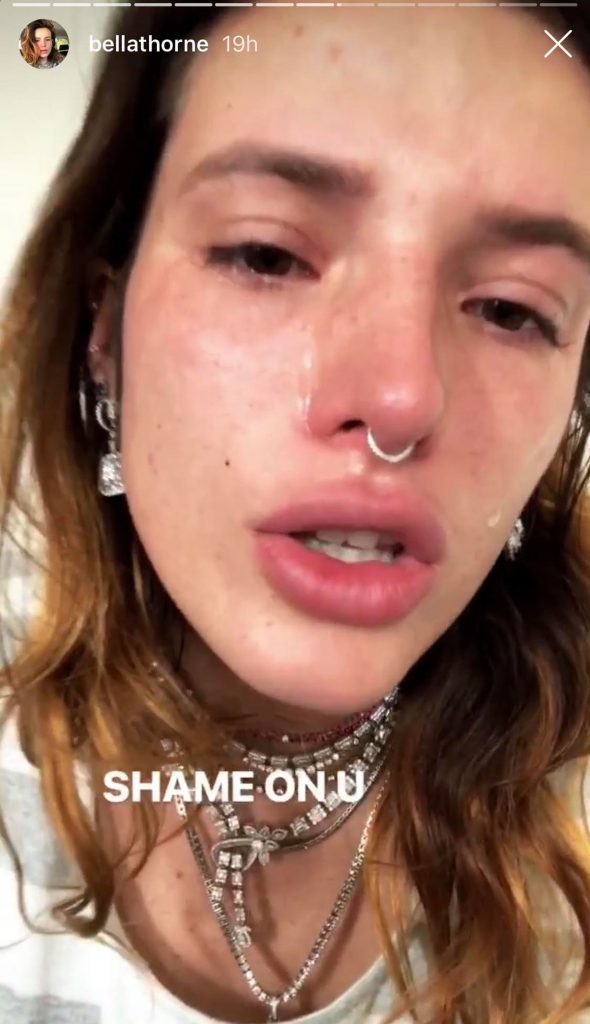 This caused the Internet to take sides. Some sided with the practical abstaining advice that Whoopi gave. But others thought that it wasn’t fair to expect women to be responsible for men’s indiscreet actions.

Hmm, who do you think is right in this case?

Anyway, Bella jumped back from the controversy like a champ. She is out here living her best, unfiltered life.

Just the other she uploaded a series of bikini selfies smoking some Mary and drinking some beer. In the pictures, a makeup-free Bella is looking fresh-faced and happy. She seems to be on a boat with beautiful blue waters around her. 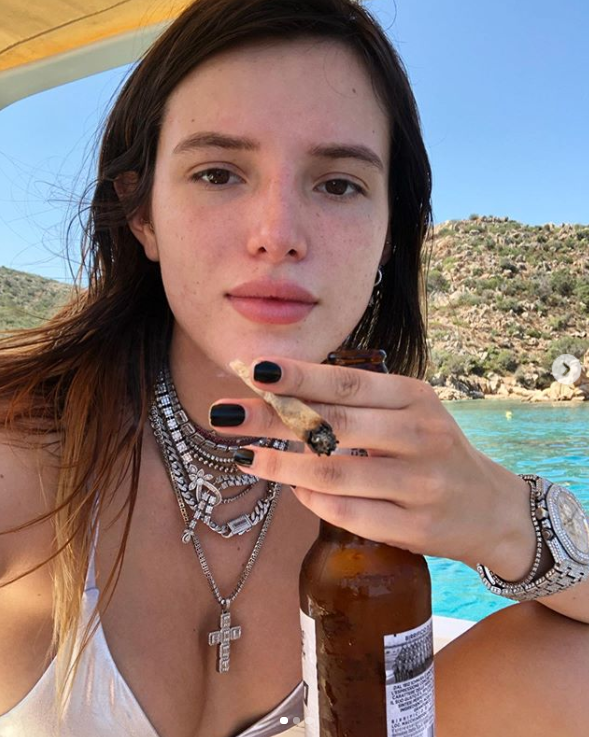 Her outfit is a metallic grey bikini which she accessorized with stacks of matching silver jewellery.

Clearly, the star is not going to let anyone dictate either her life or her social media. And that is what her fans love about her! With almost 22 million followers on Instagram, you can see people agree.

Moreover, Thorne has proved herself to be quite an artist. She is not only acting in films but has also recently released her book. Cheers to a bright future, Bells!

Netflix’s “Making a Murderer” has revealed that a convicted murder has confessed about his crimes!
Vanessa Hudgens Welcomes Halloween With A Spooky Night Out And Gothic Outfits!!