Young girls brutally stoned to death! How many more girls are going to get ‘Honour Killing’? 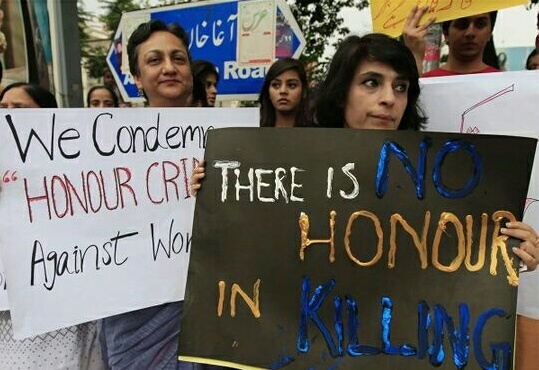 Yet another ‘honor killing’ incident took place in Pakistan where another girl was stoned to death.

It had not been many days after the 6-year-old Zainab Ansari became prey of ‘Honour Killing,’ another 11-year-old girl was stoned to death in Pakistan. The incident occurred in a village of Dadu District of Sindh Province, somewhere in the Kirthar Mountain Range.

While in the first case, the girl was abducted while she was going for her Quran recital and was found dead five days later, the second incident occurred on 21st November 2019 when the jirgah or the traditional assembly sentenced the girl to be stoned to death.

Karo-Kari or famously known as ‘Honour Killing,’ is a traditional practice that happens in the rural and tribal areas of Sindh, Pakistan.

The homicidal acts are committed against women who are said to have brought dishonor to their families by engaging in illegitimate pre-marital or extra-marital relations. To restore this honor, a male family member must kill the female in question.

According to reports in Pakistani newspapers, over 70 cases were recorded in the region during the first six months of 2019.

Senior Superintendent of Police (SSP) Dadu Dr. Farrukh Raza ordered immediate action in the case after the information reached police. The parents of the girl were arrested, and two other people were arrested in connection with the case. The body of the girl has been kept for investigation by the medical team as ordered by the court. More will be uncovered after the medical reports come. 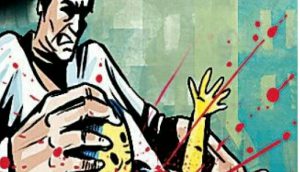 Previous article
So will there be a Season 4 of The Dragon Prince for real? Or it all means nothing?
Next article
The Kadarshian-Jenner I’m a celebrity drama took a new turn when Caitlyn busted into tears!!