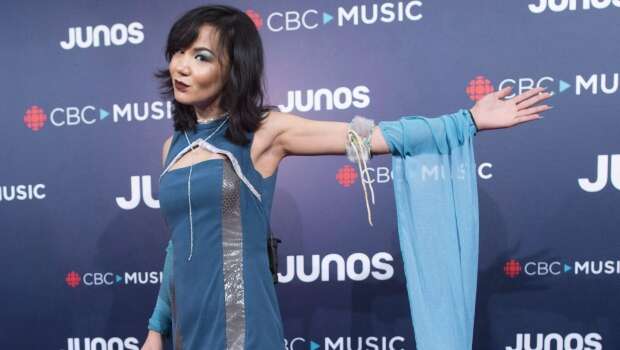 Kelly Fraser dies at 26. Do you guys know the reason behind her death?

A young as well as the most talented Canadian young star, Kelly Fraser died earlier this week. She was just 26-year-old. The sources from CBC News and The Winning Free Press reported that she was only 26, and her cause of death is unknown at this point. 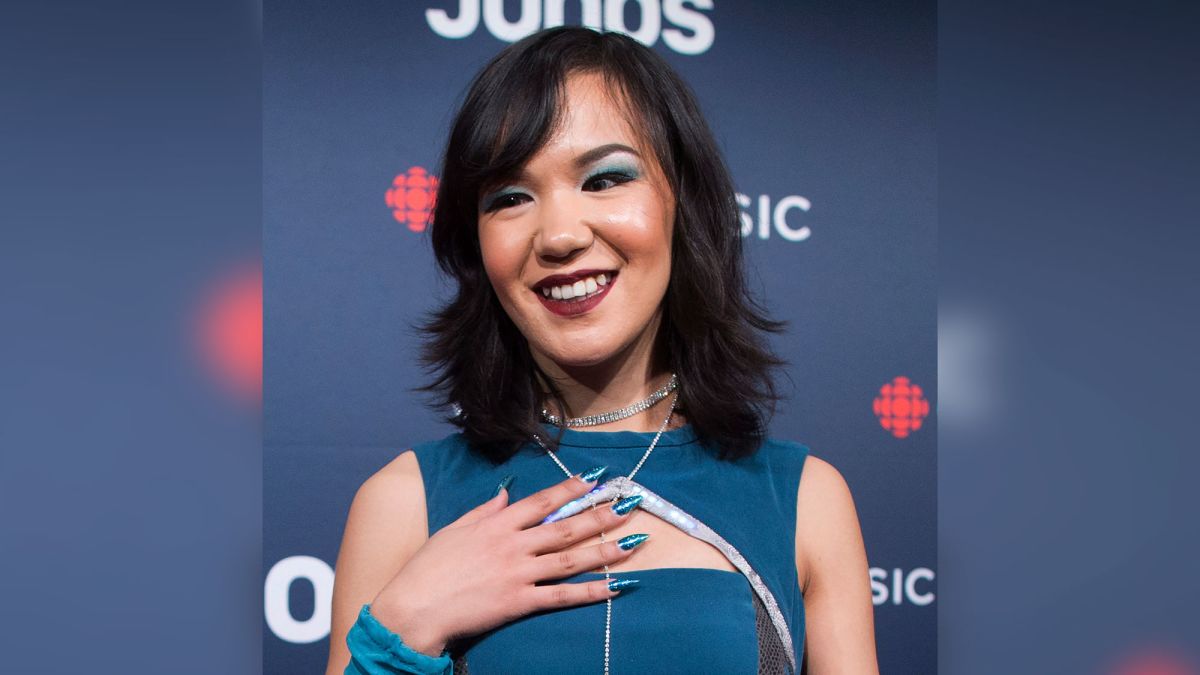 Kelly was born in Sanikiluaq, Nunavut. And she started her musical journey when she was 11-year-old. She first started playing guitar at the age of 11 and developed her first music band at the age of 15. Unlike her early success, she dies at an early age. It is a big loss for the country.

Fraser got his first big break in 2013 when her cover of Rihanna’s “Diamonds” in Inuktitut went viral among people. And then she started moving towards her success. She released her first music Album Isuma in 2014, who sold over 1,000 copies.

And this music album, which featured folk music along with contemporary pop, helps Kelly to fame along with reputation in the music industry. 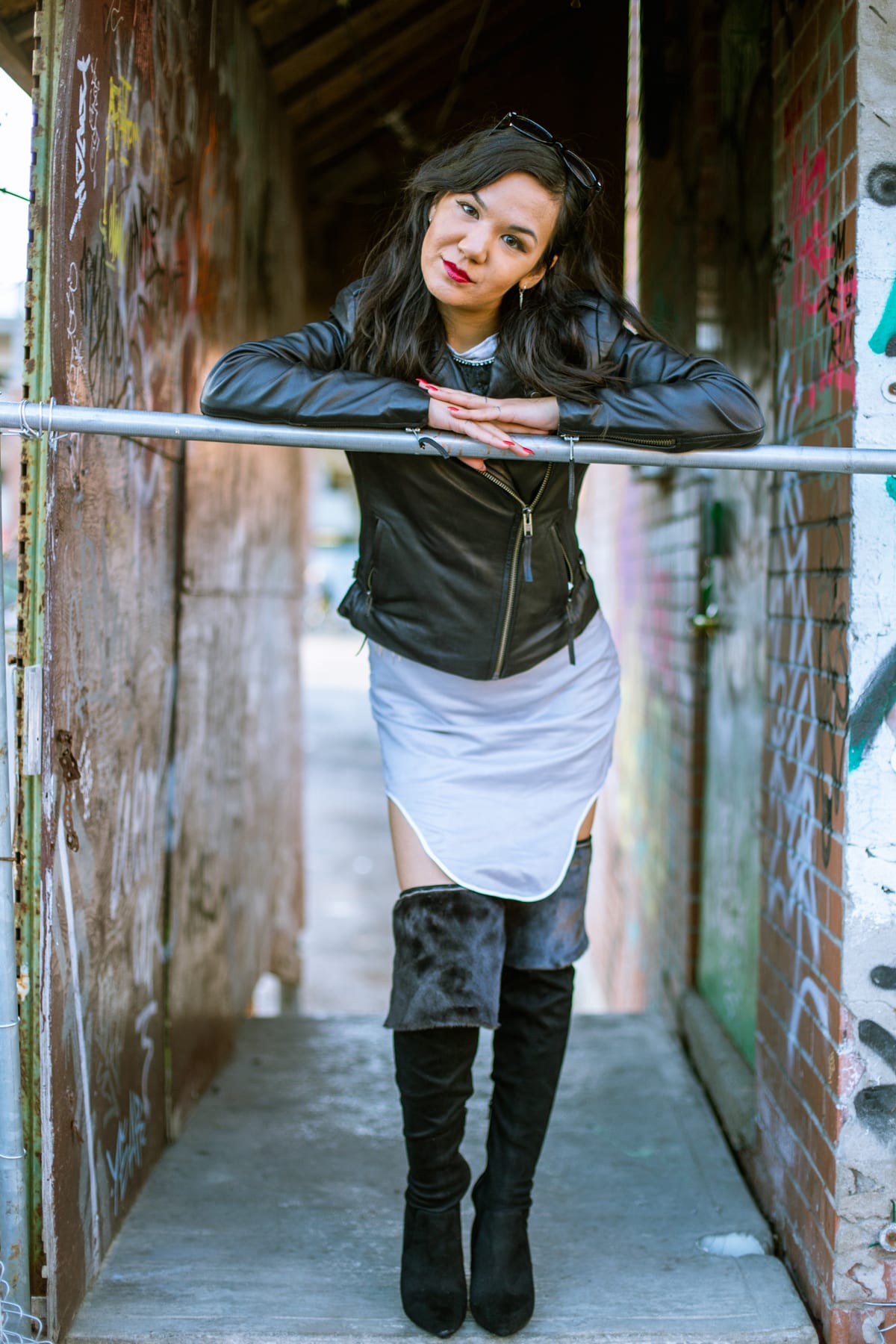 And then, after four years in 2017, she released her second Album Sedna. At the release of her second album, she also stated a statement that “I want to make an album with a mixture of traditional and modern music in both languages “Inuktitut and English.”

And her statements always made her fans to think that, “Music is just not a career for Fraser, it is everything for her and especially a thing that made her feel happy.”

Kelly’s music Album “Sedna” got nominated for the best Indigenous music album at the 2018 Juno Awards. She also awarded for the Inspire Award earlier this year.

Kelly Fraser will be missed badly by the country.

Previous article
TORI SPELLING, DEAN MCDERMOTT, HIS EX, MARY JO EUSTACE AND CHILDREN TOGETHER HAVE A GRAND POST-CHRISTMAS BASH!!!!
Next article
WWE Star Lars Sullivan’s fans allege him being an adult film star with proof. Read on to know the complete details.