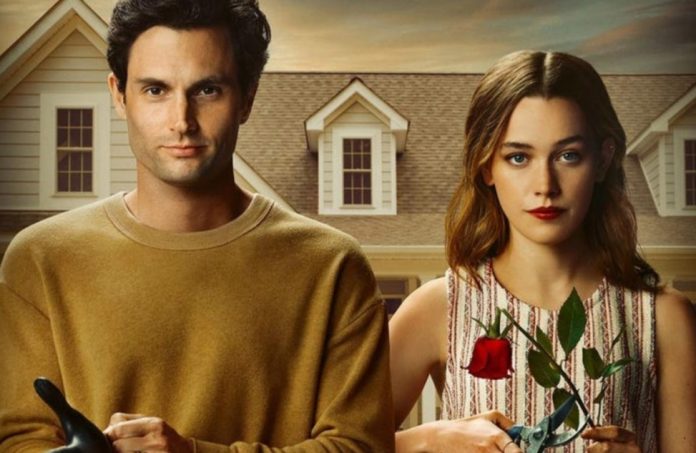 The psychological thriller of Netflix You gave a good three season thrilling storyline to watch so far. With kidnapping, murder & all the twists for the drama series, there’s the chain remaining unbroken as season 4 has put some updates on how early we can expect the next mysterious season to watch. So, what’s the latest update about season 4 of “You”?

It was on 22nd March this summer, that the psychological thriller “You” Twitter account posted an update that made all the fans of the series happy. In the post, the beginning of the production for season 4 was announced. The Twitter post shared a production slate with dates written on it for season 4 of the thriller drama.

The slate shared in the post had the director’s name written on it too as John Scott directs the fourth season. Meanwhile, with no further updates on the season 4 we are expecting something even more thrilling as expectations with season 3 finale are set high.

While the drama series is based on the novels by Caroline Kepnes. The first two season of the thriller drama closely followed the novel’s storyline. However, season three of the drama had a bit different plot than the novel and had lots of twists & turns. So, we might likely get to see a different plot this season too.

Also, though cast of the season 4 hasn’t been revealed. We are to get Penn Badgley reprising his psychopath role of Joe Goldberg. Not to miss, Victoria Pedretti playing Love might be reprising her role too. However, we might have her in flashback or similar scenes. Yet, we await to get some more updates on what’s in store for all with the season 4.