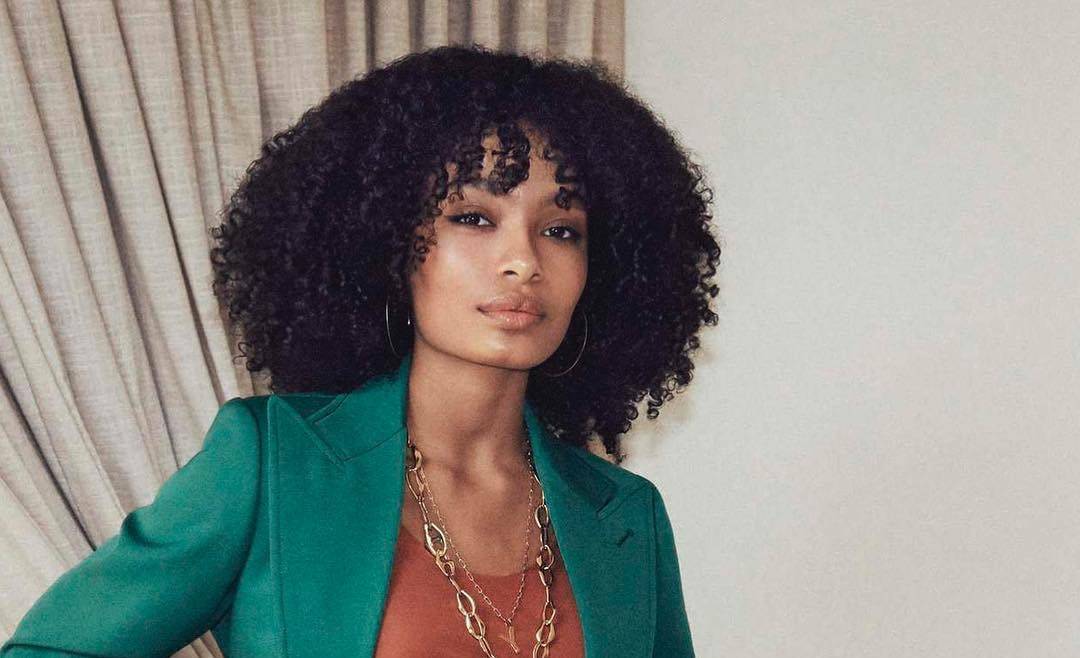 It seems like while Disney is developing a brand new live-action based on the classic old story of Peter Pan! The project is not only under development but the studio giant has already started casting for their upcoming project!

Yara Shahidi Is All Set To Play The Role Of Tinkerbell In The Disney Live Adaptation Of Peter Pan.

Apparently, actress Yara Shahidi who become a household name after the overwhelming success of the comedy dot com Black-ish has been cast to play the role of Tinkerbell in the upcoming adaptation of Peter Pan. The actress herself has also confirmed the news on her social media account  with this post and caption #tinkerbell.

Yara Shahidi’s casting for the role is indeed special as for the first time a colored person is going to be playing the role. Shahidi’s acting has been appreciated and the young actress has made a name for herself at such a young age.

The Black-ish Star Is The Newest Addition Into The Impressive Star Cast.

Apart from Yara Shahidi, actor Jude Law has also been cast to play the role of Captain Hook. Even actors Alexander Molony and Ever Anderson, are also set to play Peter Pan and Wendy. With an impressive cat gathered by Disney, expect to see nothing but pure magic on the screen once the adaptation releases.Here’s an adorable sketch of Tinkerbell on Yara Shahidi’s Instagram account.

Thank you for all of the love. It, truly, means so much to me 💕🧚🏽‍♂️ I’m excited for this next adventure! Artist: @alexcollectsofficial

Yara Shahidi is currently working on Black-ish and the spin- off series Grown-ish as well. Production on the live- action adaptation might soon begin once things get back to normal. We are excited to see these cast members bring back the classic tale back to life under the Disney banner.

Pink Phantom: Popular Band Gorillaz Has A Big Surprise For Music Lovers! P.S: It Is About Elton John!
Katy Perry recently gave birth to her beautiful baby girl and shares her candid thoughts on motherhood! Check it out.