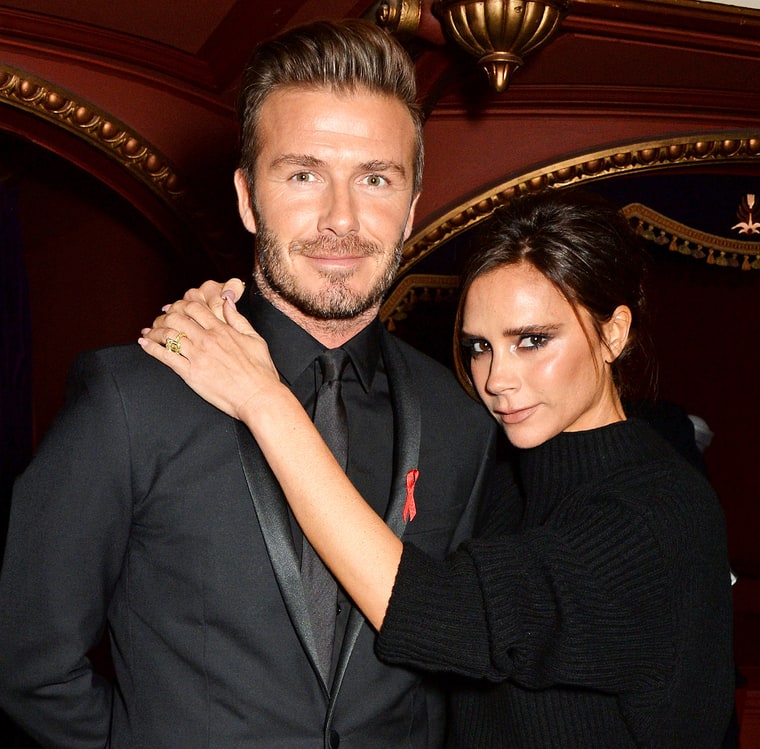 Power couple David and Victoria Beckham have just completed their twenty years together. And now, Mr. and Mrs. Beckham plan to renew their vows to celebrate their marriage.

The event will probably be held in their home in London or their luxurious cottage in Cotswold’s. This vow renewal also comes after news about the couple’s imminent divorce started doing the rounds. Victoria has rubbished those rumors again and again throughout their 20-year marriage.

They currently raise four children together – Brooklyn, 20, Romeo James, 17, Cruz, 14, and Harper Seven, 8. The 44-year-old retired soccer player met singer turned fashion designer extraordinaire way back in 1997. Back then, Spice Girls had become megastars due to their hit single ‘Wannabe’ while Mr. Beckham was a budding footballer with Manchester United.

They met while the girls were visiting the soccer players at ManU. Posh spice instantly caught David Beckham’s eye and after gathering up courage, the footballer asked for her number. And the rest -as they say- is history. The couple had a whirlwind romance which the UK media collectively lost their minds over. They tied the knot just two years later on July 4, 1999. 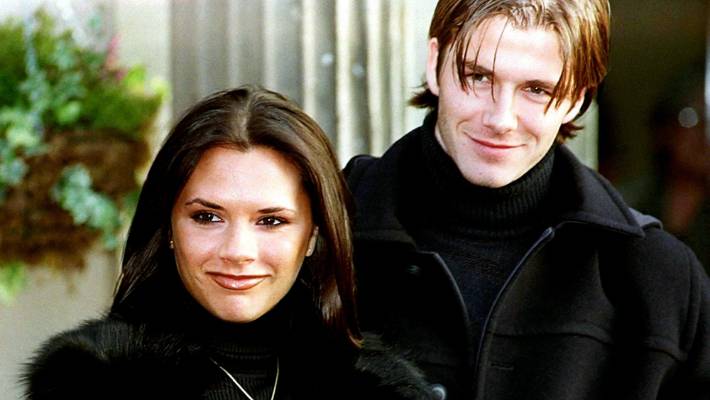 The wedding was beautiful with Victoria looking stunning in a Vera Wang wedding dress. The venue was also absolutely grand – a castle in Ireland, no less. And fast forward 20 years later, the couple has amassed a fortune with their combined careers in sports, fashion, and music. But as with any long-standing marriage, theirs had their fair share of troubles. 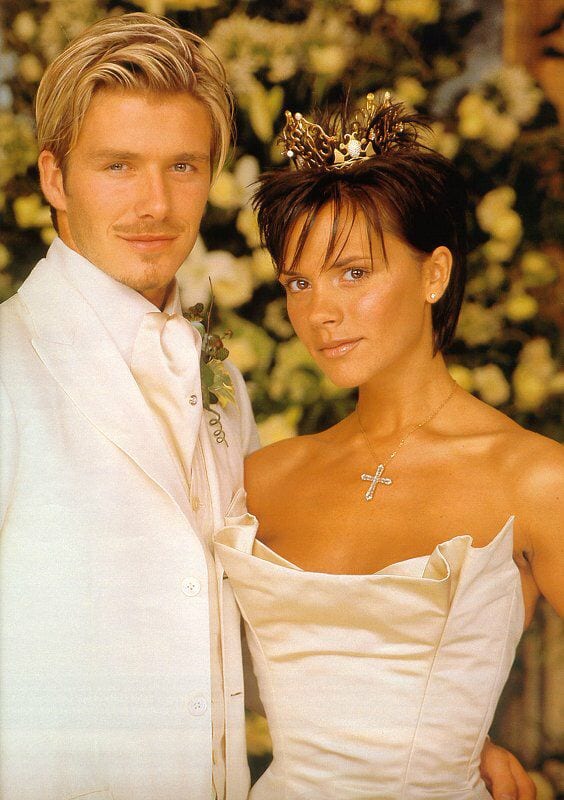 The cheating rumors surrounding David Beckham started as far back as 1999. Multiple women have come forward with claims that the football star has had extramarital affairs with them. However, the couple has always refuted the claims even though they have admitted marriage is hard work.

Anyway, congratulations to the power couple!

Hardy Family Fued!!! Matt And Jeff Hardy’s Wives Have Made Twitter Their Wrestling Arena; And Neither of them looks like Giving Up anytime soon…
Ivanka Trump wishes her younger sister Tiffany on her 26th birthday by sharing a Throwback Picture on Instagram