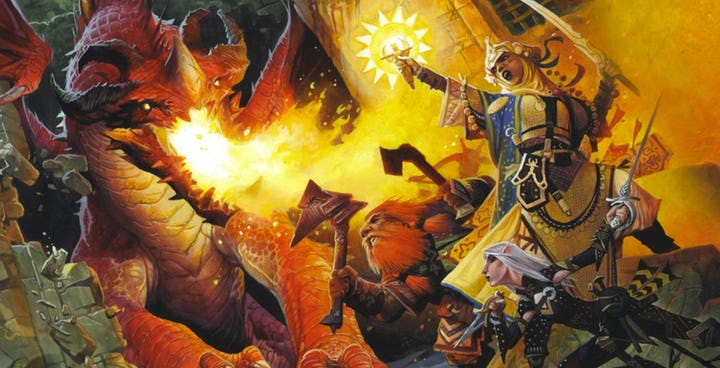 The new edition of Pathfinder is moving away from its origins 3.5 Dungeons and Dragons. The latest edition is based on the feedbacks of the previous one. This new edition stresses more upon a player’s choice regarding the class abilities of characters. This version’s system doesn’t limit the choice of characters.

The rulebook for the latest edition of the game is available along with a new version of Pathfinder Bestiary and the first part of Age of Adventures path. The books are available for purchase on Paizo’s website.

Earlier it was challenging to gather like-minded people to play games like Dungeons & Dragons or Vampire: The Masquerade. But now, all thanks to social media platforms and also streaming like YouTube and Twitch that let the professionals share their games with the world.

The new version of Pathfinder is going to leave behind Dungeons and Dragons, but it must set a firm grip upon the market to remain at the top.