See also  Thanos : Avengers’ biggest villain and Cause of the Blip; Character Review
More
HomeEntertainmentWith fingers crossed to hear news of FELTSON dating, here, have a...

With fingers crossed to hear news of FELTSON dating, here, have a look at Emma Watson past paramours!

Emma Watson and Tom Felton have sent their fans into a frenzy. This is due to posts on both their Instagrams. Since the posts show some level of intimacy and comfort, fans are hoping that ‘FeltSon’ is in a relationship.

But let’s take a look at ‘The Perks of Being a Wallflower’ actress. 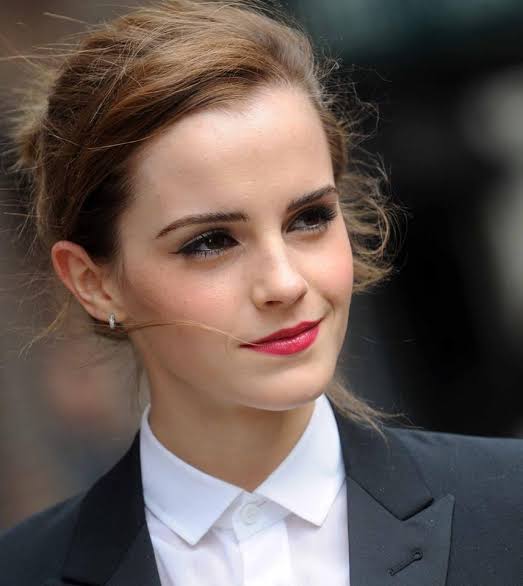 Emma’s first reported boyfriend was Tom Ducker in 2006. The teenager dated for a year. But, drifted apart as most teenagers do. However, the actress broke up from the rugby player to focus on her studies.

The Beauty and Beast actress dated the Australian drama student in 2007. In particular, they met at the Royal Academy of Dramatic Arts in London.

They had a fling in 2008. Also, Fling shared that he broke up with the actress as he wanted to make an identity for himself. And not to be tied to a child actress.

Emma romanced the financer from 2008-09. However, their relationship didn’t survive long distance. Since Emma was studying at Brown University, Rhode Island.

Emma and the Spanish musician and fellow Brown University student were spotted in November 2009  at a hockey game in NYC. But, their relationship only lasted for six months. 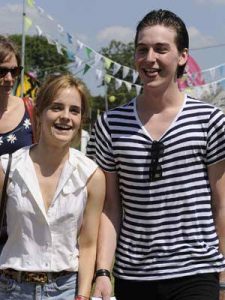 Emma and the male model shooted for an ad campaign for Burberry in 2010. The two attended the Glastonbury Festival in England that June, Still, they eventually broke up after a few months. 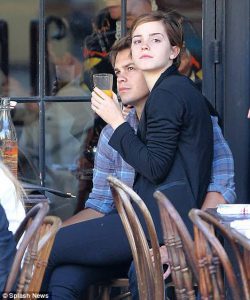 The couple met on the sets of Perks of Being a Wallflower. Emma and Johnny were entangled in a romance in the Summer of 2011. Reportedly, they split as Johnny would not move to England, where Emma was studying at Oxford University.

The fellow students of Oxford University started dating in 2011. Moreover, they were captured making out at Coachella. But, they also broke up.

They also studied together at Oxford University. But, they were linked together in January 2014. However, their breakup was “horrendous” in Emma’s words. 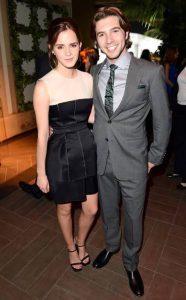 The actors met on the sets of Harry Potter and the Goblet of Fire.  Furthermore, they dated in 2015.

Emma secretly dated the Silicon valley manager. In fact, they dated for two years from 2015. However, Emma was quite protective of her private life. Thus, she refused to drag her boyfriend into interviews at movie promotions and premiere.

The feminist dated the Glee actor in February. They confirmed their romance in March in LA. 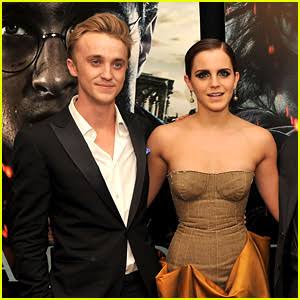 The actress is protective of her private life. But the posts on Instagram has fuelled the rumor. Importantly, Dramione fans(Draco +Hermione) fans are top fans who wish the actors to date.

See also  Thanos : Avengers’ biggest villain and Cause of the Blip; Character Review