Winner of ‘Love Island’ Jack Fincham makes a surprising announcement that he’s a Proud Father Of A Little Baby Girl!

Jack Fincham who earned his name after winning the 2018 series of Love Island with former partner Dani Dyer, posted on Instagram to announce that his daughter, Blossom, was born on 24th January.

Jack Fincham Is A Proud Father Already! Details Given Below.

Jack recently shared an adorable photo of him where he is cradling Blossom, but he has not said who the mother is. Jack says that although he is not in a relationship with his daughter’s mother, they have divided that they will ‘co-parent’ the child.
Jack also posted on Instagram saying that he is normally a very open book and share most of my life on my social media. 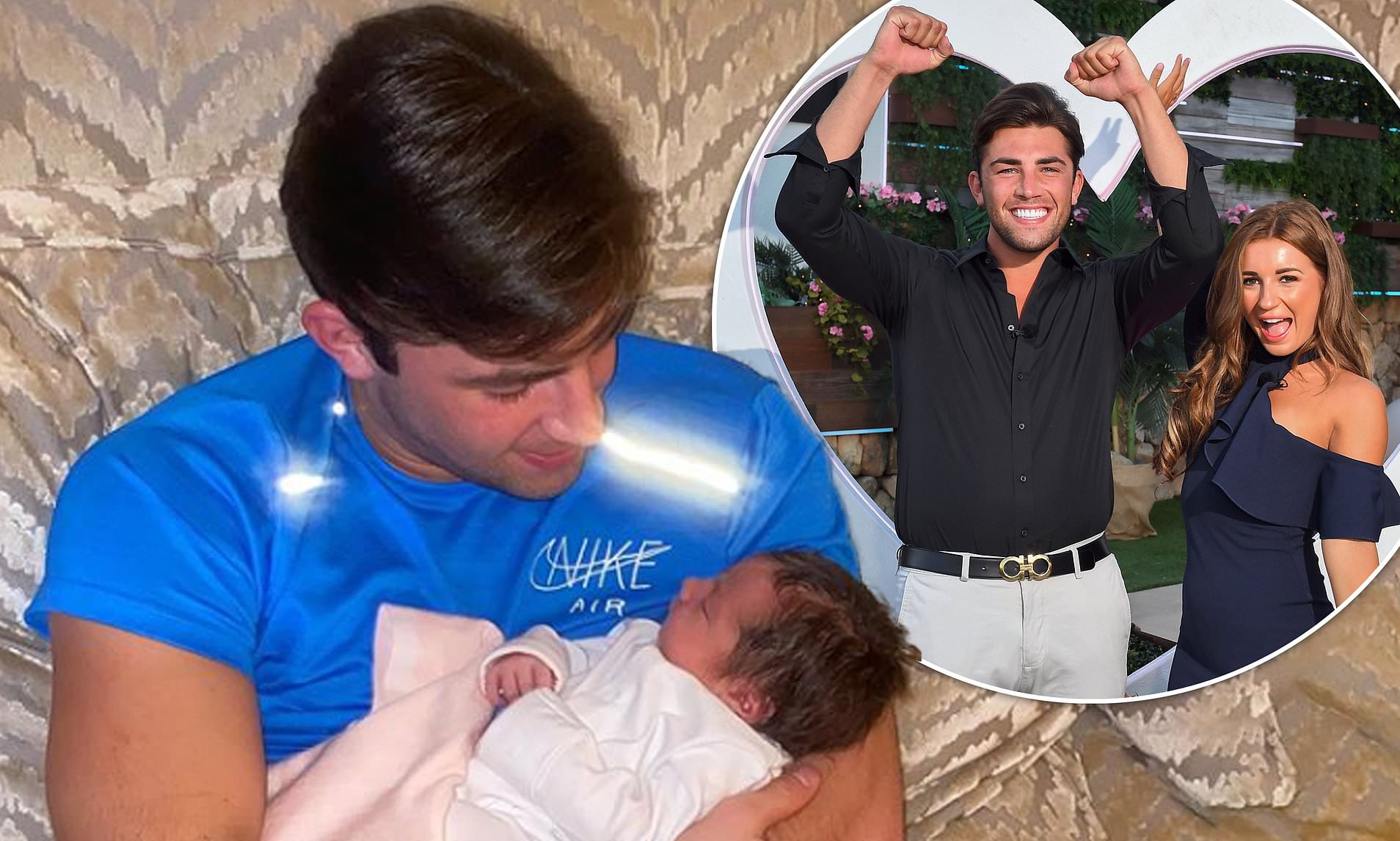 He also said that after winning the show it definitely threw him in the public eye. However, he needed to needed personal time and to keep this part of his life private to prepare for this new responsibility and part of him that will change my life forever.

Jack Talks About The Mother Of The Newborn Baby Girl.

He admits that he feels this instant connection with the newborn baby. He further says that the instant feeling of love and connection you have with your child is a feeling like no other. He also thanked his family and friends for their support and also said that the mother of the baby has been nothing but amazing throughout.

He did not disclose the identity of the mother. However he did say that they are great friends although they are not together anymore. Their priority is to co-parent the beautiful baby girl. The adorable picture with the baby on Instagram has left fans both shocked and happy at the same time. We do wish them all the luck.