Amazing news ahead for the Bad Boys franchise lovers. The official trailer for the upcoming movie Bad Boys For Life has come. The movie is the third sequel of the 1995 movie Bad Boys which was a massive hit. The new trailer that hasn’t been even 24 hours old yet has managed to get more than 80k views. The views are constantly on the rise.

The original 1995 Bad Boys was a hit buddy cop action-comedy. The movie brought great renown to stars like Will Smith, Martin Laurence along then debuting feature director Michael Bay. A sequel Bad Boys II came eight years after the original one. But looks like it took too long for the third sequel.

Earlier, Sony had announced to also make Bad Boys 4 back in 2015. But seeing how Sony took 25 years to make two Bad Boys sequel, the idea for the fourth part has been currently disposed of. The upcoming movie Bad Boys For Life is going to be the conclusion to the Bad Boys franchise. However, decisions might also change depending on the success of the upcoming movie (like it happened with Fast & Furious).

The script of Bad Boys For Life (which Carnahan shares writing credit on with The Town’s Peter Craig and relative newcomer Chris Bremner) is going to bring Mike and Marcus at crossroads. Marcus would plan to retire while Mike would contemplate if he should also withdraw. 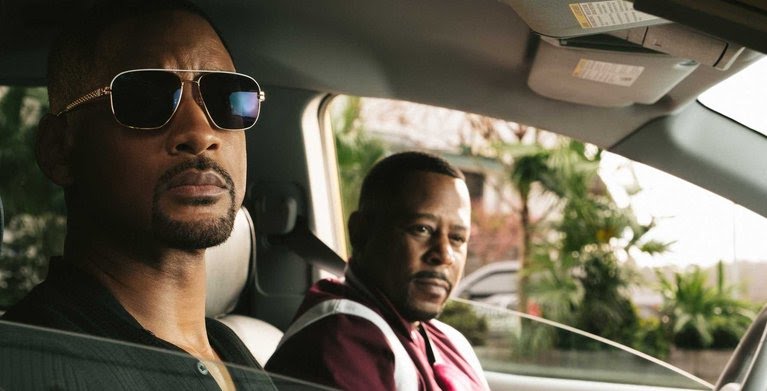 The trailer shows Marcus and Mike doing great damage to the properties in their pursuit of justice. Joe Pantoliano is also back as the duo’s ever disapproving Captain Conrad Howard. Alexander Ludwig (Vikings), Charles Melton (Riverdale), and Vanessa Hudgens are also seen in the trailer as three young detectives who help Marcus and Mike with their operation.

The movie is set to release next year in January. Now, let us wait and watch what kind of reaction it gets from the audience.