Why is Pete Buttigieg suspending his campaigns for being the President? Why did he back off? Read to find out.

On Sunday night, Pete Buttigieg put an end to his campaign for president. He stated this officially in an event in South Bend. He said,”today is a moment of truth… the truth is the path has narrowed to a close, for our candidacy, if not for our cause. So we must recognize that at this point in the race the best way to keep faith with those goals and ideals is to step aside and help bring our party and our country together.” 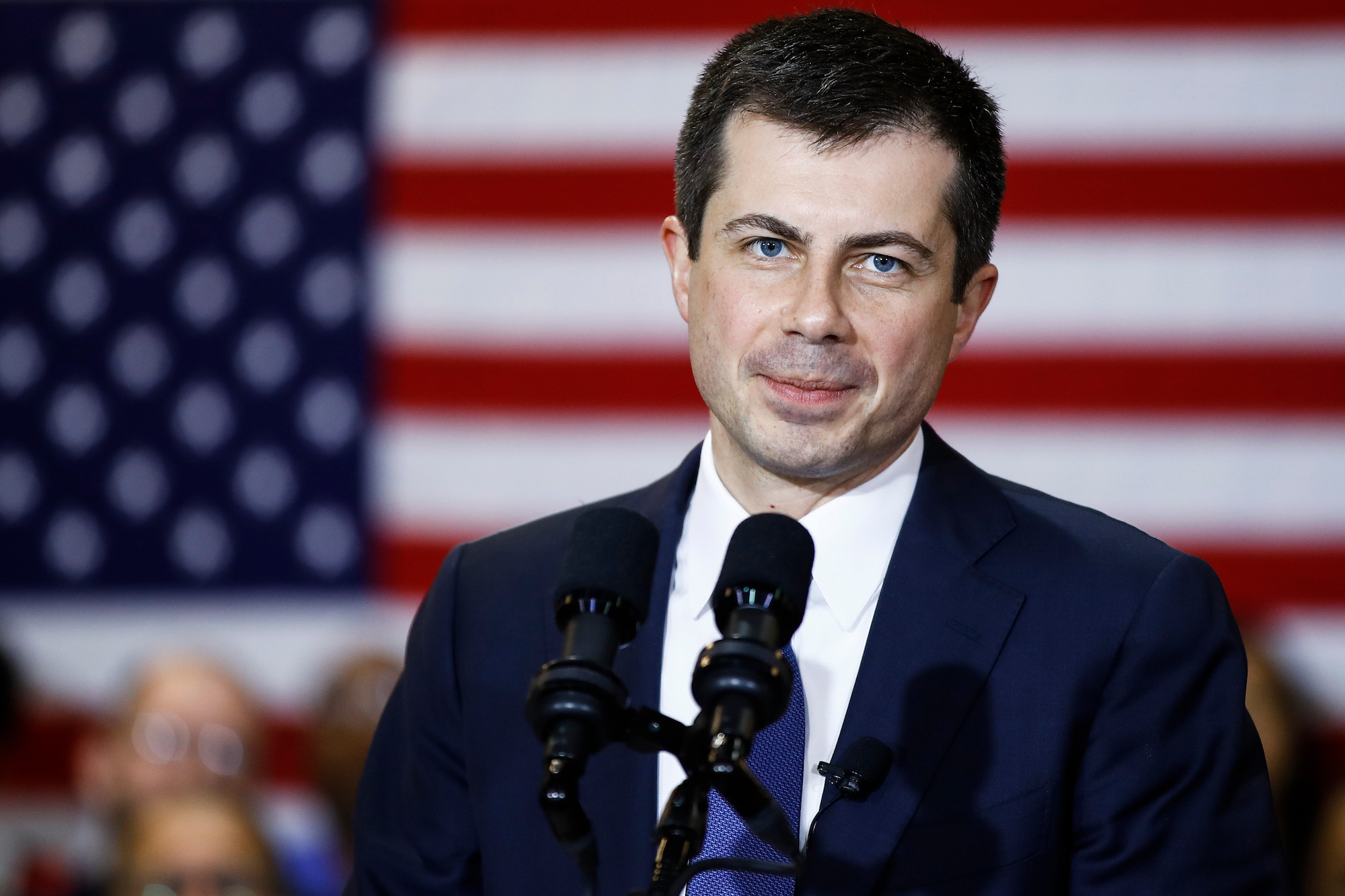 He continued, “So tonight, I am making the difficult decision to suspend my campaign for the presidency. We have a responsibility to concede the effect of remaining in this race any further. Our goal has always been to help unify Americans to defeat Donald Trump and to win the era for our values.” 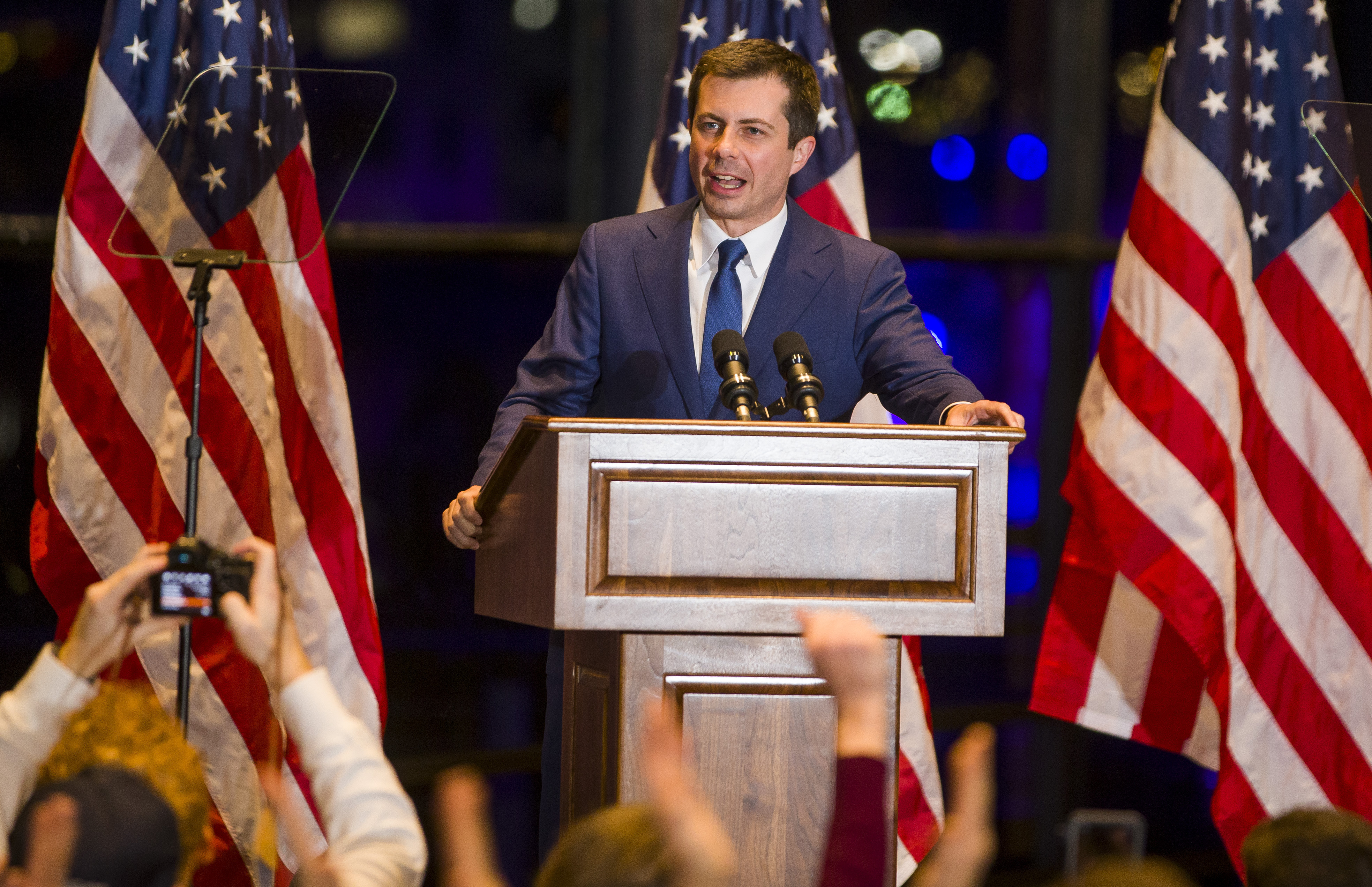 Pete Buttigieg didn’t receive enough votes from Nevada and South Carolina. However he a got start in Iowa and New Hampshire.

Pete Buttigieg had actually planned to travel form Selma, Alabama, to Dallas, Texas on Sunday. However while on the flight he informed the reporters that he changed his plans and is going back to his hometown, that is South Bend, to make an important announcement regarding the future of the campaign. The announcement turned out to be the suspension of his campaign. 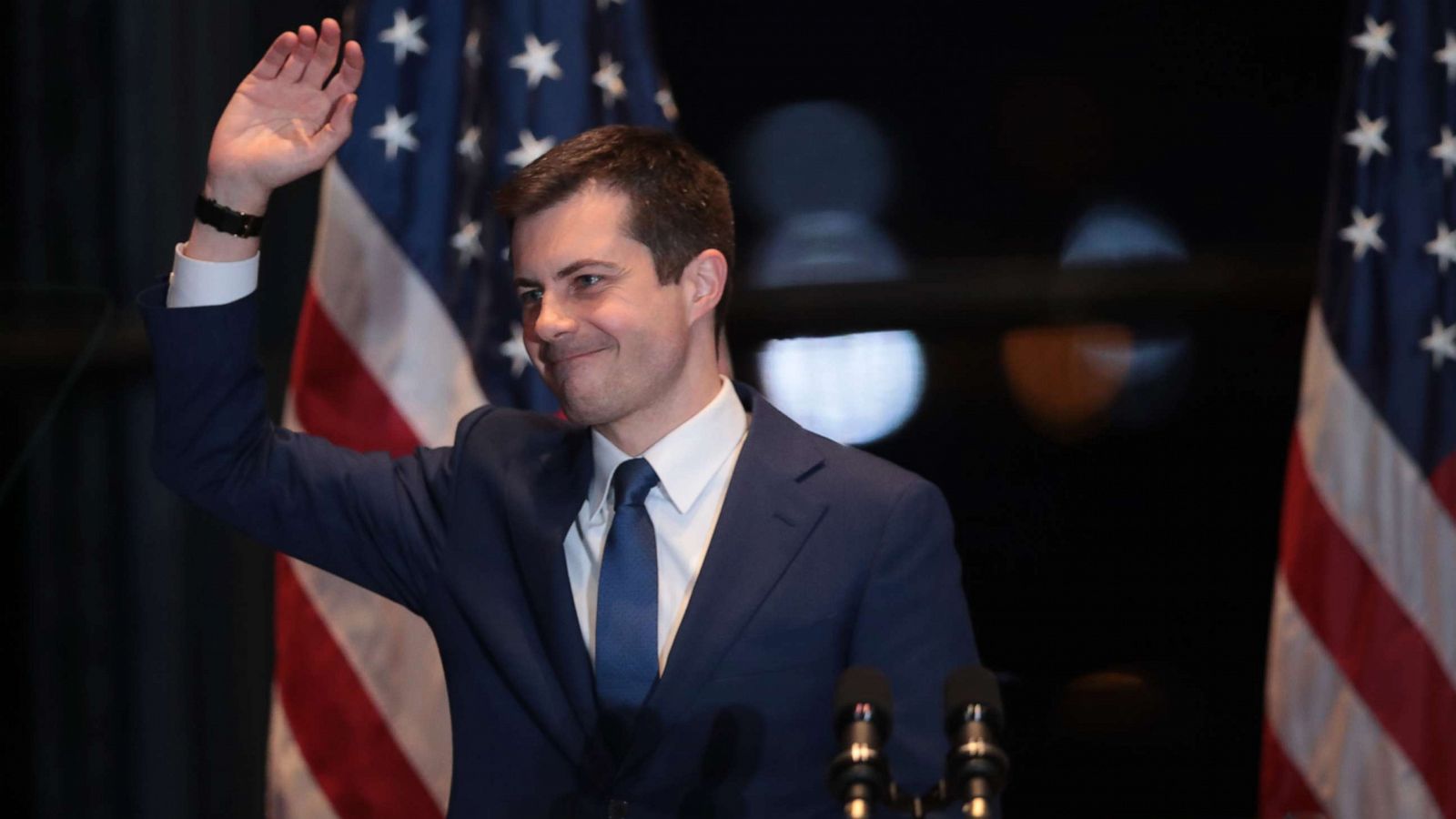 What do you think about Buttigieg’s decision?

Previous article
Fans Are Coming Up With A Crazy Theory That Suggests That The Sussex Instagram Account Might Be Rigged! Is it true? Read to find out.
Next article
Kobe Bryant’s widow “absolutely devastated” by report deputies shared images of helicopter accident scene where Bryant, his daughter and seven others died.