Why has CW releases pictures of Supergirl season 5 ahead of premiere?? Is there an indication from the pictures shared?

Recently, the CW has released many pictures from the so-called “Event Horizon” from the upcoming season 5 of the series Supergirl. These pictures have revealed how Supergirl was going to look in her all-new pants-based costume. These bunch of pictures appear to give a glimpse of the story following the previous seasons and gives us a good look at the allies of Supergirl which include Alex, Brainiac 5, the Guardian, Dreamer, and J’onn. The pictures also revealed a snap of Kelly and James Olsen when there are not working and are present in a non-heroic environment. 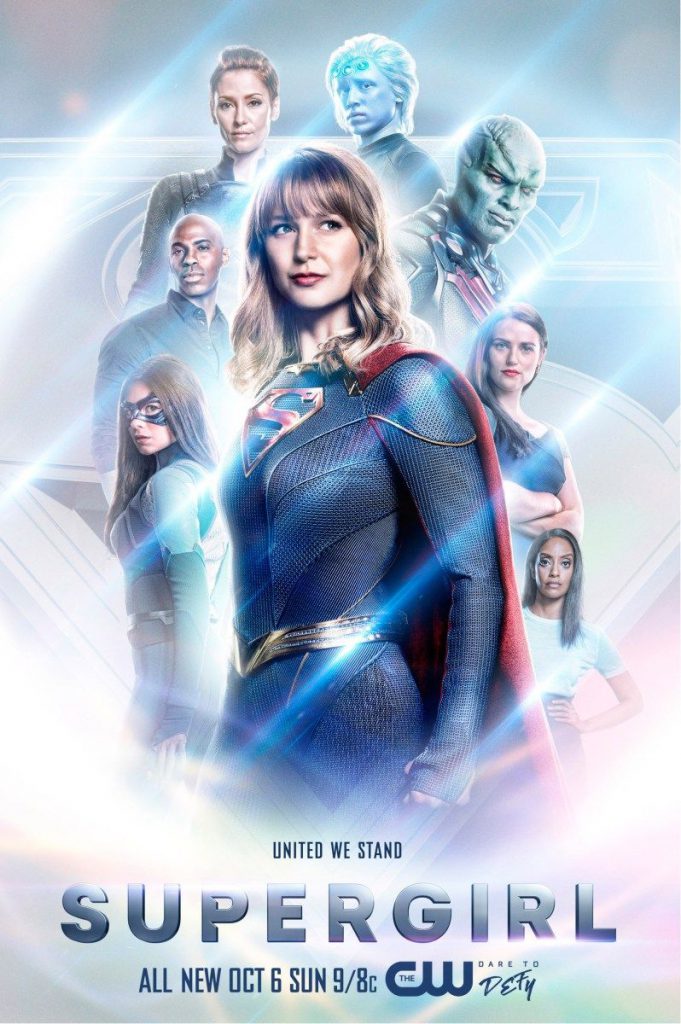 However, these pictures do not reveal any information about who Supergirl and her allies are facing in the 5th season of the series. But it does give us a glimpse as to how the team is coordinating to beat their enemy and fight against the threat.

The posters imply to the audience that the team is standing united against whatever they are fighting. And it is speculated that this unison might change the value of the core relationships of Super Girl, Kara Danvers.

At the end of the fourth season, we know that before Lex Luthor has passed away, he has revealed Kara Danvers’ secret to Lena Luthor. However, Lena Luthor sees this as a huge betrayal, and it looks like what the Benoist has teased as the central issue focused in the upcoming season.

Benoist in an interview said that the upcoming 5th season is all about fighting for Lena Luthor’s soul. He added that it was quite painful to see Lena Luthor get shot at her heart. He then went on to say that it was pretty devastating for him when he learned that Lex Luthor is going to break it to Lena Luthor.
Supergirl Season 5 is going to air on 6th October on the CW.