Why Father Steve Harvey is angry with daughter Lori Harvey? Is Lori Harvey facing jail time for hit and run case? Read to find out.

Father Steve Harvey seems very angry with her step daughter Lori Harvey due to her arrest. Read every details of the case below.

Why was Lori Harvey arrested?

Last year Lori Harvey was engaged in a hit and run case in October of 2019. The incident took place around 10 pm at Beverly Hills. The case was registered with Beverly Hills Police Department on October 20, Sunday.

She was charged with hitting a vehicle and fleeing the scene afterwards. She hit a vehicle Prius with her Mercedes G-Wagon. Although the vehicle she hitted suffered heavy damage, her vehicle flipped to a side because of the intensity of the collision. 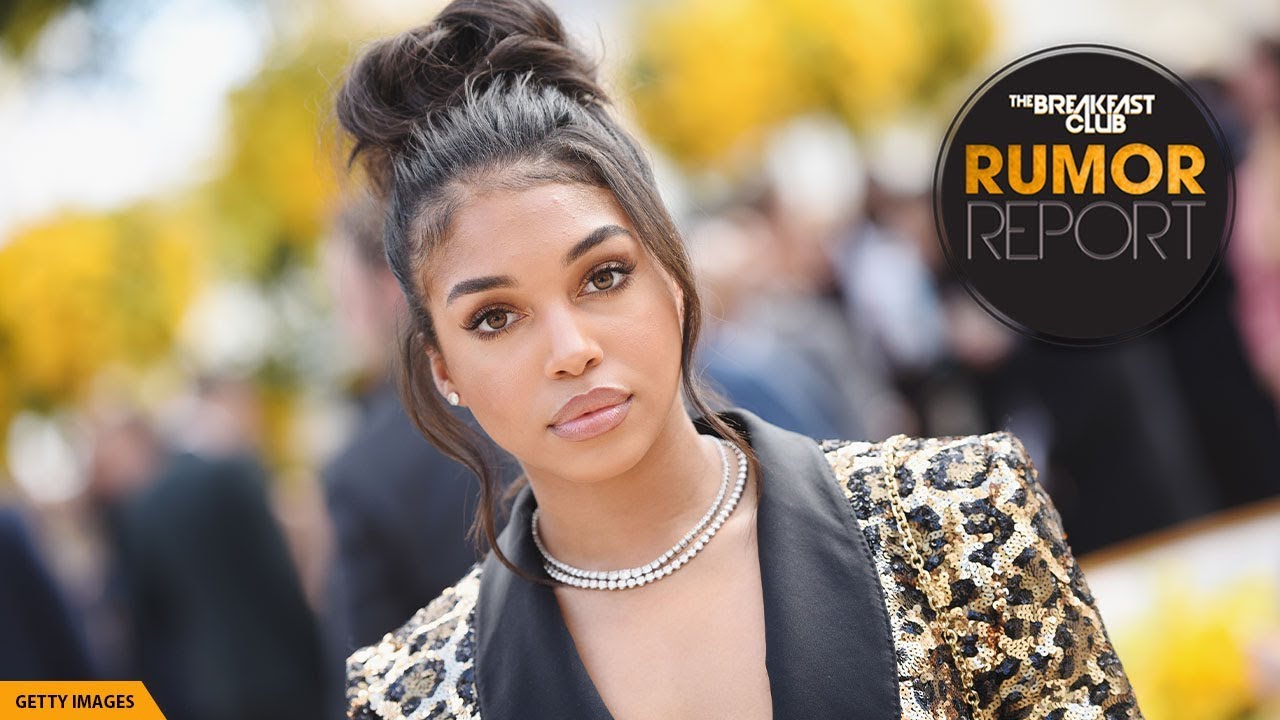 According to a source, the accident occurred as she was driving while texting, being oblivious to her surroundings. There were no casualty in the accident and only property was damaged due to which the accident was deemed as a serious one.

Lori was not caught near the scene of the accident but in a distance by the cops. Steve Harvey is angry on her due to her behaviour and non-cooperation.

Beverly Hills Police stated that the driver of the sedan already left the seat of the collision when the police arrived. She was ultimately contacted by police in the area after determining that it she who caused the accident.

Was Lori Harvey found guilty in the court?

After the accident, Lori Harvey was accused with two misdemeanours. Firstly she was charged  of resisting. delaying, obstructing a peace officer and secondly on the basis of hit and run which resulted in property damage. The same was confirmed by a spokesperson from the Los Angeles County District Attorney’s office.

Just touched down in the Bahamas 🇧🇸🌴@slsbahamar #Bond

An arraignment for Lori had been set on January 21,2020. On that day she appeared in the Court and pleaded her innocence and not guilty. The pre-trial was supposed to happen in February 28, 2020. It was reported that if she was to be found guilty at the pre-trial then she would face one year of jail time.

Nothing much news of the trial is known as of yet as her representatives and lawyers is non contactable.