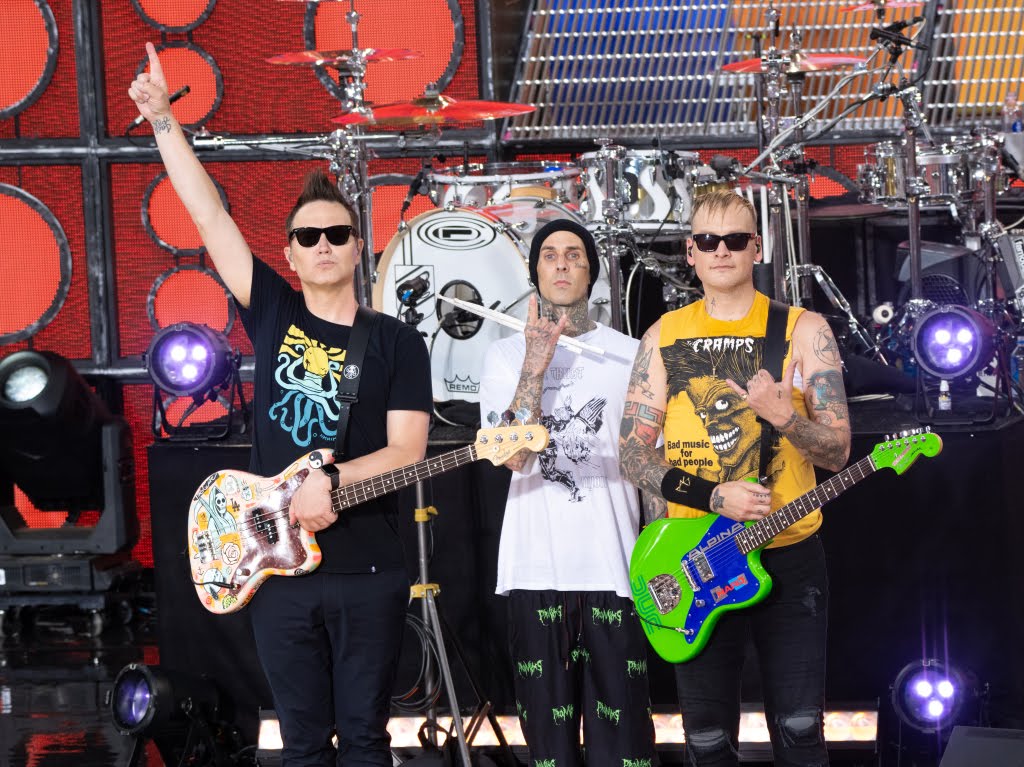 The mass shooting at a mall in El Paso, Texas on Saturday is the reason why many events have been canceled lately.

The blink-182 concert was one of the canceled events. The tragedy in El Paso is the main reason for postponing the show. Blink-182’s Sunday night concert was on August 4th at the UTEP Don Haskins Arena in solidarity with the community. They tweeted that they send their love to the whole community in El Paso.

Mark Hoppus told his personal experience about the place that he and his band members were locked down in the hotel, and the Mass shooting mall was only a few miles away while Mark had planned to go to the mall that day when the incident took place.

Blink 182 and Lil Wayne were on tour together, but Lil Wayne had his performance at Lollapalooza in Chicago on Saturday. The band comprised of Mark Hoppus, Travis Barker, and Matt Skiba and were in collaboration with Lil Wayne. Hoppus further told that when he was going to have his breakfast, he got a text from one of his security team members that there was an active shooter at the mall that they were headed to and so, they canceled their plan to visit the mall. They told that they saw many police officers and helicopter heading towards the mall.

After the first round of shooting, there was on more alert about the second time of the shooting, but nothing happened afterward.

Twenty people killed and 26 got injured in the mass shooting. Patrick Crusius of Allen surrendered as of being one of the suspects, and more investigation is being carried on.

This tragedy was followed by one more mass shooting reported at Dayton, Ohio in which the gunman killed nine people in open firing at the streets.

Lili Reinhart slammed the breakup rumor by wishing Cole with a Poem, on his birthday!!
Joseline Hernandez refuses to turn over their Child to Stevie! JUDGE ISSUES ARREST WARRANT!!
Comment