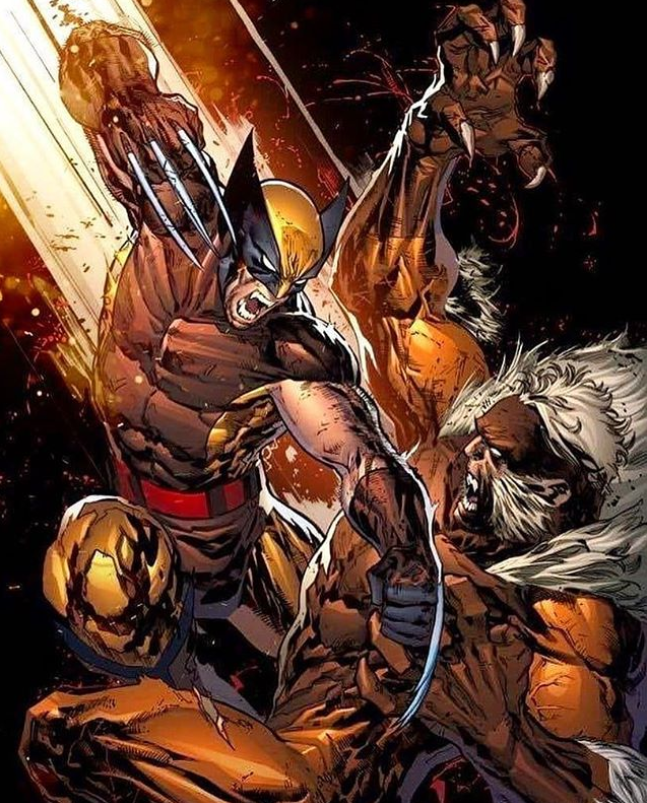 After Hugh Jackman, the next wolverine is most likely to be Taron Egerton. Taron has been tipped by a high-profile Marvel writer.

Although Hugh Jackman bid a farewell to the Marvel character in 2017, he appeared in Deadpool 2 last year. Jackman has played the superhero role of Logan since 2000’s X-Men.

Mark Milar, the renowned comic writer has claimed on Twitter that Egerton will now replace Hugh Jackman. Egerton played Elton John’s character in this year’s biopic Rocketman. He was praised by all the critics for his remarkable performance in the film.

From 2002. Always remember I’m never wrong. PS Taron Egerton will be the next Wolverine 🙂 https://t.co/6OtsLbnWqu

Egerton is also known for his role as Eggsy in the Kingsman franchise. The tweet of Millar is intriguing as he has a strong connection with Marvel. Millar created two of Marvel’s biggest-selling graphic novels in Wolverine – Old Man Logan and Civil War.

Egerton’s stars are very much on the rise right now. In a 5 star review of the film Rocketman, NME’s Richards said that the entire cast throw themselves in with gusto, but none more than Egerton.

The emerging star Egerton is also a powerful singer. He has the capability to match John’s huge personality. While also quietening everything for some really moving scenes of pain and sadness. Watching him bounce on stage, you see an actor who knows he has found his moment.

However, Egerton recently downplayed rumors about replacing Jackman as Wolverine. In an interview with Heart FM, the actor said that as far as he is aware that the replacement is still unfounded. He added that he does not know if he is quite grisly enough. He thinks if the people at Marvel think he is suitable, then he would be pleased to accept the role. Also, he would love to be involved with the Marvel world somewhere.