More
HomeEntertainmentWho Is This New Mystery Man In Sara Tendulkar’s Life ? Who...

Who Is This New Mystery Man In Sara Tendulkar’s Life ? Who is Subham Gill? Check out all latest updates here. 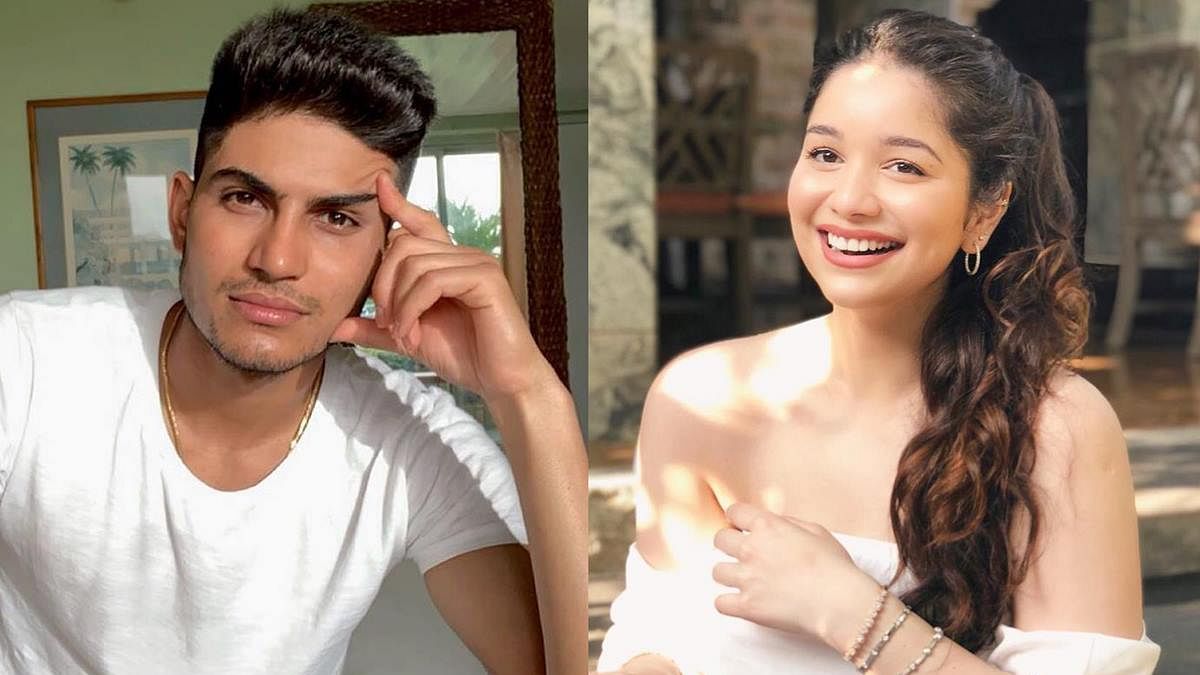 It seems like legendary cricketer Sachin Tendulkar’s Sara Tendulkar is sparking major dating rumors with a sports figure! Who is this mystery man? Well, it seems like his name is finally revealed.

Sara Tendulkar is rumored to be dating Shubham Gill. While the rumored pair has not yet made any such acknowledgment of dating but some of their social media posts are hinting at something!

The Two Have Uploaded Pictures With Each Other On Social Media.

Recently, Sara Tendulkar uploaded a status story where the KKR player was seen displaying his fielding excellence at the backward point, the status story was uploaded with a few heart emojis as well! This social media act is making fans all the more speculative. While Sara deleted the story soon after, it already grabbed eyeballs.

Moreover, they are often seen commenting on and liking each other’s pictures on social media. While nothing is quite confirmed yet, fans are pretty sure that the pair might be dating considering their social media activities. While fans have been pretty keen to know if something is going on between the two, we wonder what the pair has to say about all these rumours that are doing the rounds for a while now.