Who Is Responsible For The Vanessa Hudgens And Austin Butler Break Up? Details Given Below.

The whole world is shocked as longtime couple Vanessa Hudgens and Austin Butler has called it quits after being in a relationship for eight years! What less to this apparent break up all of a sudden? Let’s find that out.

Why Did Vanessa Hudgens And Austin Butler Call It Quits After Eight Long Years! 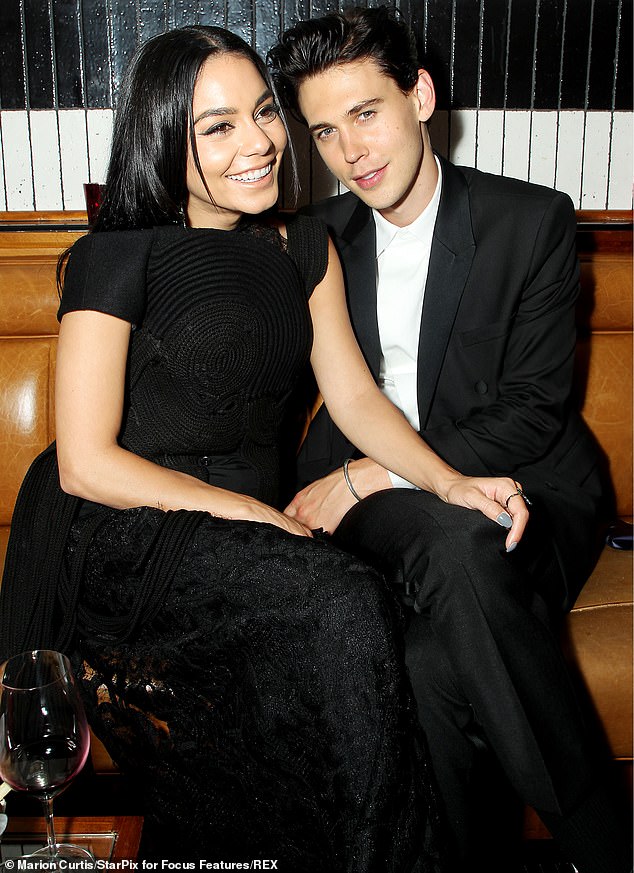 However, it seems like the breakup is solely because of distance, and there’s very much a chance that they will date again when they’re back in the same place. So fans might hope that the eight-year relationship isn’t permanently finished yet.

An Insider revealed that they are going to take a break but are going to see what happens. The person also revealed that Hudgens felt like he needed to go and be single and see if that’s what Austin really wants. Considering the factor that the two have such a deep connection and has so much history with each other, they might get together after a while.

Is Distance The Main Reason For Their Apparent Breakup? The Couple Has The Answer!

It might be just a matter of distance because Austin Butler is shooting Baz Luhrmann’s upcoming Elvis Presley biopic down in Australia. While Hudgens is back in LA after shooting The Princess Switch 2 abroad. It seems like distance and all this time apart has surely played a negative role in their relationship.

However as Vanessa said in an exclusive interview that they would most surely find their way back to each other. Fans are also hoping  for the same. We don’t really want an adorable couple like their to not continue their fairy tale relationship. Let us see what happens!

Previous article
Sadly, FRIENDS reunion is still isn’t absolute at HBO Max
Next article
Netflix Is All Set With Yet Another Anime Show Ni No Kuni and it Looks Quite Promising.