More
HomeEntertainmentWho is Natsu Dragneel? Find out about this Anime character, the personality...

Who is Natsu Dragneel? Find out about this Anime character, the personality and also the updates. 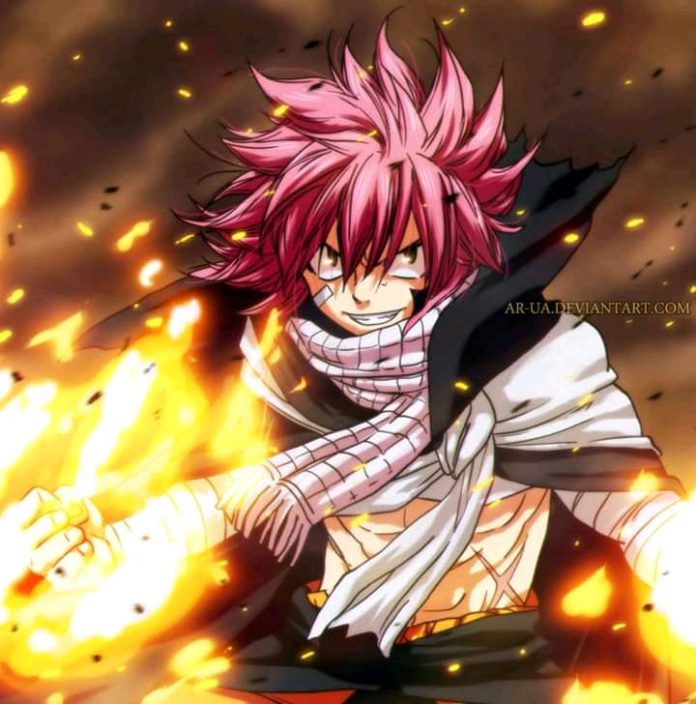 The hot blooded and loud mouthed main character of one of the most popular anime show, Fairy Tail, Natsu is known to every viewer of the show. He features in almost all the episode of the show and prominent in all arcs ever since the show began. But there’s a lot of unknown facts about Natsu that you would really want to know.

It has been almost a decade since when fairy tail started. Thus, it’s quite a difficult for the anime fans to remember about its character. So we have brought to you some unknown facts about him.

1) Naming an anime character is one of the most difficult things. Thus, the creators always think of some themed names. Likewise, in this show, Natsu’s name means summer and is relevant to his character as he is hot blooded.

2) He has no control on his power ups. Natsun owns two separate power ups. One of which is the fire lightening dragon mode that helps him generate flames and lightening and the second one is the dragon force which makes him a kinda dragon. Although he has these powers, the on and off of these are not under his control.

3) Natsu always wears a scarf, what so ever the weather may be. And the secret behind this is that it’s made up from the scales of his foster parent that is the Dragon Igneel. This protects him from his own flames.

4) Natsu has a triple behavior, he is part human, part dragon and a part demon. His brother, Zeref revived and transformed him into a demon and named him END.