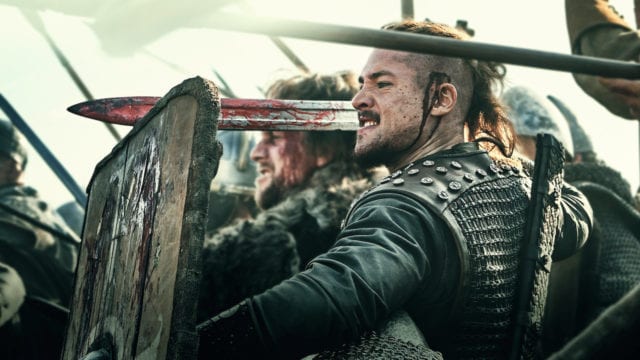 The historical drama ‘The Last Kingdom’ is gonna be back for it’s season 4. It is based on the very famous novel of Bernard Cornwell, The Saxon Stories. Read the full article to get a detailed description of the show.

Late in December 2018, it was announced that the show is going to get back for a fourth season. The announcement was made through show’s official Twitter page. Then in April, 2019 Netflix revealed that shooting for the show had begun. The new series will be of 10 episodes. Later, in July, 2019, the show’s Instagram page created a hype about it by asking the fans to join Uhtred next year on Netflix. It stated that the battle continues. This clearly signifies that the season four will be arriving this year itself. 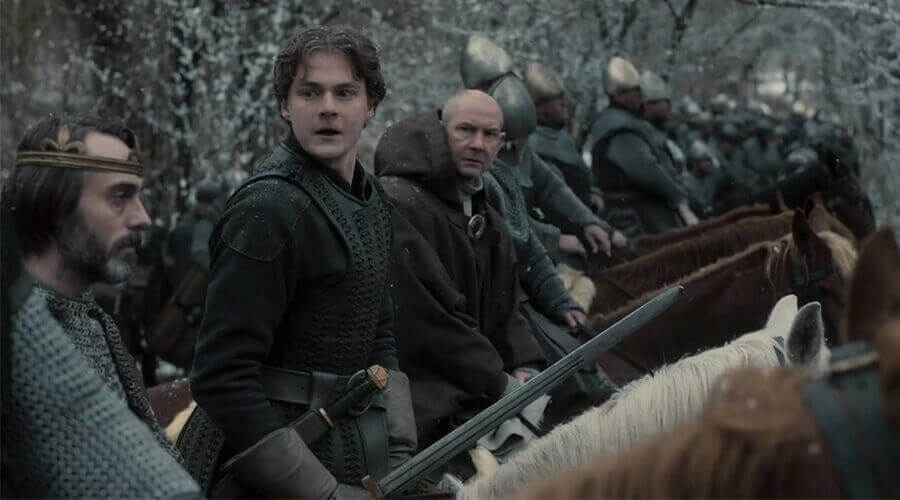 What is the show all about?

The show is set early in 9th century AD. The hero of this show is Uhtred. He is a Saxon boy who is brought up by the Danes. The boy was captured by them and after that they decided to raise him as their own son.

But then Uhtred turned out to betray them, this led them to believe that he was the murderer of his adoptive father, The Danish Warlord Ragnar the Elder. After that Uhtred is told to travel to Wessex. It is the only kingdom that is not under Danish control. Then he assists the Wessex King, Alfred with the Dane’s battle strategies. 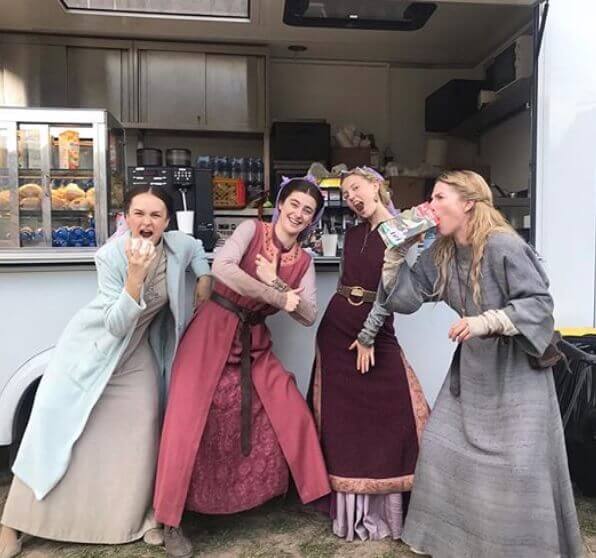 What is going to happen in this season and who all are gonna be present in the cast?

The next season will have some new faces. In the next season, Uhtred will be having his children by Gisela. Moreover, they will be shown as young grown ups. Whereas, Alexander Dreymon will return to his role as Uhtred of Bebbanburg. His uncle Aelfric’s role will be played by Joseph Millson.

Jason Biggs talks about an epic American Pie’s scene: says that it wouldn’t be made now. What did the scene contain? Read to find out.
What is Cable Girls season 5 all about? Read every little detail you want you know about the show.