See also  Is The Vampire Diaries Getting Renewed for season 9 After The Show Got Wrapped Up? Here's what we know!
Menu

See also  Is The Vampire Diaries Getting Renewed for season 9 After The Show Got Wrapped Up? Here's what we know!
Search

When will Season 4 of 13 Reasons Why come on Netflix? What will happen in the last and final season of the series? Read to know every detail you have in mind. 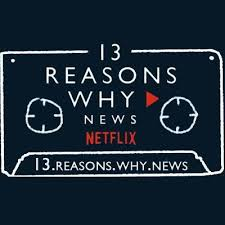 Ever since its release 13 Reasons Why? has got a large fanbase. The audience was attracted to its content as well as the character and the plot.

The story revolves around a teen girl who committed suicide due to bullying at school. 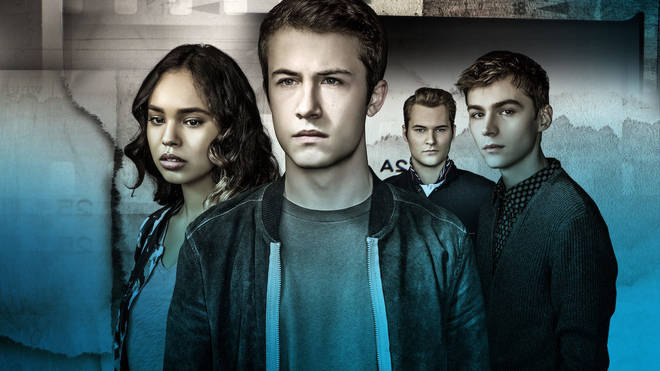 When the protagonist commits suicide she makes audio tapes for all of those who are the reason for her suicide, which are passed on to each other.

The series has got likes as well as thumbs down for the second and third season, as there was no proper conclusion and there was no sequence to things that happen.

Season 1 revolves around the tapes which are kept passing to all the relevant characters in the serial.

Season 2 revolves around the court trial of the people who are caused by her death. The truth comes out when Clay Jensen puts all the tape recording on a public site. 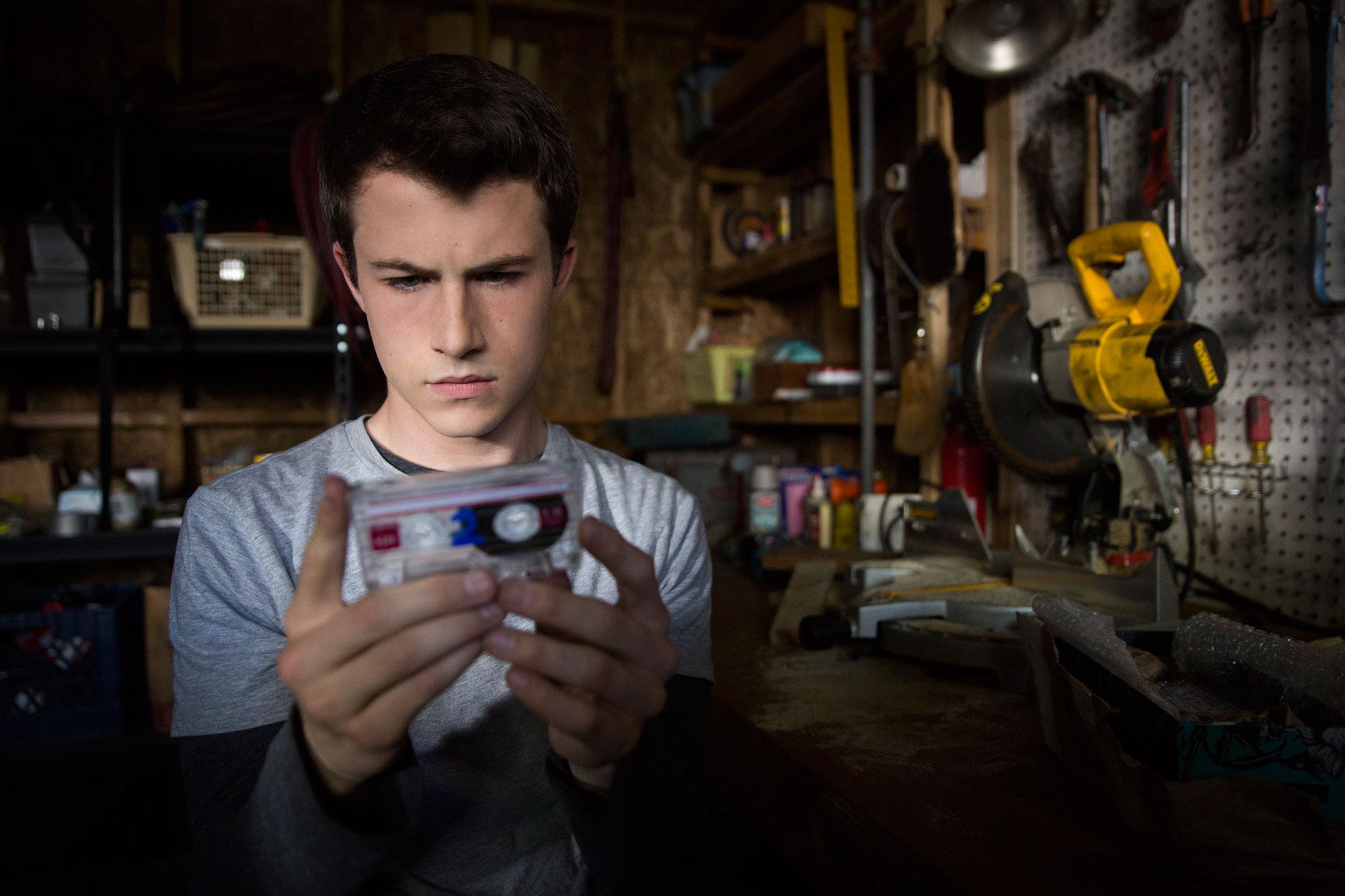 In Season 3 a new character is involved (Ani), with whom Clay starts falling for her. As the story evolves the villain of the first two seasons Brace Walker is dead and the police investigation regarding this. As the story goes on the all the paths show that Clay the reason behind the death of Brace Walker. In the end, it is proved that Monty Brace’s best friend is the one who killed him!! But he is not the reason behind it. Alex Jessica‘s boyfriend out of rage kills Brace into a lake who was already beaten to death Zach!!!

At the end of the last episode, Winston Monty’s boyfriend who was with him the night Brace has murdered talks to Ani about it. We can see that Winston is sad about the death of Monty in jail who commits suicide. He is sad about the false acquisition of him. And the most thrilling ending ever!!! NO would expect that to happen. Talyor‘s guns which Clay and Tony hide at season 2 are found by fishermen!!

When is Season 4 going to be released? What is going to happen?

Well, no pattern could be followed to guess the release date of the new season as the previous seasons were also released in uneven patterns. It can’t be expected to released before late 2020!!

The following series regulars are all expected to return:

Following appearances in the first and second seasons, Katherine Langford did not feature in season three as Hannah Baker, though it’s not out of the realms of possibility that her character could reappear in flashbacks next season.

See also  'Ronja The Robbers Daughter'-The Bestselling Book Gets A New Look By 'The Bridge' Creator!

When is 13 Reasons Why season 4 filming?

Production on the fourth season was already underway as of August 1, 2019.

Filming on both the second and third seasons took around six months, so presuming the fourth season again runs to 13 episodes, expect shooting to wrap in early 2020.

Have 13 Reasons Why been canceled?

The upcoming fourth season of the show *will* be the last, a decision announced at the same time as the renewal.

In a statement, Netflix insisted that it was purely a creative decision to end the series now, explaining that season four “will feature the core cast’s graduation from High School which will be a natural conclusion to the show.” 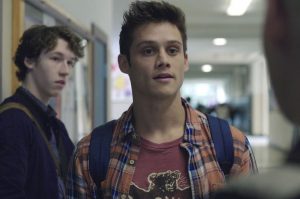 COVID-19: Sony delays ‘The Last of Us 2,’ ‘Iron Man VR,’ Amid Coronavirus Pandemic

Bad news to the gamers out there!Two foreseen video games, The Last of Us Part II and Iron Man VR have been postponed because of the pandemic, Sony Interactive Entertainment declared Thursday.This is the second postponement for The Last...
Entertainment

'Money Heist' was most trending in Netflix India in the last week. Every fan of it was eagerly waiting for the release of the show. With every season being left at a cliff hanger and the proper screen paly...
Entertainment